Naughty or nice? Laser lights, drones can be dangerous during the holidays

Many people are still trying to decorate for the holiday and get their Christmas shopping done, but there are a couple of items that could place them from the nice list to the naughty list. 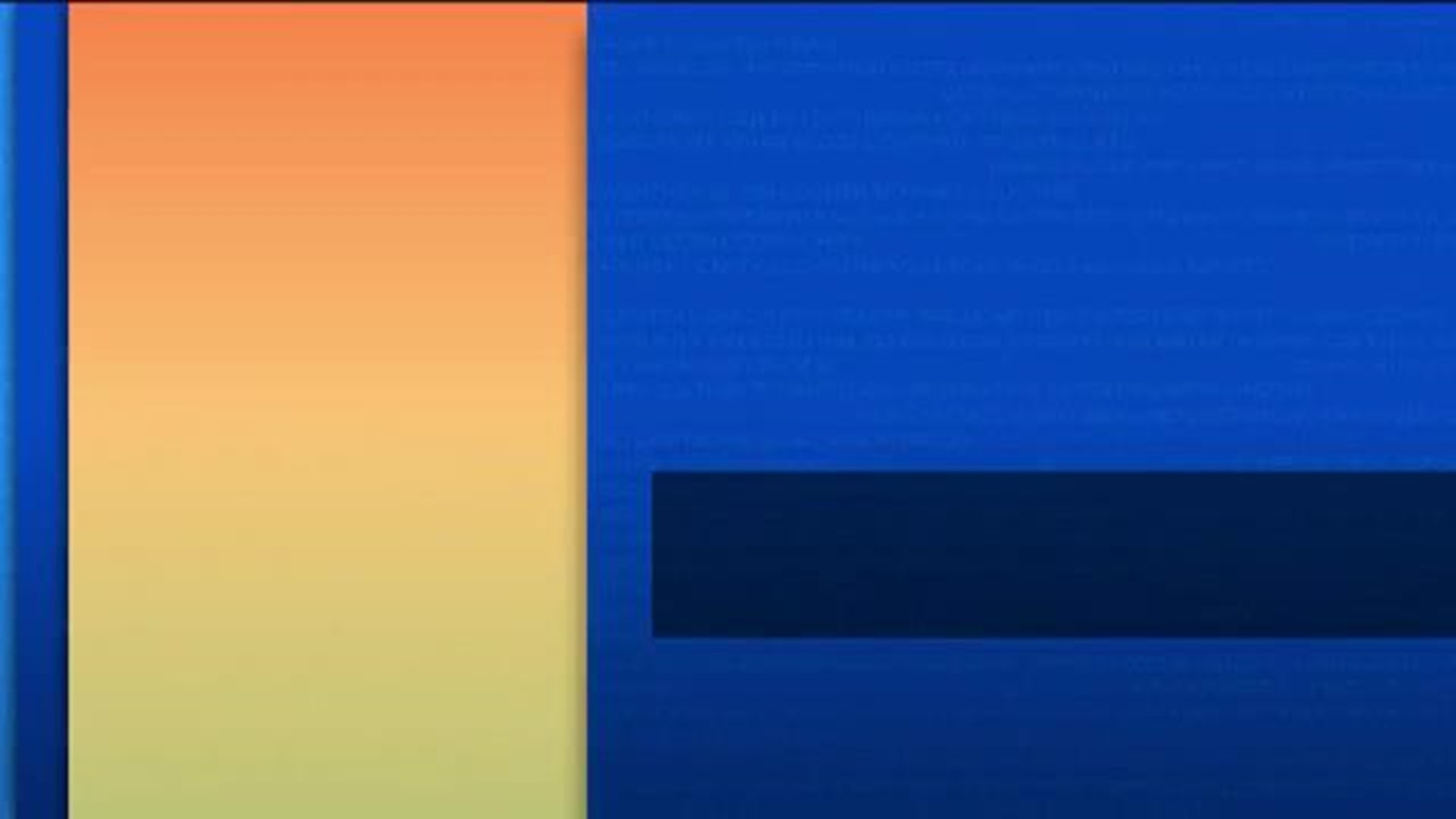 COLUMBUS, Ohio (10TV) -- Many people are still trying to decorate for the holiday and get their Christmas shopping done, but there are a couple of items that could place them from the nice list to the naughty list.

Just ask Sergeant Michael Smith with the Columbus Division of Police. Sergeant Smith is a pilot with Columbus Police and he tells us there's some concern for two items that could put police in danger. The first involves drones.

"Congratulations to those people who get a drone for Christmas," says Sergeant Smith.

Drones are still popular items as gifts for Christmas, but Smith says sometimes people fly them without proper training or knowledge.

"If you're going to fly one recreationally, understand that there's an altitude limit. 400 feet above ground level is your maximum authorized altitude." according to Smith.

Unfortunately Columbus police have had to ground a chopper this year because someone flew a drone too close to their helicopter. Sergeant Smith says a drone can put their pilots in a life or death situation.

"Distracted flying, again, drones and aircraft. Those things are hazardous to everyone that's involved," Smith said.

Speaking of distractions, there is another holiday item that concerns Columbus police pilots this time of year. As many of us decorate the outside of our homes, some people like to use projectors and some of these projectors are illuminated by lasers.

If one of the lasers misses your house it could end up right in the path of a chopper pilot. The result...

"We could mistake that for a laser or it could cause the same effect as a 'laser strike' as we call it and that could blind the crew and it can become a disaster," says Smith.

Sergeant Smith reminds users of these laser projection lights to double check where they're being aimed.

Columbus police aren't trying to be the "Grinch" when it comes to the holiday season. They want you to enjoy the gifts and holiday lights. But, they also want you to use common sense to protect those who are trying to protect you.