Nationwide CEO to retire after 10 years 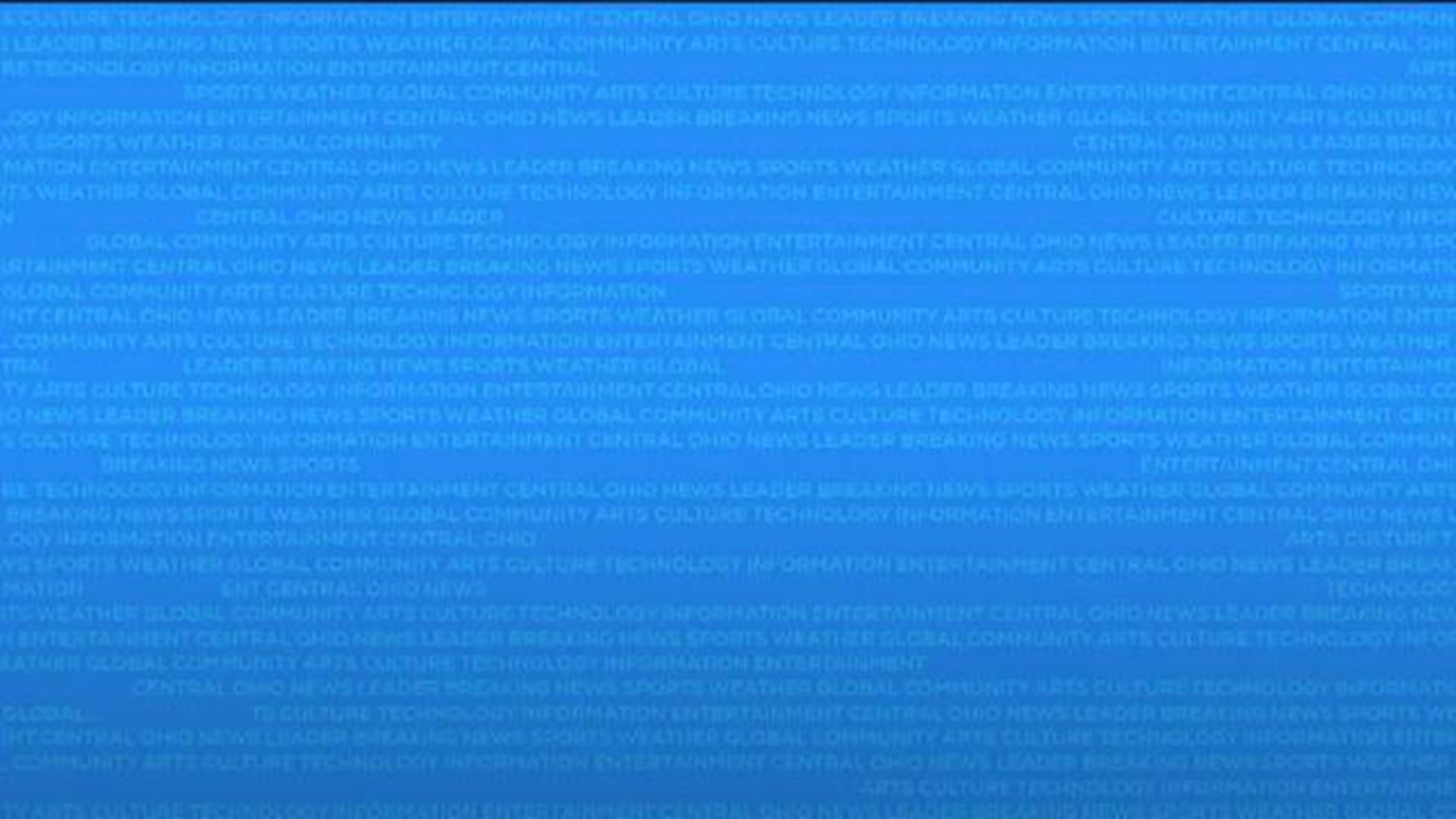 Nationwide says its board of directors is conducting a search for a successor with the support of an independent CEO succession advisor. Rasmussen will continue to be available through the end of this year to ensure a smooth transition.

"Rasmussen has had a 45-year career at the Nationwide family of companies," according to a news release. "Prior to being named CEO of Nationwide in February 2009, Rasmussen was president and chief operating officer of the company’s Property and Casualty insurance division from 2003 to 2009. He first joined Nationwide in 1998 as a result of the merger with Allied Insurance, where he served as president and chief operating officer. He joined Allied in 1974. Under Rasmussen’s leadership, Nationwide has grown significantly and strengthened its position as one of the nation’s largest insurance and financial services companies, with 30,000 employees and nearly $47 billion in total sales in 2018. "

“I am incredibly proud of all the Nationwide team has accomplished over the last decade, and I have been honored to lead our company as we evolved our business to support the needs of our members, partners and communities,” Rasmussen said.