VEC 1 was built by the Idea Factory of Columbus with the help of a grant from Battelle. 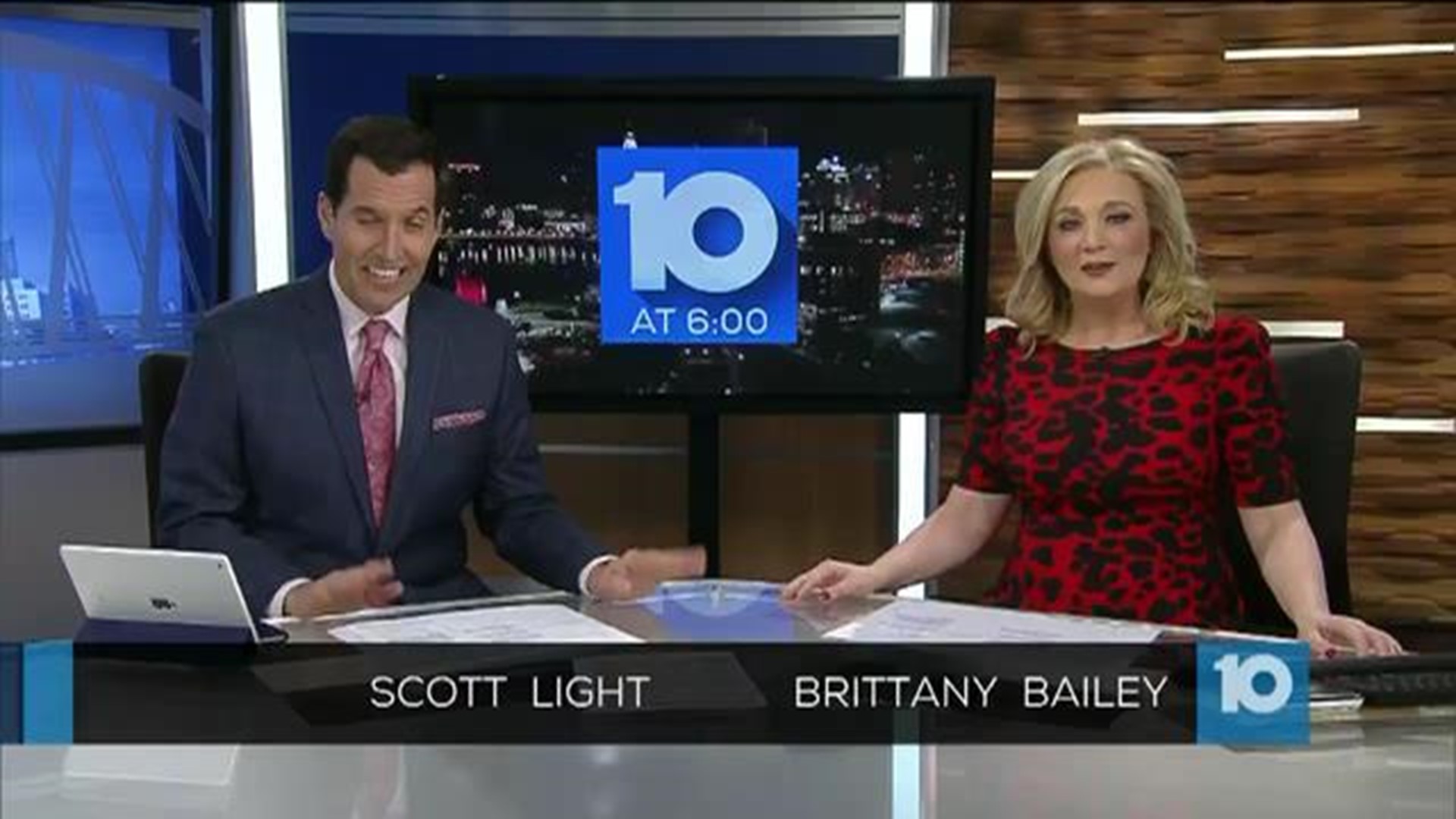 Its wheels squeal and its doors sound like a sound-effect out of a Star Wars film.

A 275-pound remote-controlled vehicle known as VEC1 or Veterans Electric Carrier is now part of the learning experience at the National Veterans Memorial and Museum.

"Students who come to the museum will be able to engage in object-based learning," Public Program Manager Stacey Queen said.

Standing 40 inches tall, the mobile museum exhibit was built by the Idea foundry of Columbus with a grant from Battelle.

When the doors of VEC1 open, it reveals objects of history that you can actually touch.

A computer screen pops up with videos and short films to help people of all ages visualize moments in history.

As an example, Monday was all about Dr. Martin Luther King’s “I Have A Dream” speech.

Amy Shonebarger and her 11-year old son Joseph drove from Lancaster to experience the museum.

"This is our first time and it's pretty awesome, " Amy Shonebarger said.

Joseph says he was blown away when he saw the robot come rolling in.

VEC1 is a permanent part of the museum.