Families across the nation, and in central Ohio, impacted by the opiate crisis can share their stories through an interactive map. 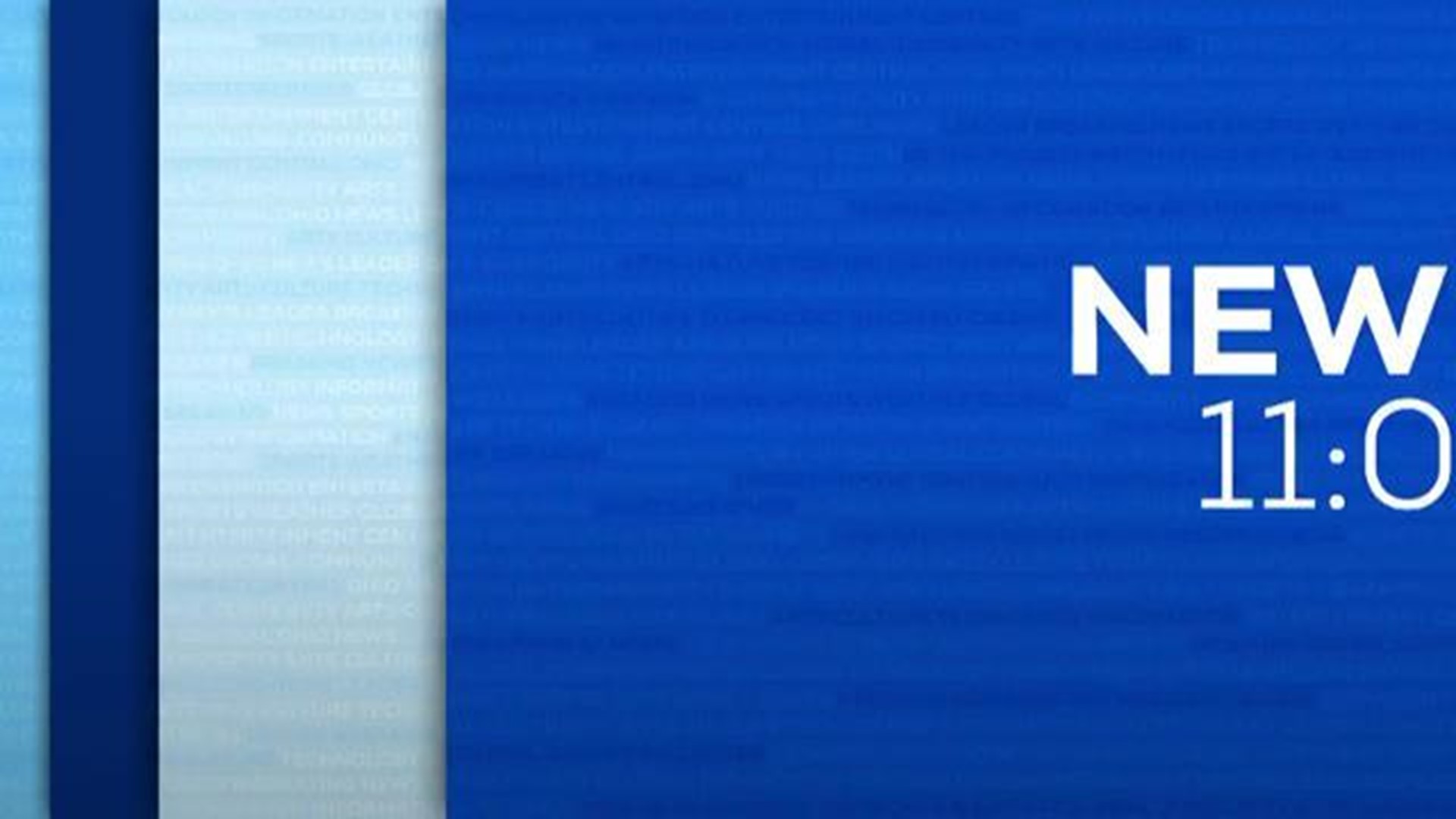 Families across the nation and right here in central Ohio can share their stories through an interactive map.

With the mission to end opioid-related deaths, the National Safety Council says it hopes the "Celebrating Lost Loved Ones" map will help raise awareness to the disease.

"When you lose a child to this you're numb, just trying to make sense of it and you know you're thinking how did this happen to me," Heidi Riggs said.

They're people and each one of them has a story.

"I think if there's more of us that can tell the story, I think it just helps bring light to this issue," Riggs said.

Heidi Riggs has been sharing hers for years.

"From the time we found out to the time she died, she only lived 18 months," Riggs said.

Riggs lost her daughter, Marin, to a heroin addiction.

"I think the biggest issue for me is advocating you know, the stigma, that this can happen to any family. It doesn't discriminate," Riggs said.

The opioid epidemic took more than 37,000 people nationwide in 2016, according to the National Safety Council.

Its online map, Celebrating Lost Loved Ones, shows who has passed.

"That's somebody's brother, sister, child, mother, father and that can happen to any one of us," Marcie Seidel said.

Marcie Seidel is the executive director of Prevention Action Alliance. She says she didn't know the map existed, but it's only been active on the National Safety Council’s website for a few weeks.

"We think this is a really good opportunity to understand the depth of this disease and what we really need to be doing with it," Seidel said.

Seidel says the agency has started a small memorial board of its own that will eventually go online.

"The stigma needs to go away so that we can celebrate life and figure out how to get people into treatment," 'Seidel said.

The National Safety Council says it hopes to reduce the stigma around opioid-related deaths with the map.

"It's every day you hear of someone or you know of someone that's been impacted by this disease," Riggs said.

Parents like Heidi Riggs, who now advocates for treatment say it helps to talk about it.

"We keep their memory alive and we're able to share our stories in hopes other families don't have to go through this," Riggs said.

And what an impact it could have to see it too.

The National Safety Council says people who have had a family member or friend die of opioid overdose can visit the map and click on "+Add Lost Loved One" at the top right of the page to begin the submission process.

A photo can be included.

All submissions are reviewed before they go live on the site.