Tamala Payne and Paula Bryant were among 100 people speaking about those who have died at the hands of law enforcement. 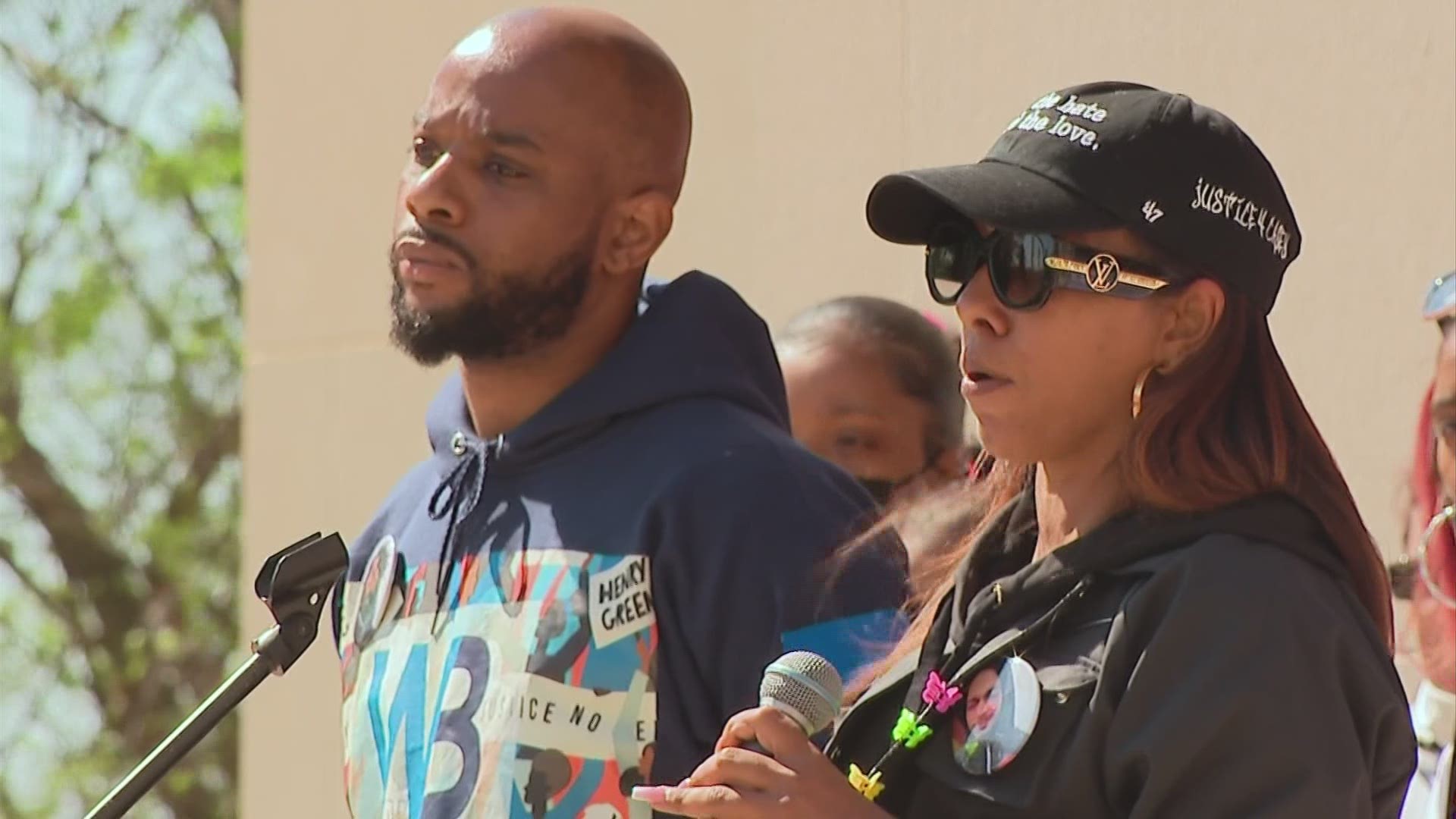 COLUMBUS, Ohio — The mothers of Casey Goodson Jr. and Ma'Khia Bryant were among the 100 people at city hall Saturday afternoon, speaking about those who have died at the hands of law enforcement.

Bryant was shot four times by Columbus police officer Nicholas Reardon in April after bodycam video showed the 16-year-old lunging at another woman with a knife.

Bryant's mother, Paula, stood with her attorney saying she has been an emotional wreck since her daughter's death.

Paula, one day after Ma'Khia's funeral was held, said the system failed both her and her daughter.

"I'm never going to stop saying Ma'Khia Bryant's name and that our story, our family's story gets out there. I don't want her life that ended shortly to die. She's not going to die in vain," Paula said.

Tamala Payne, Goodson's mother, said she's frustrated, but pleased with how the Department of Justice is handling the case. However, she is not happy with how long the investigation is taking.

The Ohio Bureau of Criminal Investigation is handling the investigation into Bryant's death. Reardon has not been charged.