Jennifer Jones doesn't understand how the world, in the year 2020, still doesn't grasp the concept that words hurt. 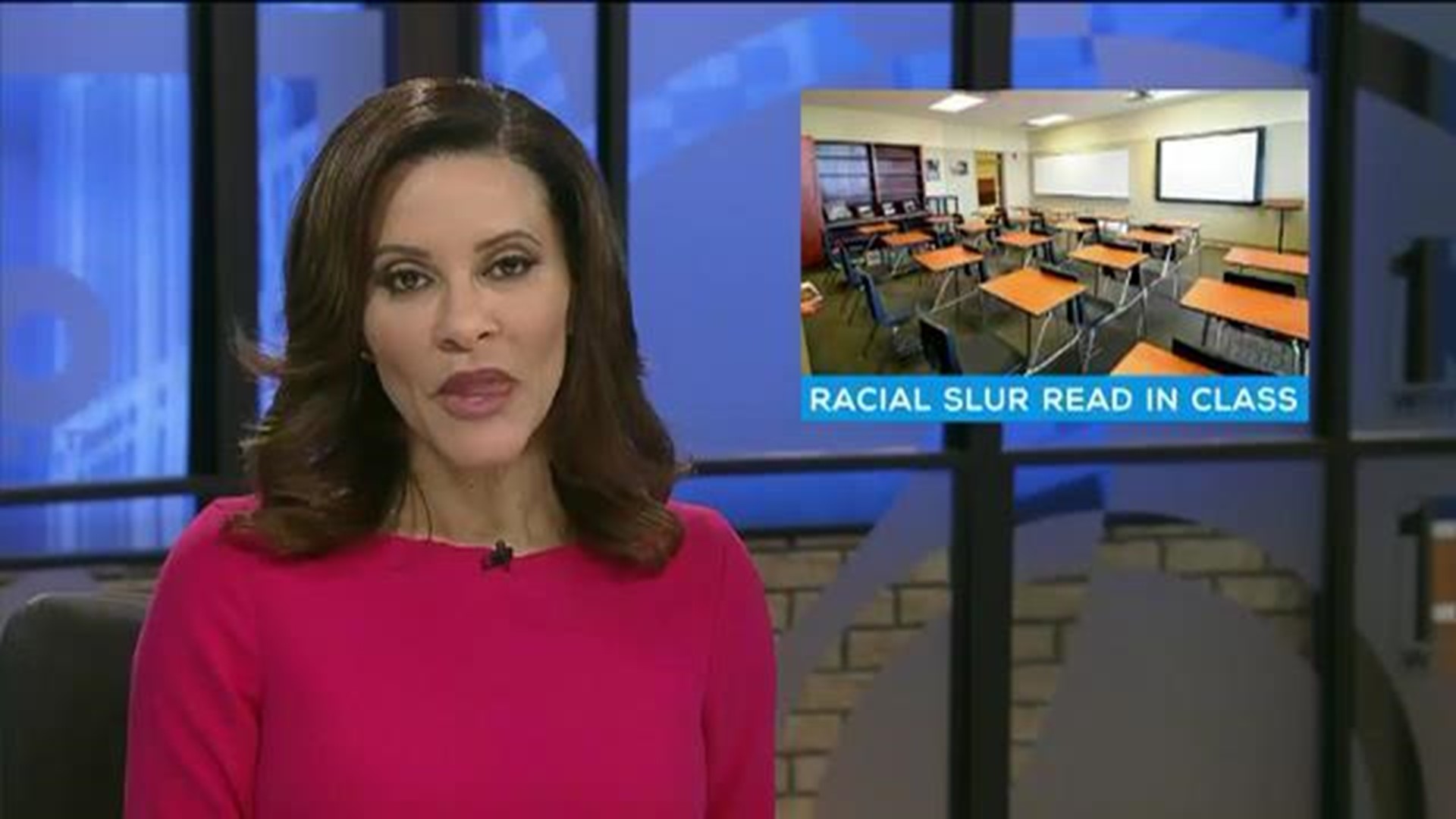 GAHANNA, Ohio - Jennifer Jones doesn't understand how the world, in the year 2020, still doesn't grasp the concept that words hurt.

Monday evening, when she got home from work, her 12-year-old daughter met her at the door. The topic on the piece of paper she was holding was one of American civil rights significance.

"It's a horrible story, but it's good that you're learning about this," she said.

It was about the 1963 bombing of the 16th Street Baptist Church in Birmingham, Alabama. Four members of the Ku Klux Klan planted dynamite beneath the building. Four little girls lost their lives.

As painful as the story is, Jones agrees it needs to be told. But then her appreciation of historical significance quickly faded.

"She literally takes it out of my hand and she flips it over," Jones said. "They're just little [expletive] and if there's four less [expletive] tonight, then I say good for whoever planted the bomb," she said, reading from her daughter's assignment. "I mean, it's so upsetting."

Her daughter attends Gahanna Middle School South. She says the reading material was passed out to every student and was being read aloud by other students.

"Another young 12-year-old was standing up and she literally recited this to the whole class, out loud," Jones said.

According to Jones' daughter, the teacher allowed the reading to finish. She then apologized for the word and claimed she didn't know it was in the reading.

"The teacher didn't explain what the N-word meant and how it was used to be hurtful," Jones said.

Superintendent Steve Barrett of the Gahanna-Jefferson Public Schools district responded to 10TV with a statement that said, in part "As a district committed to diversity and inclusiveness, the language in this document does not reflect our values and is offensive to all of us." The statement also says "We deeply regret that this occurred in one of our classrooms, and we sincerely apologize to everyone who is upset or offended" and "We will do better going forward." (Click here to read the full statement)

"My property tax goes to the school and I'm paying for education," Jones said. "There's no way I'm paying someone to teach my kid to use the n-word."

Jones doesn't want anyone fired over the incident, but she worries without proper follow-up on sensitive issues like this, 12-year-old minds, not mature to such matters, will not understand and appreciate the historical significance and why some words - always hurt.

It is unclear if the district is looking at possible disciplinary actions for the teacher.