Mother seeks answers after severed legs identified as her daughter's

Two years after a gruesome discovery, a grieving family is still looking for answers. 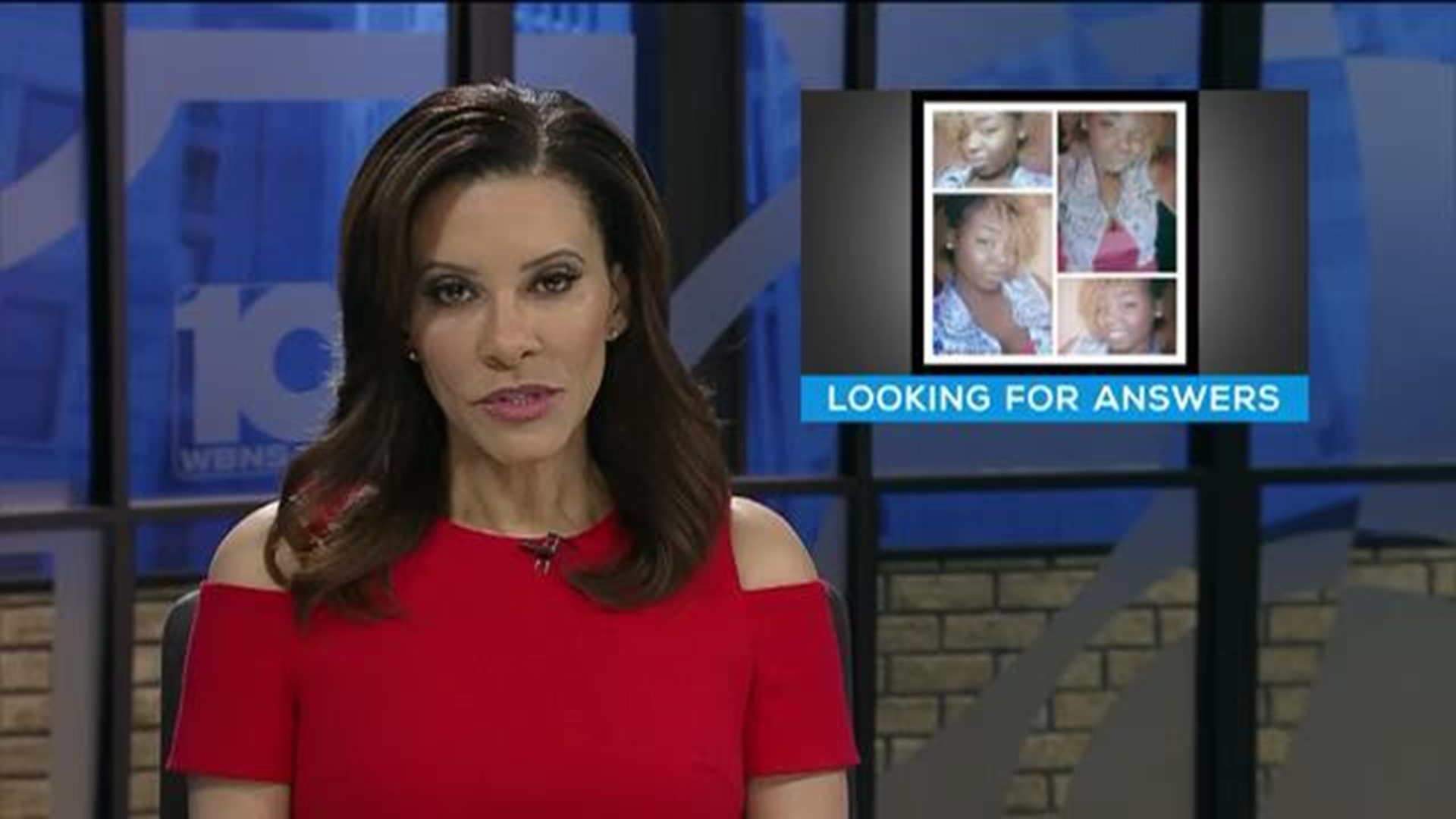 Two years after a gruesome discovery, a grieving family is still looking for answers.

In March 2017, a pair of severed legs were found in a trash sorting facility. Through DNA, investigators have matched the legs to a Columbus woman.

Candice Taylor's mother says she was beautiful and bright.

At 21 years old, she was finding her independence and looking toward a future in fashion or business.

Theodora Taylor last spoke to her daughter in March 2017.

"Then the next thing I know I'm getting a message- 'I'm going to Cincinnati.'"

In a series of text messages, Theodora says Candice told her she was pregnant, moving to Cincinnati, and needed "a break from everybody to clear my thoughts."

The messages- "asking for space for a month or two," continued through April and May

The final message- on June 24, 2017, responding to a birthday wish from her mother- "Thanks"

"Some things you know, especially about your child," Theodora said. "Some things you know. That's not right. She's not going to just up and leave her home and her job and what she has going on. I started calling around places, trying to look."
It wasn't right.

In March of that year, Columbus police announced the grisly discovery of a pair of human legs found at a trash facility.

They shared a photo of a boot, asking for the public's help in identifying the victim.

Nearly two years later, in January of 2019, DNA identified the legs as belonging to Candice.

"What are you talking about- 'plants?' 'Parts?' What do you mean 'parts?' He was like, 'There's a DNA match, I'm sorry she's gone. There's a DNA match.' No what are you talking about? I immediately just grabbed the rest of these (missing persons) fliers, like, no I still got these fliers to put out.' And then I remember that picture from the boots, and I was just like, 'Those are Candice's boots. Those are something that she would get.' And I just started crying like oh my god."

The horrible news came with a sickening realization: if Candice was gone in March, it was someone else texting Theodora in April, May and June.

"You have to be warped. Now I realize... a lot of people say who could do that? How could a person? Well there is somebody. Because somebody did it."

Theodora needs answers to so many questions.

But before anything else, she needs this:

Columbus police have now shifted this case from a "missing persons" to a "homicide" case.