'I wish I would’ve been there in those dying moments': Mother of young girls shot and killed by father speaks

Vanecia Kirkland said never thought Aaron Williams, the girls' father, would have ever hurt their daughters. 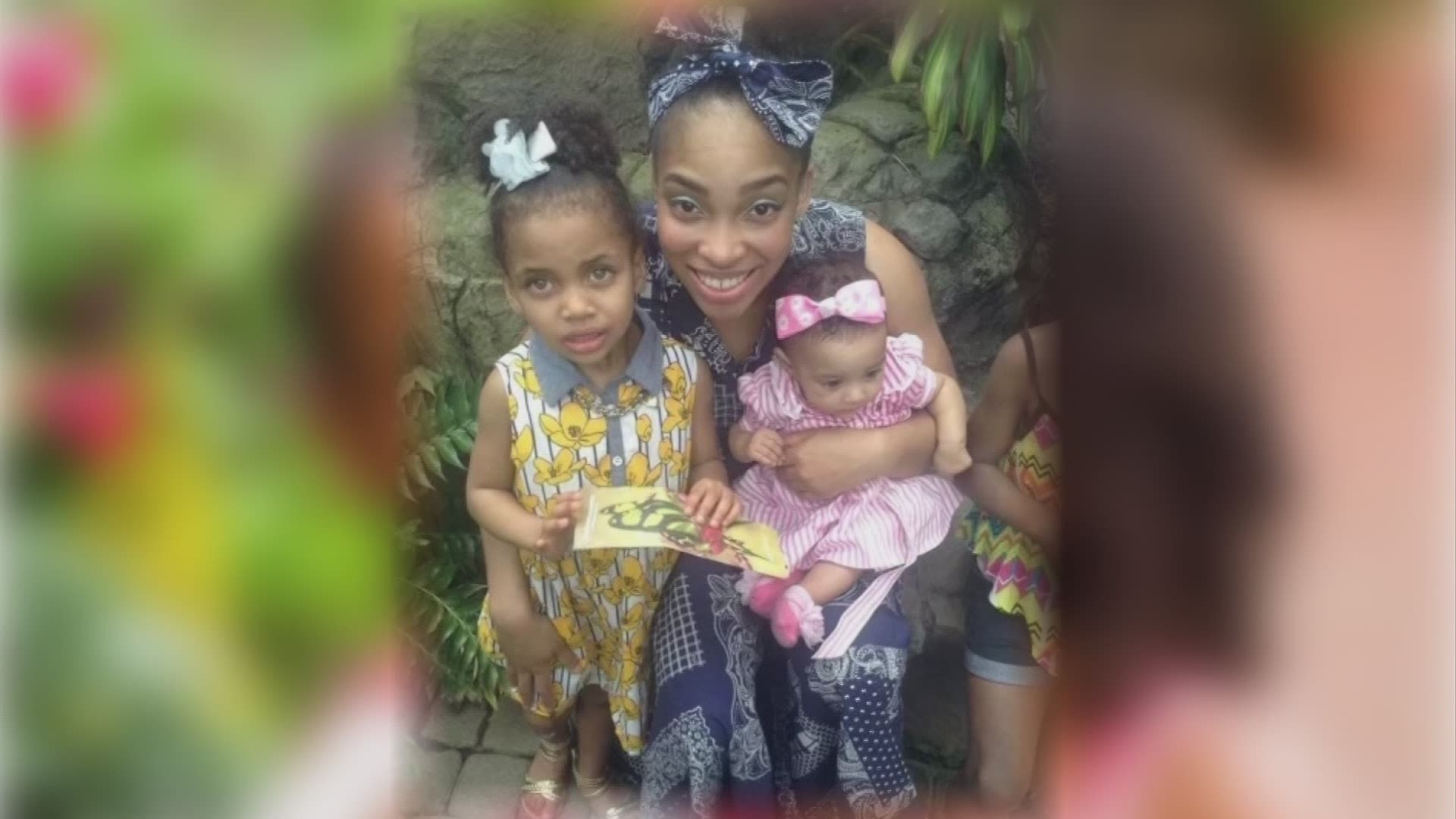 COLUMBUS, Ohio — On Wednesday, we spoke with the mother of 9-year-old Ava Williams and 6-year-old Alyse Williams.

Columbus police said the two girls were shot and killed by their father, Aaron Williams, who killed himself after shooting his daughters.

She’s remembering her girls, hoping to accomplish all of the plans that they made together, now by herself.

“My girls, they were funny, they were sassy they just radiated, such brilliant light,” Kirkland said.

The mother said they loved fashion and games. Kirkland was teaching Ava how to sew and Alyse was really into makeup.

She said they were loved by every single person that ever met them.

“I just held them and cuddled them and told them I loved them multiple times a day,” Kirkland said. 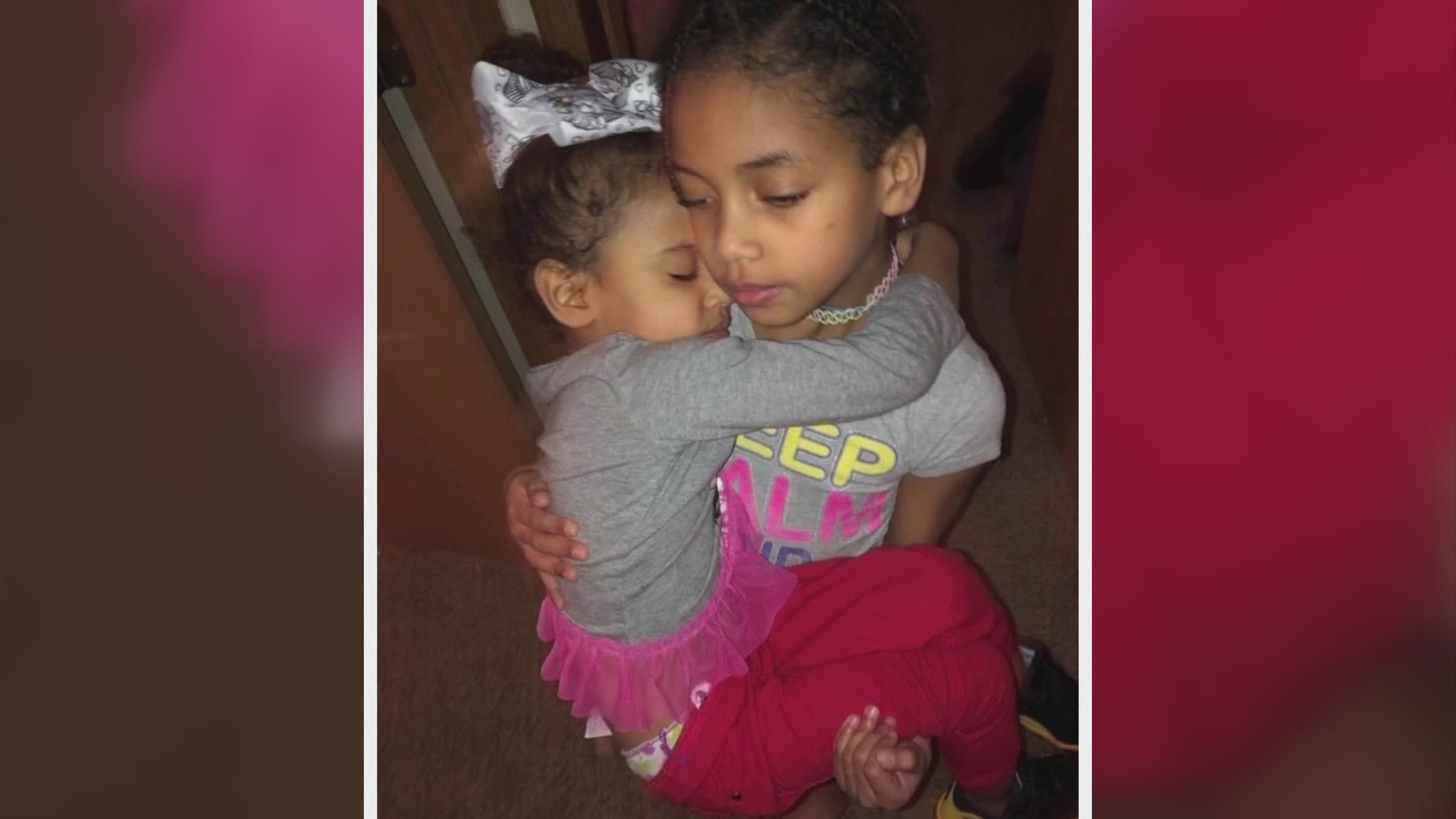 She said they loved their father, Aaron, who was Kirkland’s boyfriend.

“They were daddy’s girls. Their father was one of their favorite people,” Kirkland said.

She said Aaron would do anything and everything for them.

Kirkland said she and Aaron knew each other since 7th grade and have been inseparable since 2008.

“This was somebody that I felt like was my soulmate and we’ve been through a lot of things together,” Kirkland said.

Despite that, she said the two have had their face share of problems, concerns and arguments.

She mentioned that the girls would never have wanted to be without their father.

The night of the shooting, she explained that they got into an argument. She said words were said and some comments were made that were alarming.

Kirkland went on further to say that she left in hopes of calming the situation down. She never thought he would hurt the girls.

“Never not once, when I tell you, he was the most devoted and loving father that I could’ve asked for, for the girls,” Kirkland said.

She said after she left the home, she went to her cousin’s home. She said around 11:30 that night she was calling his phone, there was no answer and no answer from her daughter’s iPad.

She was immediately worried.

“I asked my cousin, what should I do?” Kirkland said.

Kirkland made the decision to rush back to the home.

“We’re going down Norton and I see a police SUV drive passed us,” Kirland said.

As they arrived to the address, the complex, she said she saw the flashing lights.

“I go up to the caution tape and the officer, I’m like 'what’s going on?' and she goes are you mom and I said yes, are my girls OK and she’s like you got to go to the hospital,” Kirkland said.

At the hospital, she started asking around to find out where her daughters are and what happened.

The mother said she knew right away it was bad, she was screaming and crying. While waiting for answers, she said she was trying to hold onto hope.

“I just remember the doctor saying that they were dead,” Kirkland said.

“I feel like what I’m saying needs to be said. It’s very hard because after everything, I sat there all day and night contemplating what could I have done to make this happen any differently," Kirkland said. "I’ve so many times said that I wish that I would’ve ran to my babies and wrapped my arms around them so that they knew that their mommy was there to love and protect them,” Kirkland said.

The mother said she had worries that he could hurt her, but never the kids.

She mentioned a dispute that was reported through Columbus police in the past with Aaron and his brother. They got in a physical altercation.

Kirkland said they were both drinking and with this information out there in the community, she continued to emphasize that before this tragedy, he was always a loving father.

A public and virtual viewing will be held for Ava and Alyse Friday evening, according to a close friend of Kirkland.

The public viewing will be between 5 p.m. and 6 p.m. at the Marlan J. Gary Funeral home on Cleveland Avenue.

A vigil will be held on Saturday at the Scioto Mile in front of COSI at 5 p.m.