Three hundred eighty-four schools were given gold, silver and bronze medals across the state. 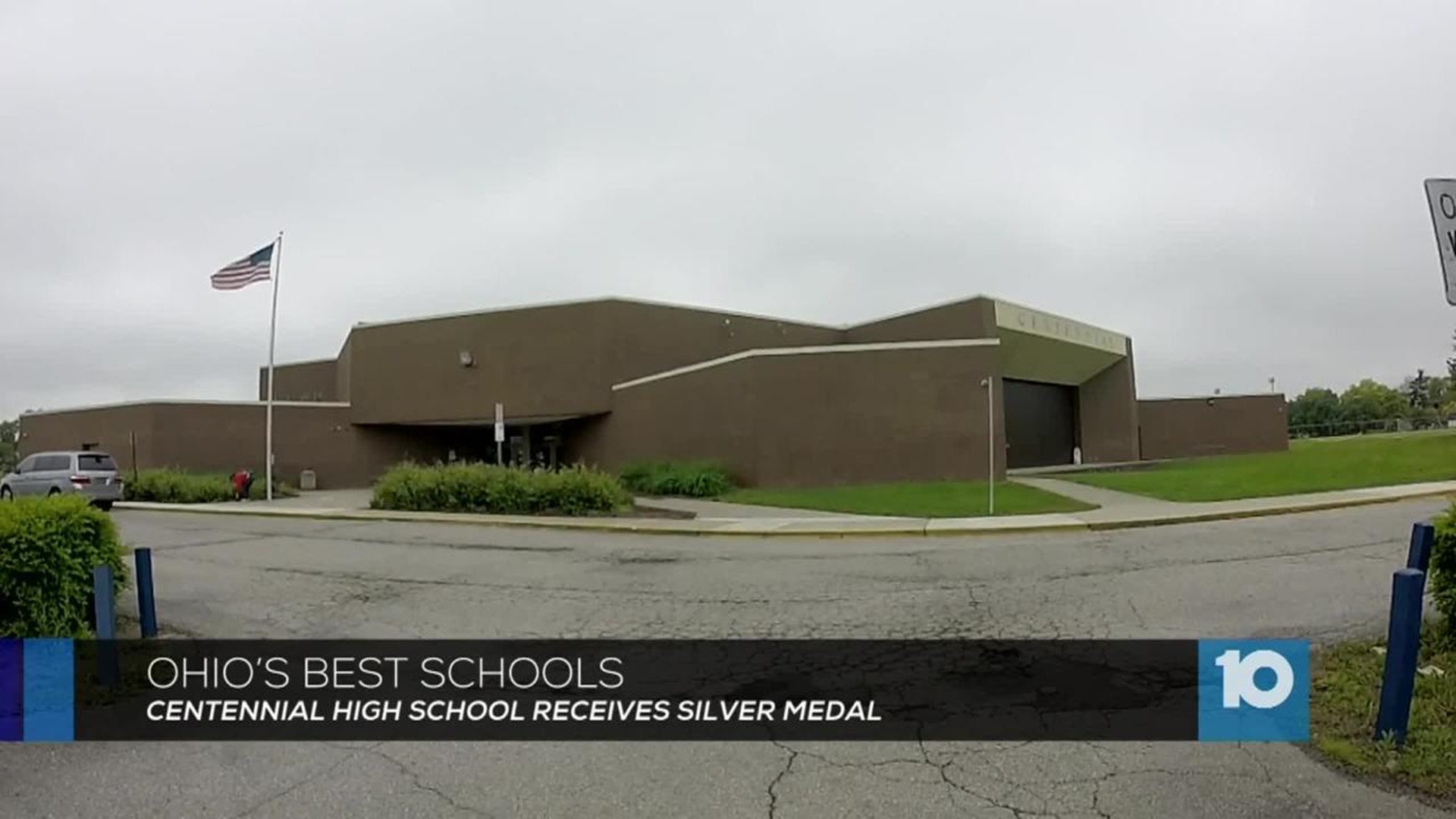 The U.S. News and World Report has released its 2017 Best High Schools Report.

Among those awarded, 384 schools were given gold, silver and bronze medals. Many of Ohio's best schools were in Cincinnati, however Central Ohio earned several honors.

Bexley High School was given a gold medal ranking number four in the state with a 97 percent graduation rate.

In the silver category, Grandview Heights ranked #31 in the state thanks to its Advanced Placement course work and exams. Also, on the list was Centennial High School. The school serves 833 Columbus city students and manages to keep up with its suburban counterparts.

"Centennial does a good job of offering all kids opportunities to grow from wherever they are to wherever they want to be. But we have lots of pathways for different kinds of learners," said Rebekah Krauss, an English teacher at Centennial.

Centennial competes with Columbus Alternative as the top two schools in the district.

The school administration works hard to provide a diverse curriculum and extracurricular activities.

"If you are a person who likes multiple things such as the arts or sports or whatever-- they'll make time," said Aria Brent, a sophomore at the school. "I recently was on our school's poetry slam team. We won the district-wide slam!"