Month of August dedicated to raising awareness for breastfeeding

The American Academy of Pediatrics and the World Health Organization both recommend breastfeeding for the first six months of a child’s life. 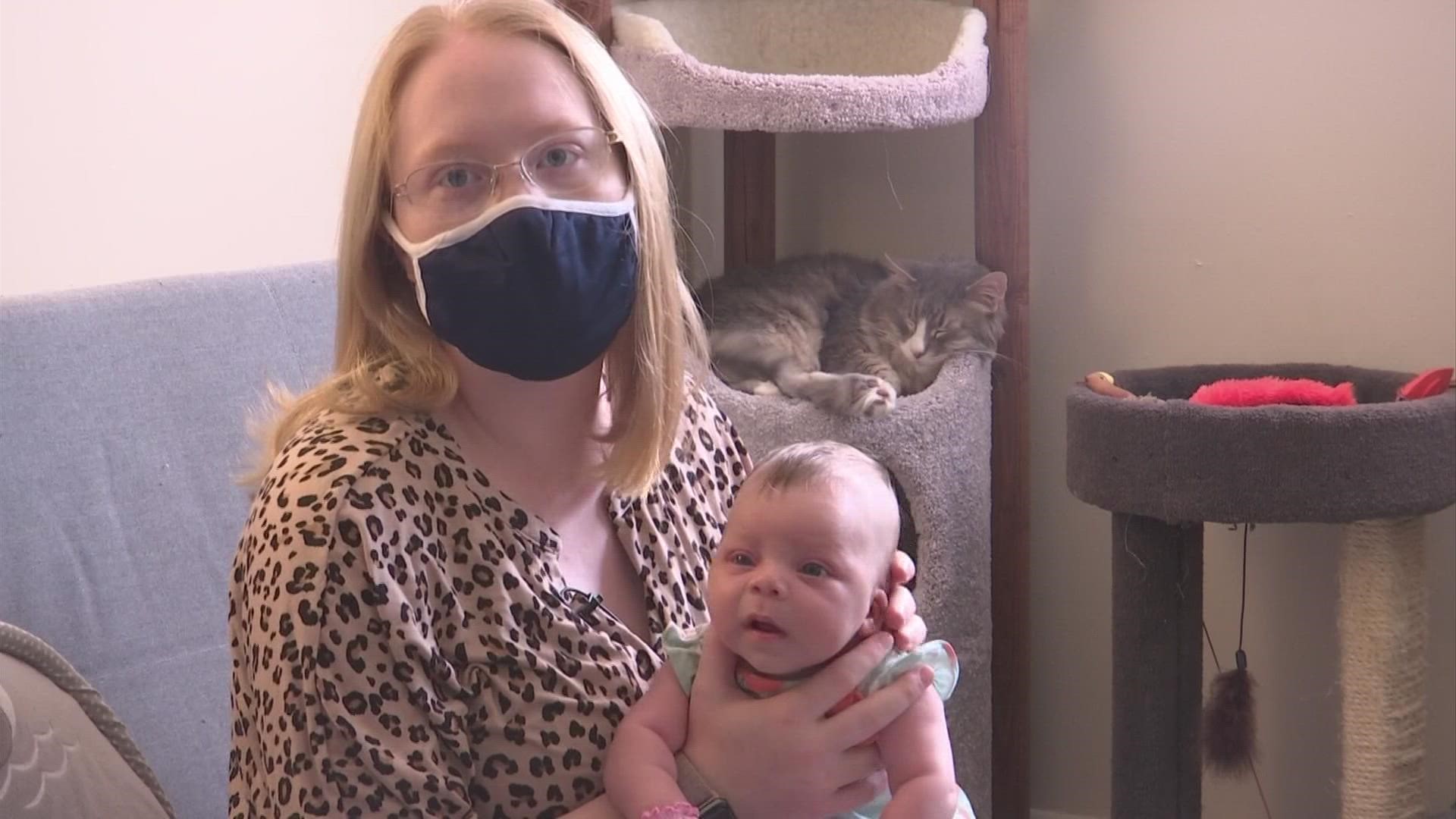 COLUMBUS, Ohio — The American Academy of Pediatrics and the World Health Organization both recommend breastfeeding for the first six months of a child’s life.

Alexandrea Echols became a mother on July 1. She told 10TV that the journey, while beautiful, came with challenges.

“I felt very lost in the beginning. Very overwhelmed,” Echols said. “You know, breastfeeding, you would think it would come naturally because it’s something our bodies naturally do, but it doesn’t. Maybe it does for some people but it doesn’t for me. It did not for me.”

“They should know that it’s not easy. Breastfeeding is not easy,” Dr. Roberts said.

It was Echols’ own mother who urged her to seek help from her community.

“I’m really grateful for all of the resources that we have available that I wouldn’t have known about had people around me not decided to tell me about them,” she said.

“What I realized was that when I was uncomfortable, I wouldn’t let down the milk so then she was getting angry and then her getting angry was, in turn, making it harder for her to stay latched,” Echols said.

Dr. Roberts explained that whether it’s resources through a lactation consultant with WIC, friends and family, or materials found on the Columbus Public Health website, finding support for new mothers is vital.

“Most importantly, they should know going into it that breast milk is very good for their baby as well as their own health because it can help them get back to their pre-pregnancy weight a little faster,” she said.

With the help of a lactation consultant, Echols learned she wasn’t alone. She found new methods to try until something worked for both her and her daughter.

“It’s a natural thing our body does to provide for our child and it’s the healthiest thing for them,” she said. “There’s nothing wrong with formula but if you can use breast milk, that is amazing.”

WIC eligibility depends on income and the number of people living in a household, according to Dr. Roberts. Regardless, Columbus Public Health has resources to share with any new mother in need of help.

For a list of phone numbers, websites, books and smartphone apps that provide help for new moms click here.