Columbus moms are reaching out to families who have lost a one to gun violence while pleading for answers about their own child's murder. 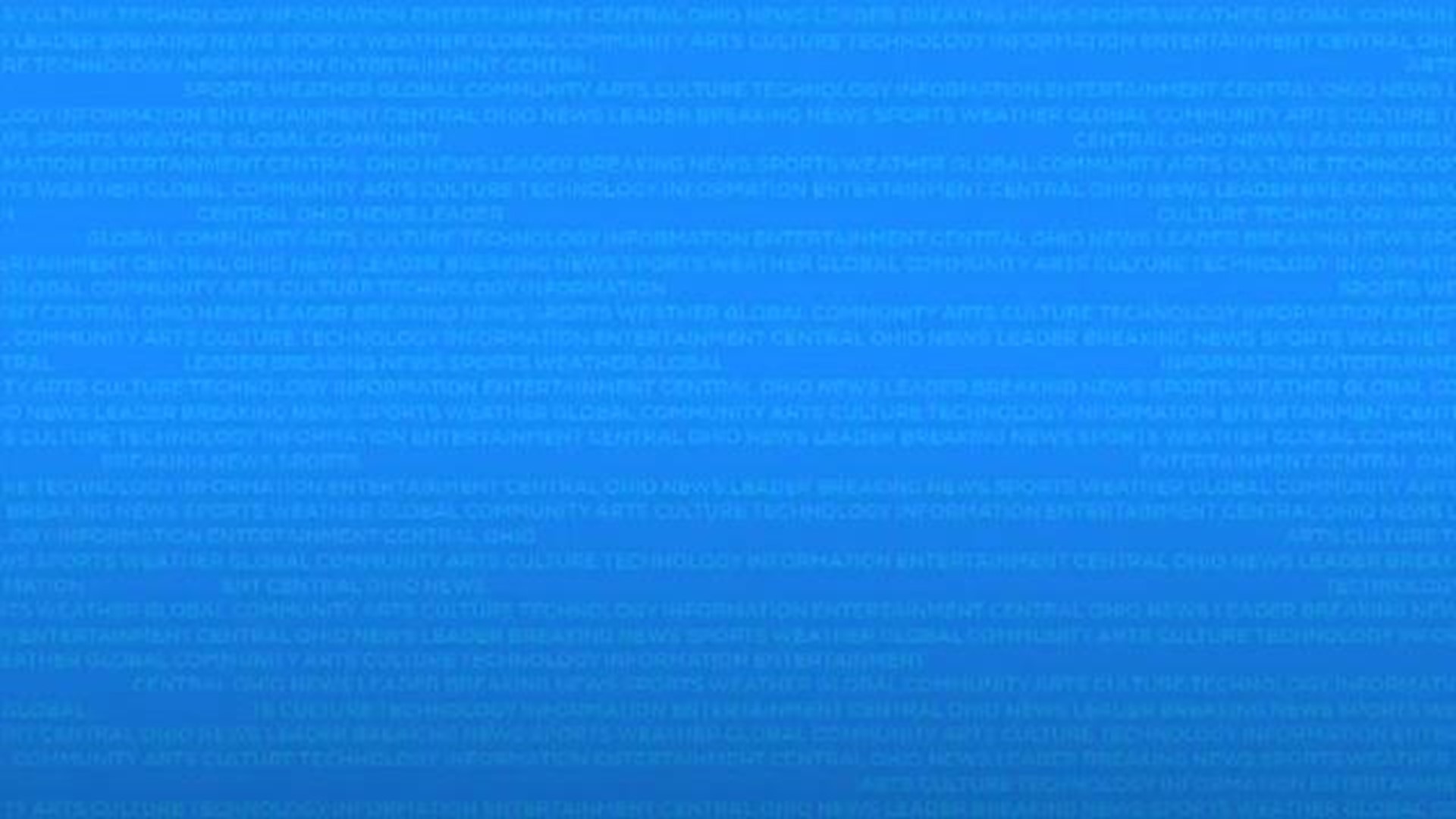 Columbus moms are reaching out to families who have lost a loved one to gun violence, while pleading for answers about their own child's murder.

The message comes as the city counts its 100th homicide death of 2017. Police say 42-year-old Ulrich Smith is the latest shooting victim.

Smith was shot and killed around 9:30 p.m. Tuesday night on E 5th Avenue near north James Road. Police have not released any suspect information.

At this rate, Columbus is on track to surpass last year's murder rate of 106. If that happens, it would be the highest number since 2008.

For three months Emma Simms has been praying someone will come forward.

Whoever shot and killed her son Jordan Martin, just 17-years-old, is still out there.

"I'm asking the ones that know what happened over there to please, please come forward with information," Simms said.

Simms is now in a group she didn't want to be a part of; moms who have had to bury a child and that group is growing.

The Columbus police union tells 10TV this comes as no surprise, but they hope it will not turn into a record-breaking year.

"We all knew that unfortunately, this day was coming. We hope that this is not a record-breaking year," FOP President Jason Pappas said.

It's didn't surprise Pappas the city has seen 100 homicides so far this year.

"For us, it's a lot about the manpower and about doing some smart, effective policing and we can only do that when we have the resources necessary," Pappas said.

Waiting on a murder case to be solved, leaves a mother with little answers.

"Let us mothers have some type of peace," LaMona Marshall said.

LaMona Marshall is desperate for information too. Anything she says to help ease the pain.

"The pain that I feel and I know all the other moms feel is just devastating, I mean because your heart literally it's in pain. It's so heavy it feels like you're just going to topple over," Marshall said.

Someone shot and killed her son, Roberto Marshall, as he walked home from work one night.

Now, she's in the group too.

Columbus Mayor Andrew Ginther's office says he is aware and concerned about the homicide rate and Columbus isn't alone.

The mayor's office says data shows that homicides are increasing, while overall violent crime is decreasing. We are taking steps to address it by looking at what has worked and what we can improve. Public Safety is his number one priority and the single largest investment we make in the community.