An important program for kids was just extended as part of the deal that ended the government shutdown. 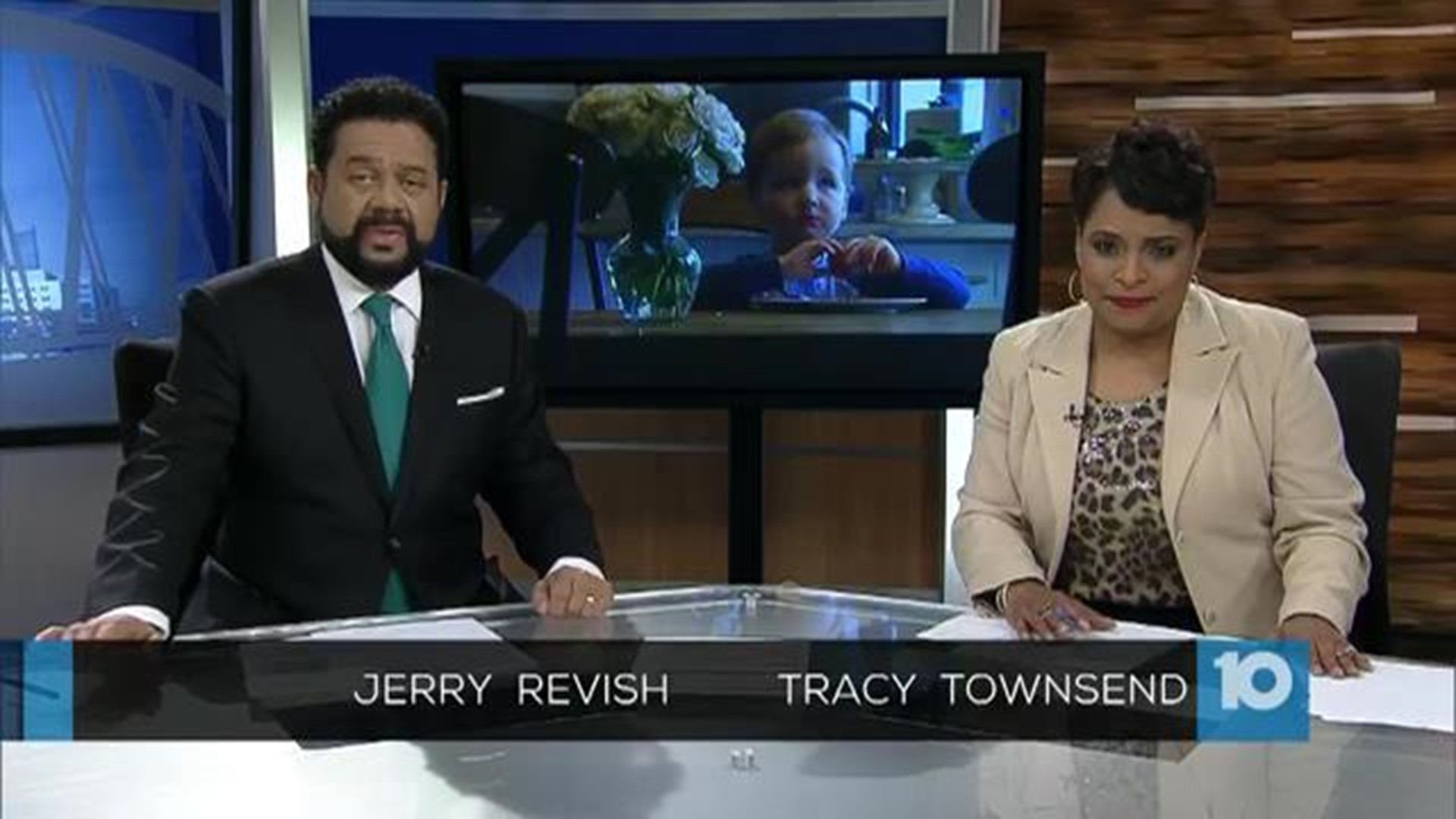 An important program for kids was just extended as part of the deal that ended the government shutdown.

The Children’s Health Insurance Program provides low-cost health coverage to children whose parents earn too much money to qualify for Medicaid.

Extending the program was put on hold for several months, leaving families worried about their children's health care and if they would be able to pay for it.

Crystal Lett is a Columbus mom whose son has a rare genetic disorder, he requires numerous therapies and medications.

Without CHIP, using regular insurance, it would cost the family about $100,000 a year.

Lett pushed legislators to pass the bi-partisan issue but families were left worrying months after the deadline passed on the program.

“To put families through that back and forth, fully knowing that, at some point, they were going to pass it, it seemed unfair,” said Lett.

Lett now plans to run for office because she would like to be part of the political process. She has her eye on a couple seats and says it will happen in the next two years.