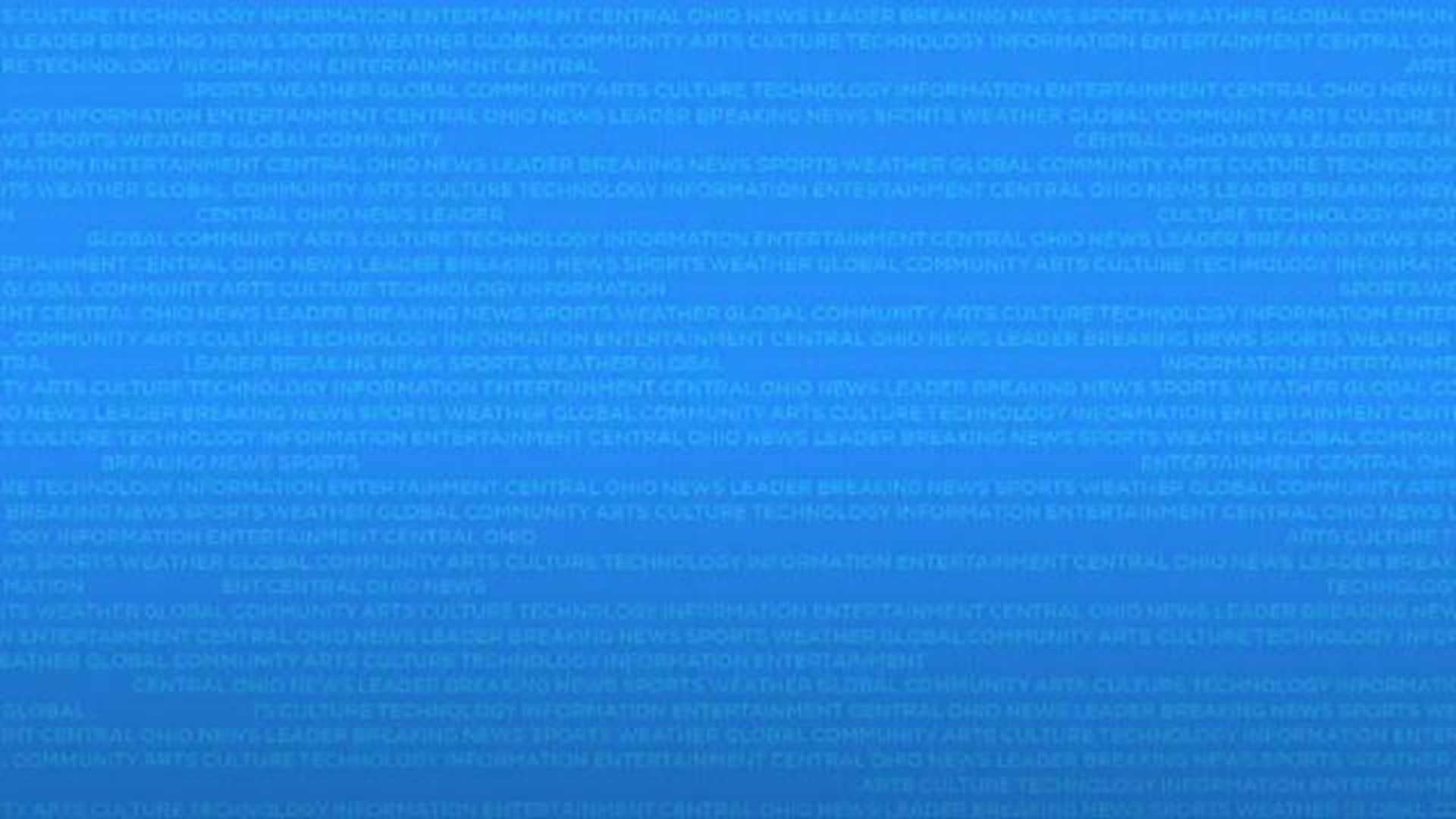 GALION – He doesn't know it while sitting on his living room floor knuckle-deep in a crate of Lego how lucky he is to be here.

"By the time I got down there, they had already taken his urine and given him a CT scan of his brain," Julia Pence said.

Pence is 5-year-old Braylen Carwell's mother. She says she raced to the hospital after she got the call. Her son was staying with his dad in Galion, about 20 minutes away from her Mount Gilead home, and had just got back from trick-or-treating.

"I was putting my socks on and then I started to shiver," Carwell said.

Shivering to him was a seizure to others.

"And then I couldn't move my arm or my fingers," Carwell said. "Until I got to the doctor's and I was sitting for a little bit and then I could move my hand but not my fingers."

At the hospital, doctors found what was wrong.

"They found methamphetamine in his urine," Pence said.

Braylen stayed in the hospital for seven hours. His parents started thinking it had to have been from the candy.

But, Braylen says he didn't eat anything.

Twice, he says he put a pair of plastic vampire teeth in his mouth, which was something he says he got while trick-or-treating.

"It's your duty to protect your children from everything," Pence said. "You can't protect them from everything. You just have to be aware and do the best that you can."

Police gathered Braylen's candy and sent it to a crime lab in Mansfield for testing.

Pence says both she and Braylen's father are recovering drug addicts. She says she's been clean for more than three years and they are both clean and on better paths, now. When asked if it was possible if Braylen might have come in contact with meth that wasn't from trick-or-treating, she says there's no way.

"I'm not covering up the truth," she said. "I'm just speaking the truth of what happened to my son, yesterday. Nobody in my family or [Braylen's] dad's family would drug my children."