Eric Church’s performance as part of ‘The Gather Again Tour’ marks the first concert hosted by the arena in 18 months. 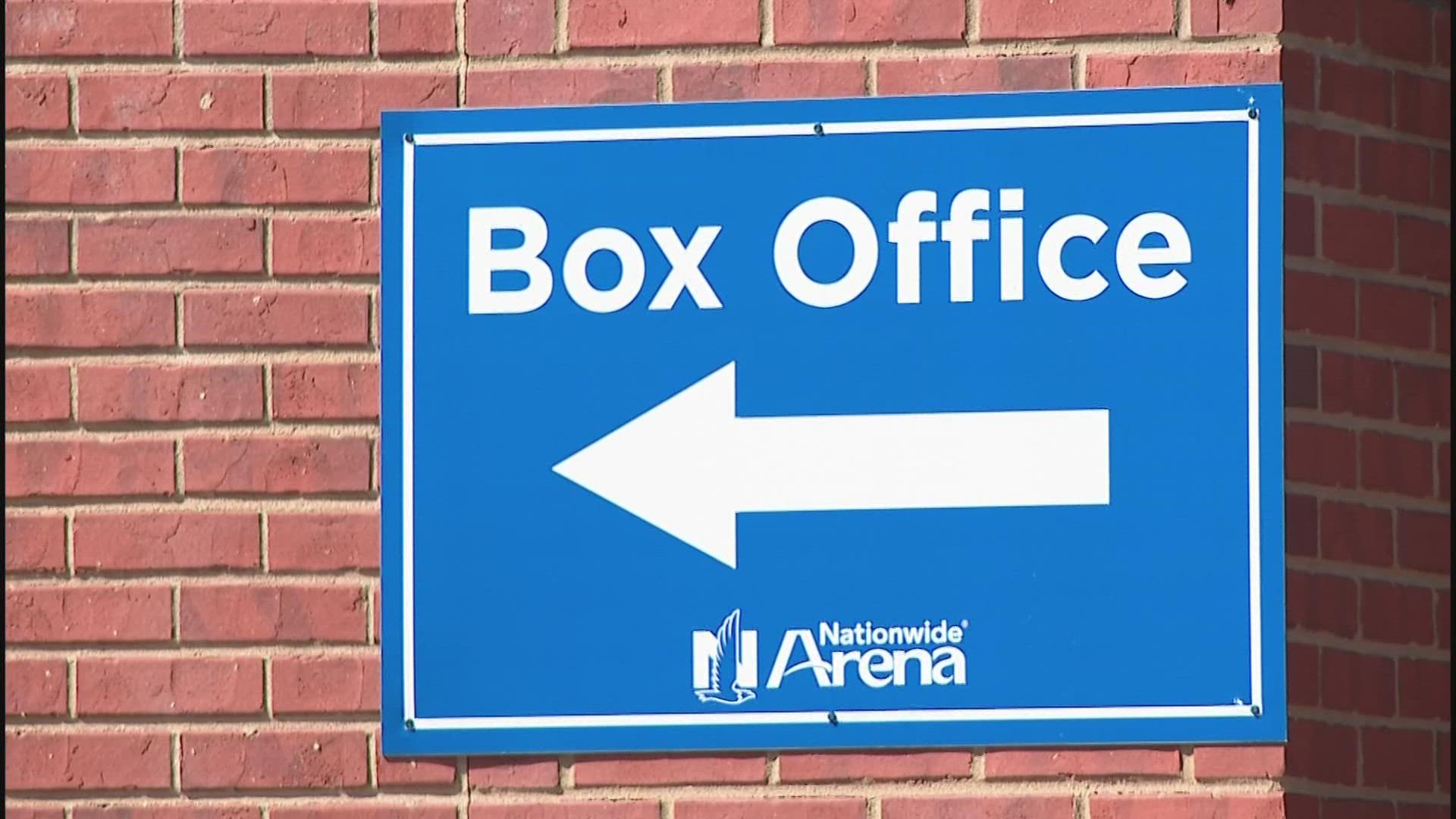 COLUMBUS, Ohio — Live music is back at Nationwide Arena this weekend.

Eric Church will perform for the first ticketed concert at the venue in 560 days.

Next Thursday, Guns N’ Roses will perform at the Schottenstein Center as the first live concert there in 579 days.

“It’s just been a really difficult year and a challenging year,” said Mike Gatto, senior vice president and general manager for Nationwide Arena. “For event people, we like doing events, and we like having guests in our house, and fans, and, when you don’t have that, it’s sad.”

Along with the return of live music will come some changes.

Because of the mask mandate in the City of Columbus, all employees and guests ages 3 and older will be required to wear masks at all times, except for when actively eating or drinking.

For the Eric Church and Guns N’ Roses concerts, no proof of vaccination or negative COVID-19 test will be required, but that is not the case for future shows. The Twenty One Pilots and James Taylor concerts will require that proof.

Along with the mask requirements, both concerts will have only mobile ticketing. But the ticket bar codes will regenerate every 30 to 45 seconds, so printout and screen grabs will not be accepted. The tickets should be downloaded into the wallet app on mobile phones. And officials are advising fans do that ahead of time rather than waiting until arriving at the venue.

After all, no one wants to see a repeat of the fan ticketing crunch that happened ahead of the Ohio State game last weekend.

That digital trend will continue both inside and outside the arena. All concessions, merchandise and box office purchases will be cashless. There will be so-called reverse ATMs available for fans who want to put cash on a no-fee card to use. Parking also will be cashless, and fans can prepay online.

Officials say they don’t anticipate many hiccups with the systems, and they are just looking forward to getting back to what they do best.

“I’ve been in this business for 21 years, all here at Nationwide Arena, and the last year and a half has probably been the worst year and a half of my professional life, and the fact that we just can’t do what our job is,” Schumann said. “I mean, our job is to put on concerts and have people come in and enjoy the best nights of their lives, and we haven’t been able to offer that for the past year and a half, so just so excited, can’t wait. I’m just really looking forward to having all these people come in for hopefully their first concert.”

For fans concerned about safety, Nationwide officials wanted to point out the safety and cleaning measures that have changed. There are more hand sanitizing and wash stations, along with an upgraded HVAC system with hospital-grade filters. And the arena is now certified by the Global Biorisk Advisory Council.

“I am just incredibly excited,” Gatto said. “I know I’ll have a tear in my eye, and I’ve promised my team that, at the end of the night, once we clear the floor of all the chairs and everything else, that I’m going to be doing a beer angel in all the cups on the floor and all the spilled beer.” 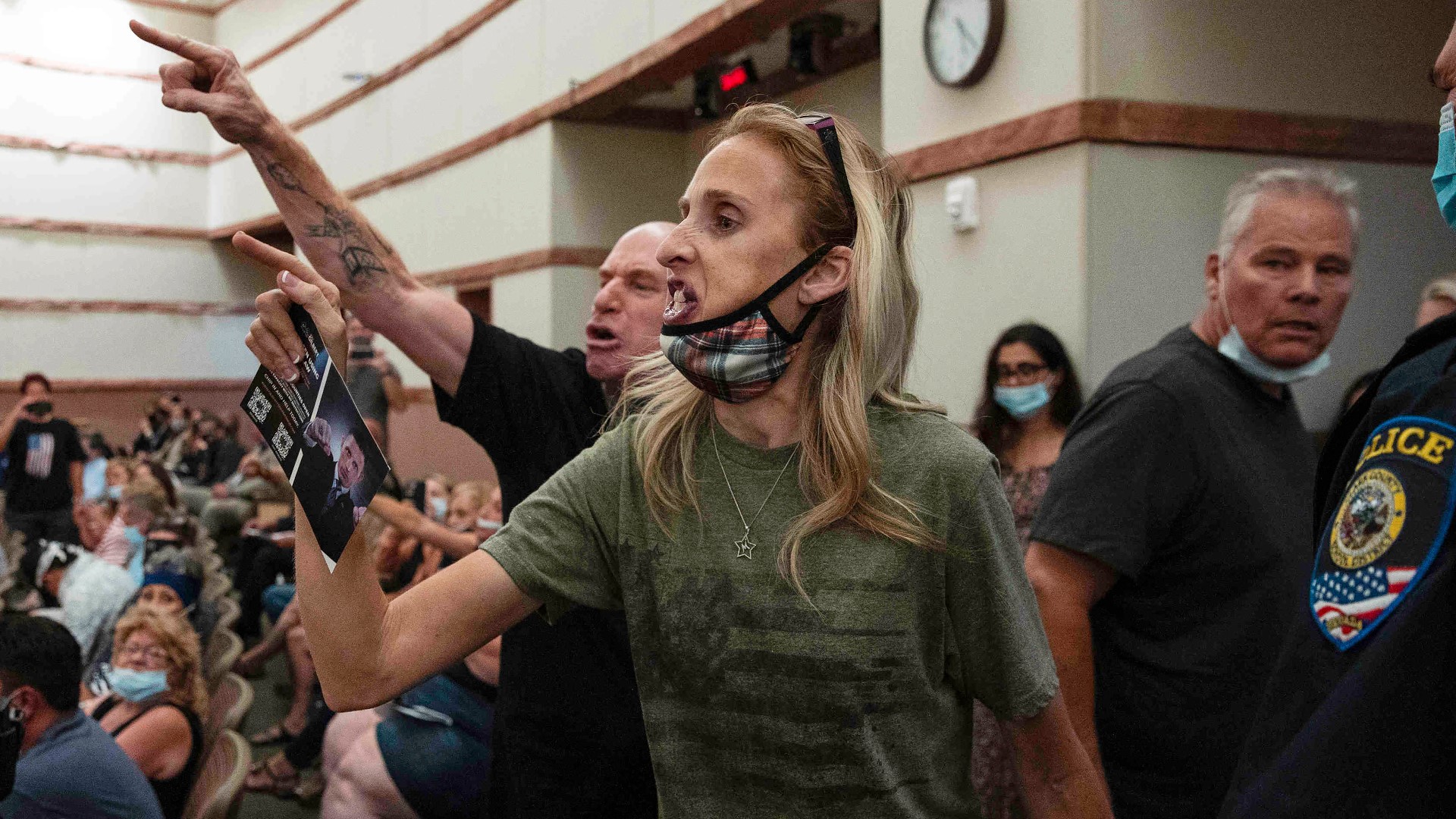