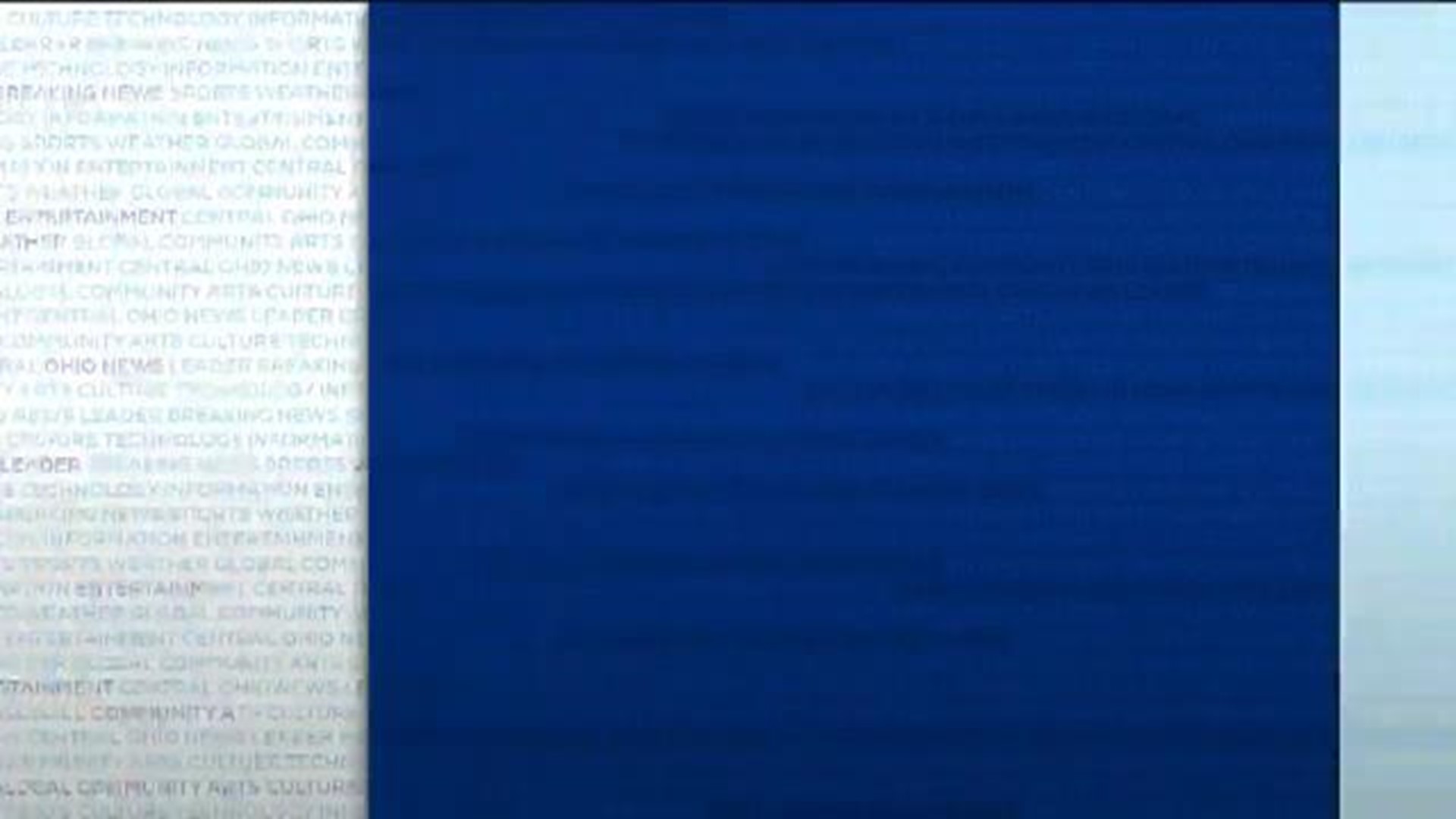 The indictment alleges that Davis downloaded and emailed to himself videos and images depicting young children engaging in sexual activity.

O’Brien said the four most egregious images were selected for indictment.

The Franklin County Sheriff’s Office Internet Crimes Against Children Task Force (ICAC) received a tip from the National Center for Missing and Exploited Children that a Yahoo! Inc. account associated with Davis’ email address had downloaded a significant amount of suspected child pornography.

Members of the ICAC task force served a search warrant on Davis’ home in September seeking electronic devices including computers, laptops and tablets.

Davis is scheduled for arraignment on Oct. 21.

Mike Davis was employed at 10TV for 31 years. We will cover this story with the same ethical standards we would any other case.