Officials want to make sure that people coming out to rivers, streams and parks know how to safely have fun. 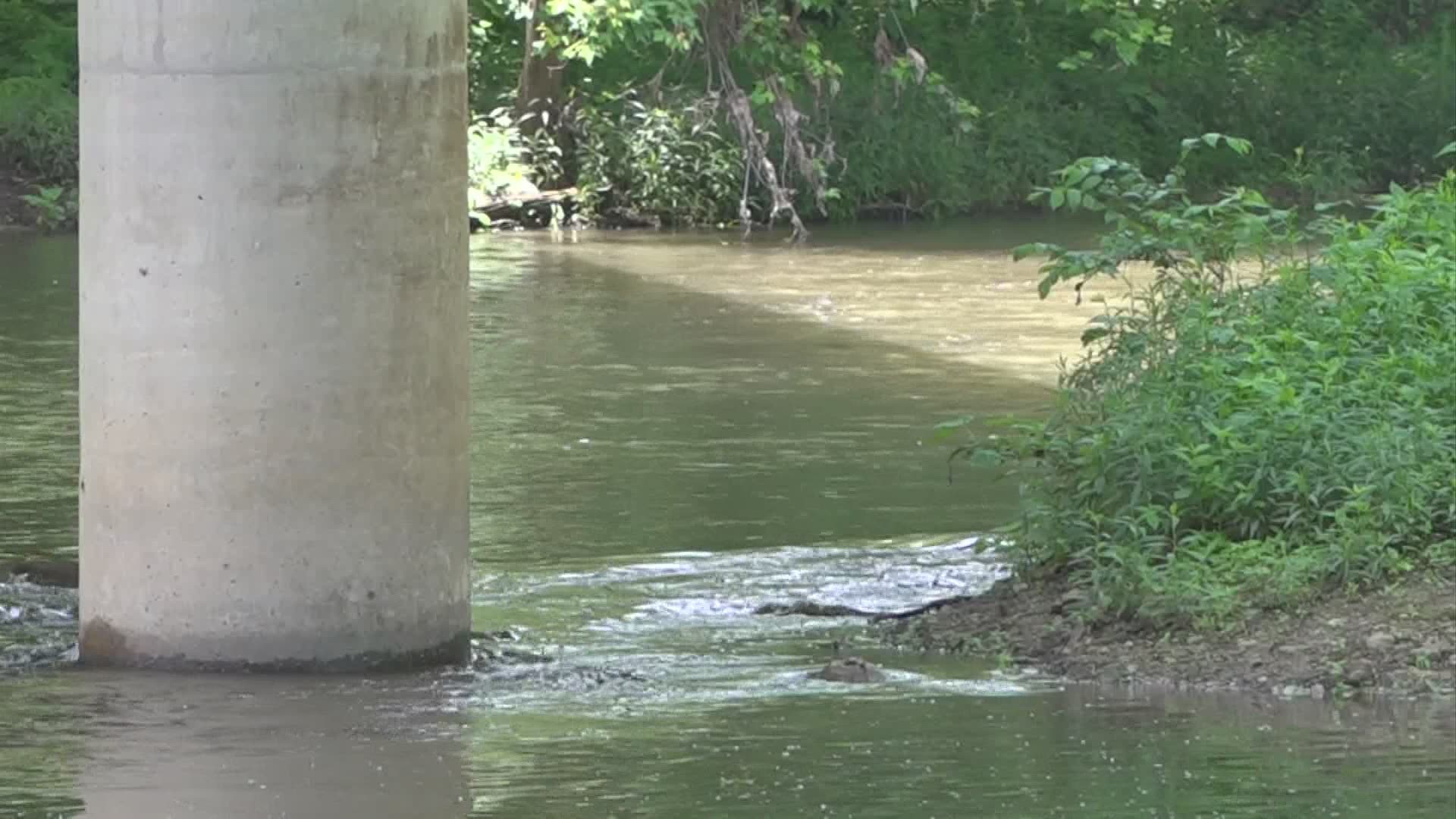 Officials from Metro Parks, the Pleasant Township Fire Department and Franklin County Sheriff’s Office are hoping people visiting area parks this summer are safe on land and on the water.

Safety has always been a priority for those that serve Franklin County, but after a near-drowning incident that happened on Tuesday, officials want to make sure that people coming out to rivers, streams and parks this summer know how to have fun, safely.

On Tuesday, the Pleasant Township Fire Department was sent out to Battelle Darby Creek to save a woman who, according to officials, flipped her kayak over and got caught in tree limbs under the water.

Officials said she was pinned there for some time before getting rescued.

It took some time for fire officials to find and rescue her.

That's why Metro Parks said to keep track of where exactly you pull into the water to kayak or canoe.

Taking a life jacket is just the tip of the iceberg when it comes to safety on the water this summer. I'll have some dos and don'ts from @CbusMetroParks, the @OHFCSO and Pleasant Township FD coming up on @10TV news at 5! pic.twitter.com/2TFtsfhZST

Some other dos and don’ts:

"Be vigilant,” said Pleasant Township Fire Department Lieutenant Ryan Wihl. “Have a respect for water, because it can be very serious very quickly. Knowing what your capabilities, what your experience levels are and try not to exceed those."

Lt. Wihl says if you're not comfortable with a certain situation on the water, just enjoy the parks from dry land.

The main thing Metro Park officials want people to know is to not come out here by themselves.

The more people around, the more chance someone will have to get help when they need it.

Officials from the Pleasant Township Fire Department said their hearts go out to the near-drowning victim’s family, and they are hoping she pulls through.