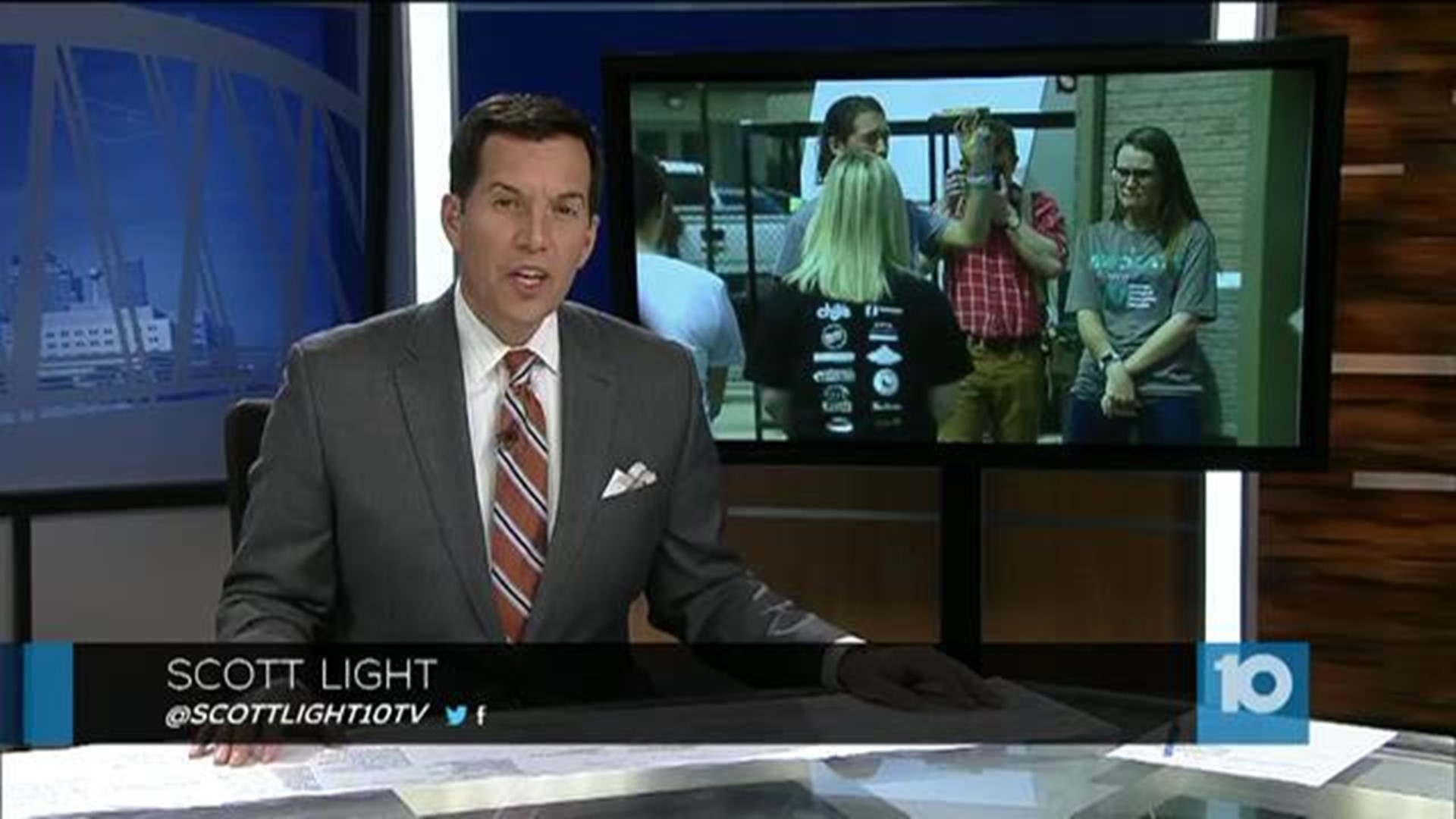 The call comes in as a structural collapse with people injured. First responders and medical staff rush in to assess, analyze and treat the injured.

Dannie Roberts is one of dozens of medical students from Ohio University taking part in their third annual Disaster Day.

"First and second year med school is primarily in the classroom and this is just a unique opportunity that we won't get anywhere else," she said.

It's a mass casualty simulation created along with Washington Township Fire and OhioHealth.

"To really look at how they would step into an incident management scenario, looking at the triage and how they would assess the victims inside and working together with a team aspect," said Brian Thompson.

Because one day, this situation could be all too real and these young people will be the doctors and nurses waiting on ambulances rushing to the ER or they'll be the emergency responders on the scene.

"Whether that's as a respondent on the scene or at a facility like a hospital so they can provide the best care to our patients," said Brad Gable of OhioHealth.

The best care likely means more lives saved in real time when it is real.