The NAACP says enough is enough when it comes to excessive force used by police. 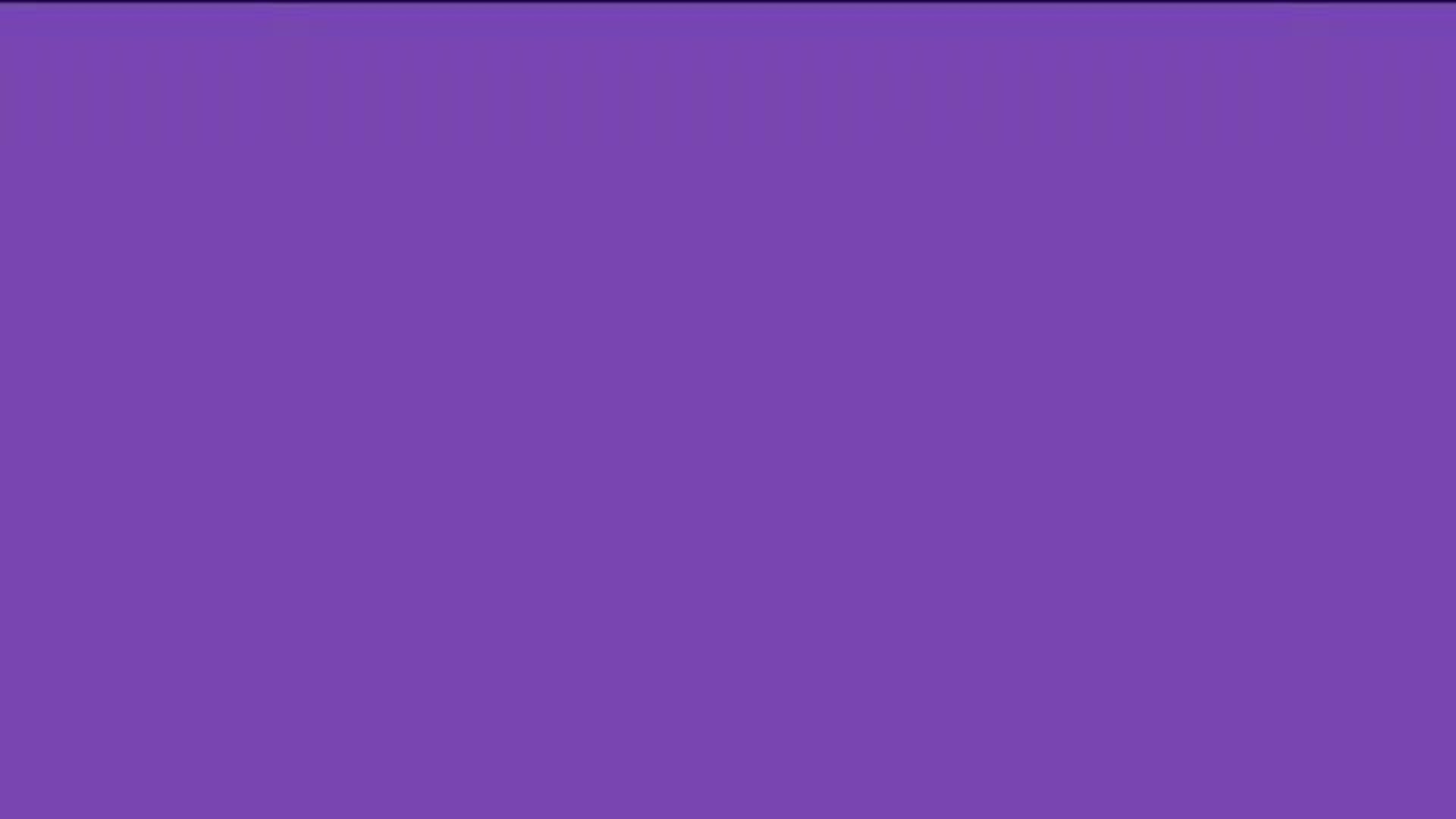 COLUMBUS, Ohio - The Columbus chapter of the NAACP is joining with Columbus Mayor Andrew Ginther and calling for a citizen review board to independently review the Columbus Division of Police policies and procedures.

"We have lost faith with the Columbus police department," Nana Watson, President of the Columbus Chapter of the NAACP, said.

The NAACP says enough is enough when it comes to excessive force used by police.

"There are too many citizen review boards that have no teeth, no power and seeing police officers getting off the hook," Elder Larry Price of the Tri-Stone Mission Baptist Church said.

The group is demanding not only a citizen review board but a board with broad power.

"And we want to have subpoena power," Watson said.

If granted, it would allow the board to independently question people within the police department about procedures and tactics.

"I think it's in incredibly important component and I want to have the folks to look at this to give it consideration priority," he said.

The Fraternal Order of Police, the union that represents police officers, must approve a citizen review board for it to happen.

FOP President Keith Farrell says: "Until we know what the citizen review board will look like, we are open to any dialogue. There's nothing we are a hard no on. We plan to offer more community involvement as part of our plan."

"The NAACP is not interested is not seeking a partnership with the FOP," Watson said.

Mayor Ginther says the size of the review board isn't known yet, but he made clear the kinds of people he wants to serve.

The NAACP says it's looking at citizen review board from across the country and would like to bring to Columbus something similar to what the city of Seattle did. You can see that city's plan here.

The mayor said he would like to have a working group to begin working on the framework of a citizen review board by July 1 and then have the board seated by the end of this year.