The mayor's office says the initiatives are aimed to help reduce crime in the city. 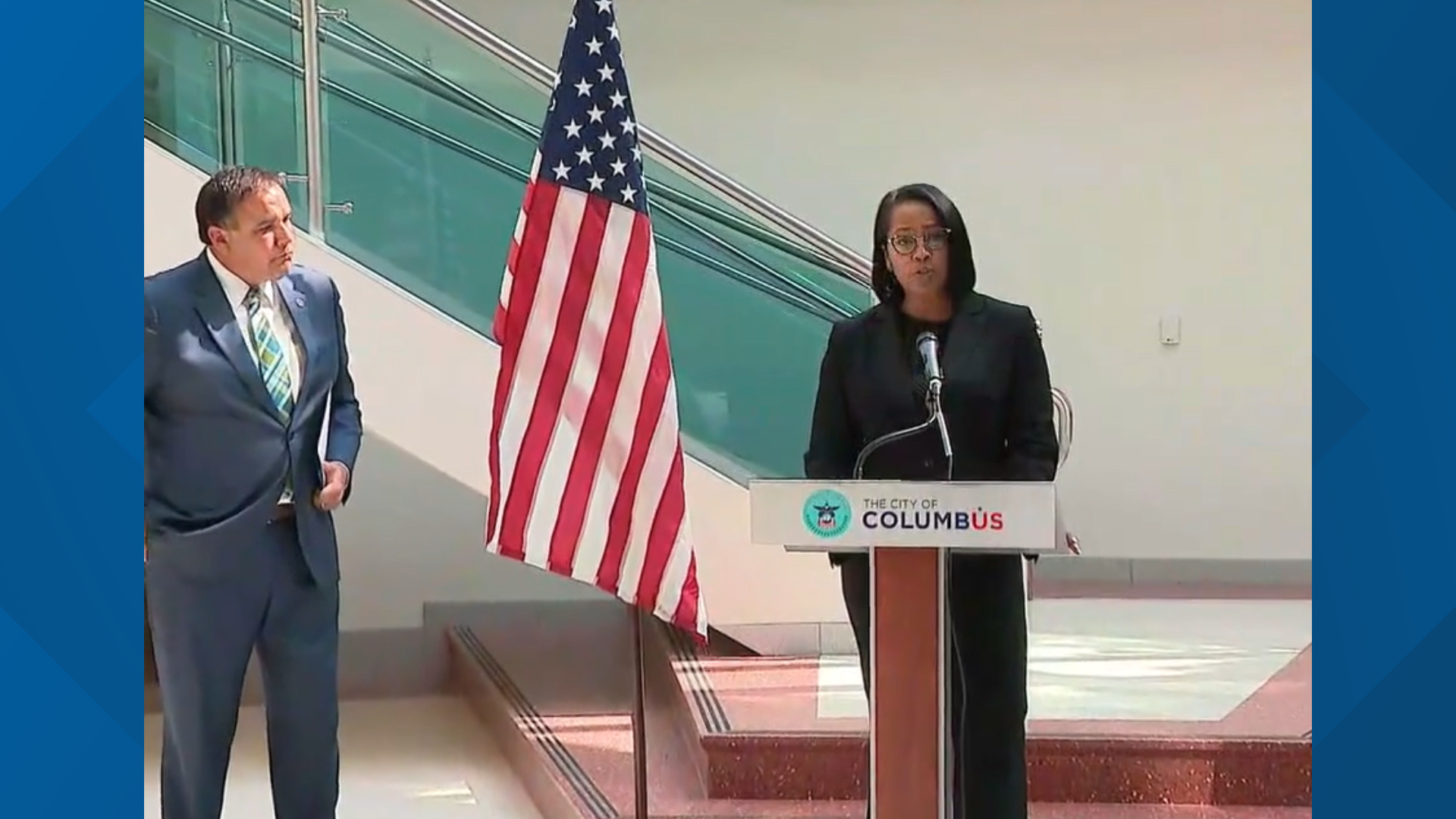 "Too many families are grieving, too many mothers are burying their children," said Chief Bryant.

According to Bryant, the money is focused toward communities hardest hit by crime in the city.

Of the money allotted, $200,000 will go toward the 'Unleashing Potential' program, aimed at guiding young adults away from violent tendencies and the possibility of re-offending.

The gran will be invested into housing, behavioral health, transportation, education services, and more within the program.

"Investment in our youth is truly an investment in the future of this city," said Franklin County Municipal Court Judge Jessica D'Varga.

The other $200,000 will be allocated to expanding the Gun Violence Reduction Initiative in an effort to reduce illegal gun possession.

The safety initiatives come amid a slew of violence in the city, with three shootings taking place just on Tuesday. Two of those shootings resulted in deaths, with one of the victims being a 1-year-old girl.

Ingram said the city's gun unit represents 9% of their prosecution staff; a staff currently handling 20% of gun cases. With support of Ginther and Columbus City Council, Ingram said they have since expanded the number of prosecutors from six to eight.

"We're committed to exploring every option, mobilizing every resource and pursuing every possible solution to making a lasting and meaningful difference," Ginther said.

The money would come from the city's general fund and is still awaiting approval from Columbus City Council.

WATCH: Columbus Mayor Andrew Ginther is announcing new safety initiatives in a continued effort to reduce crime in the city.