The money will go toward scholarships for low-income families, as well a marketing campaign aimed at hiring teachers. 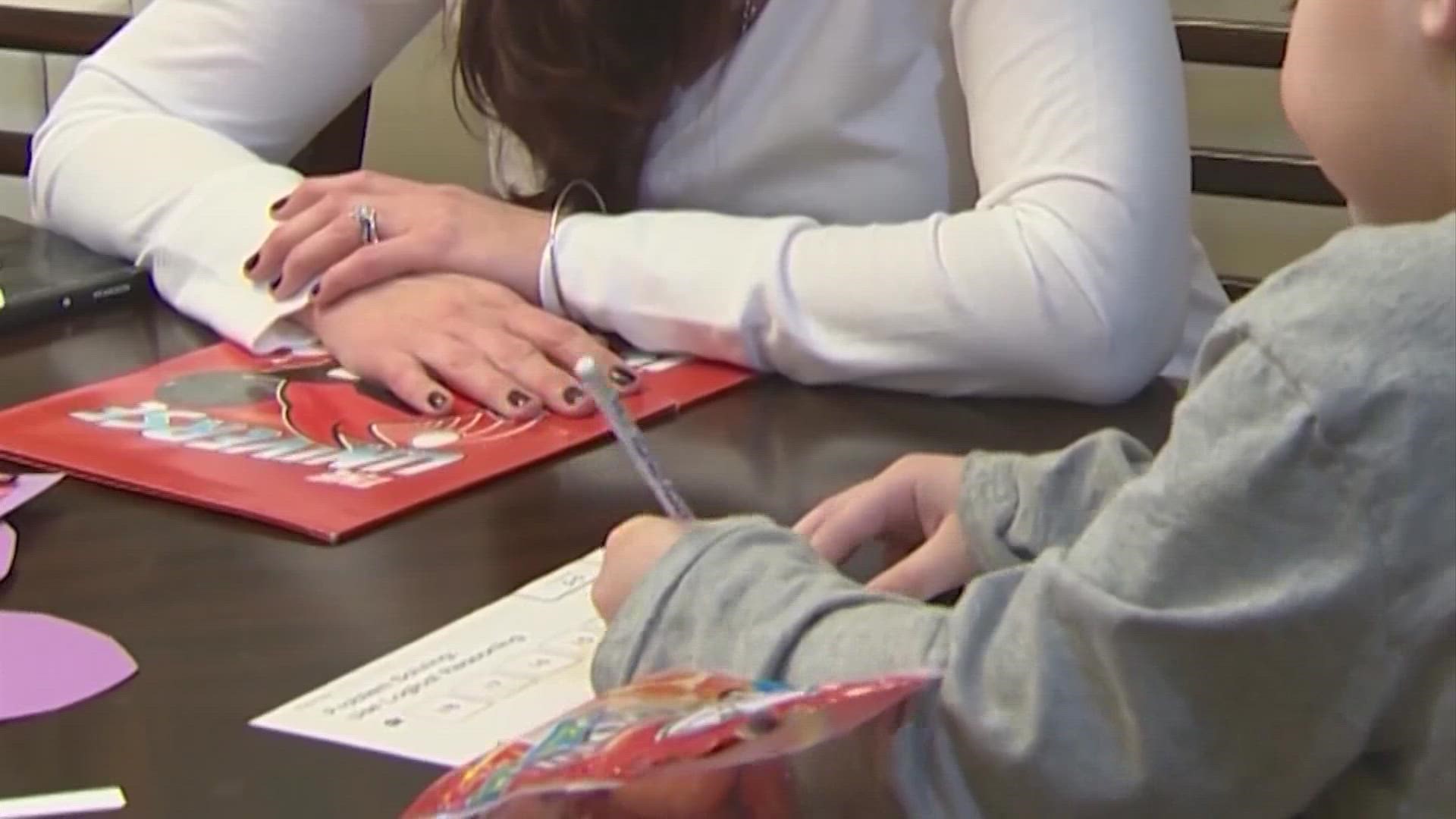 The money will go toward scholarships for low-income families, as well a marketing campaign aimed at hiring back some of the teachers who left the labor market during the pandemic.

According to a release from Ginther's office, $500,000 will go directly toward $1,000 signing bonuses in an effort to help child care centers recruit new staff. An additional $500,000 will support the marketing campaign to aid those recruitment efforts.

An additional $2.5 million will go toward families who are lower income but make too much to qualify for subsidies.

“Families in Columbus deserve affordable, convenient child care and early-learning choices,” said Columbus City Council President Shannon Hardin. “Not only are these critical investments for the development of Columbus’ youngest residents, but they give families the flexibility to earn more and build a better life.”

The study focused on families with children ages 5 and younger, specifically in Linden, Hilltop, and areas in Southside. As a result, researchers found enrollment in early childhood education programs fell below the nation’s average with 60% of parents citing a struggle to find quality child care.

"By dedicating these resources to reduce their costs, as well as help the industry increase capacity to meet demand, we are providing vital relief to individuals and families doing their best to lead happy, healthy and productive lives during what remains a very challenging and uncertain time," said Ginther.

You can watch Monday’s briefing in the player below: