Lisa Pedersen was married to Moore years ago. The two had two sons, both now deceased, and have stayed in touch, including a phone call the night before his arrest. 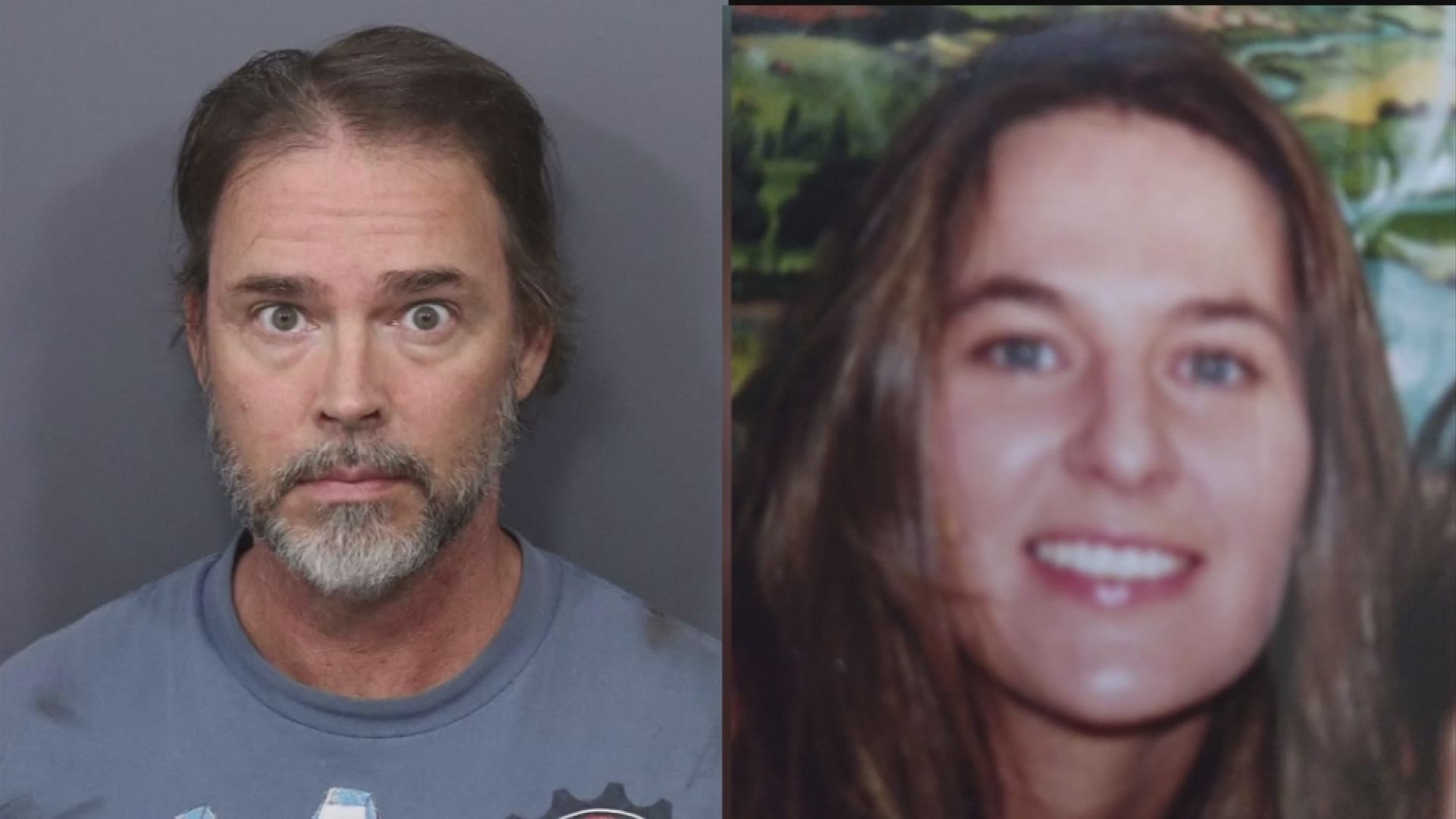 Lisa Pedersen describes her marriage to Matheau Moore as full of ups and downs, with more ups when they were together.

One of the low points came back on New Year’s Day 2001. According to a Las Vegas Metropolitan Police report, Moore was charged with domestic violence after an incident at Pedersen’s home. The two had been married just three months, and she says they were separated and living apart.

“He came over, and he did, for some reason, he ended up, yeah, putting his hands around my neck,” said Pedersen, who was pregnant at the time with their first son, Joey. “And he started to choke me.”

Despite the police report showing there had been previous incidents, Pedersen says Moore never placed a hand on her before or after that incident. And his case was later dismissed in court.

The bond they shared, in the good times and the bad, stayed strong over the years, even when Moore moved to Westerville.

They talked often, including in the months after Emily Noble’s disappearance and the night before Moore’s arrest.

She says there were a few red flags here and there, including his mention of joining in the search for Noble despite media reports suggesting otherwise.

But it wasn’t until she learned the specifics of Noble’s death that the tide started to turn for her.

“Ever since I found out that the details, I mean, I didn’t know the details,” she said. “Once the details were made clear to me, I started to lean toward his guilt.”

Pedersen’s 17-year-old son died by hanging in an area park the summer before Noble disappeared. Investigators say Noble’s death was staged to look like a suicide.

“It’s very hard for me to believe that a stranger would do that, you know what I mean,” she said. “I mean, come on. It’s just too coincidental.”

Still, Pedersen is clear that she believes everyone is innocent until proven guilty. And she has a message for those closest to Noble.

“My heart goes out to Emily’s family and friends,” she said. “I just know that no win comes out of this, you know. None. There’s not a win situation, but if he is guilty, then he’ll pay. He’s paying right now. And he will continue to if he’s guilty.”