A veteran from Massachusetts is walking across the country to be a voice for veterans and he made a stop in Columbus. 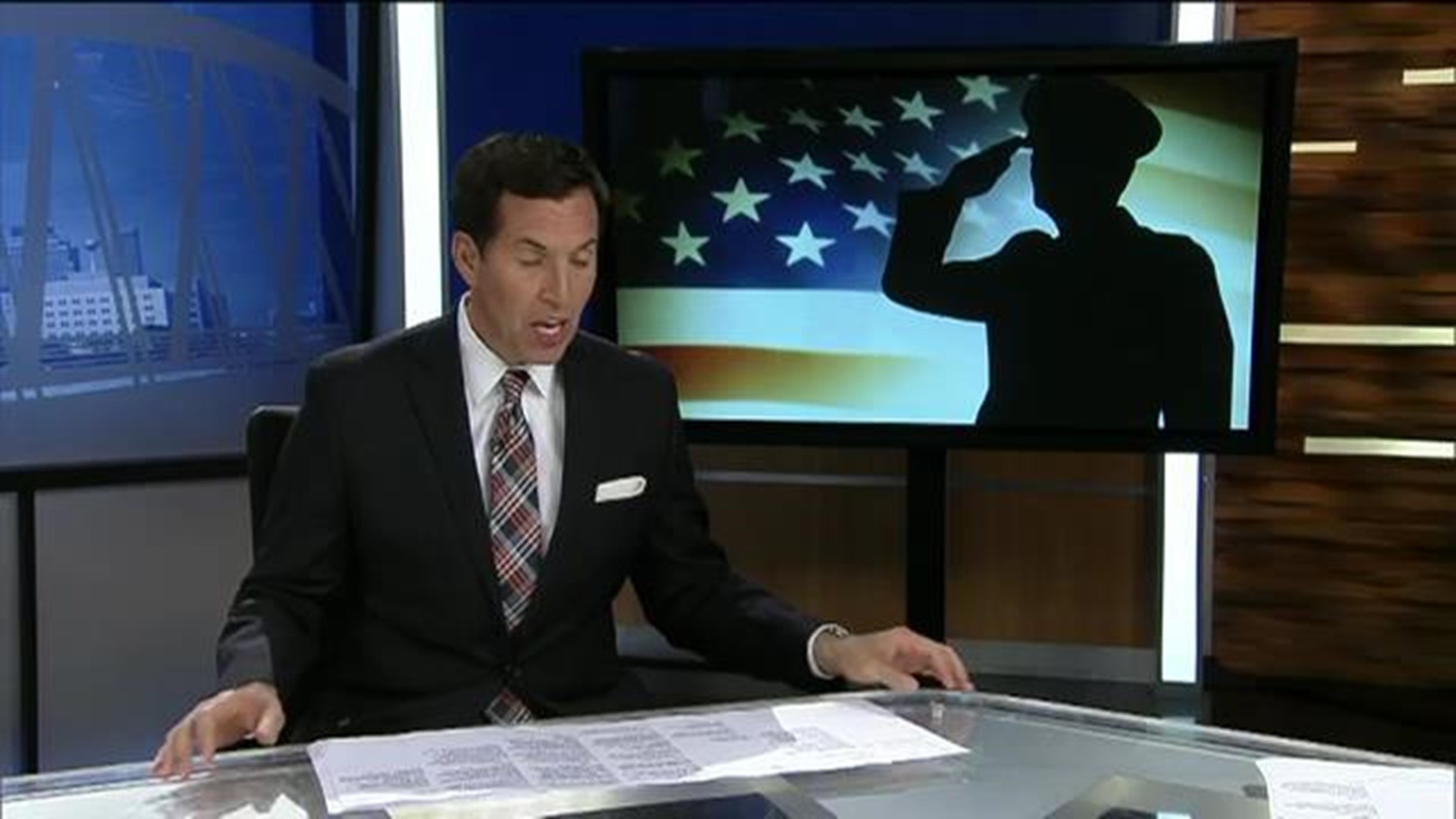 COLUMBUS, Ohio — A veteran from Massachusetts who is walking across the country to be a voice for veterans made a stop in Columbus.

William Shuttleworth was an educator in Maine for 40 years. He also is a proud veteran that served in the United States Air Force from 1970 to 1973 and then two years in the Air National Guard.

He left his home in Newburyport, Massachusetts, on May 15 to walk across the country for veterans. So far, he has walked 880 miles.

"One out of four homeless individuals are veterans. Fifty veterans every day kill themselves the access to medical care is spotty and nonexistent," Shuttleworth said.

He said this is all to make changes to policies that provide more resources for veterans mentally and physically.

"If there's anything I want to do here, it's to ignite a coalition coast to coast that reminds Congress that we still exist," Shuttleworth said.

He is by himself through this journey, only carrying one backpack that weighs about 25 pounds.

In his backpack are items like a tent, sleeping bag, a jacket, clothes, protein bars or anything else that'll help keep him moving.

Shuttleworth has been sleeping in church parking lots, libraries and public parks, anywhere he feels he will be safe.

He said word about his mission is spreading quickly and he's even had families invite him in and offer him a place to stay.

He plans on reaching Vandenberg Air Force Base in California by Halloween.

His journey can be tracked on his website, along with more information about him and photos.