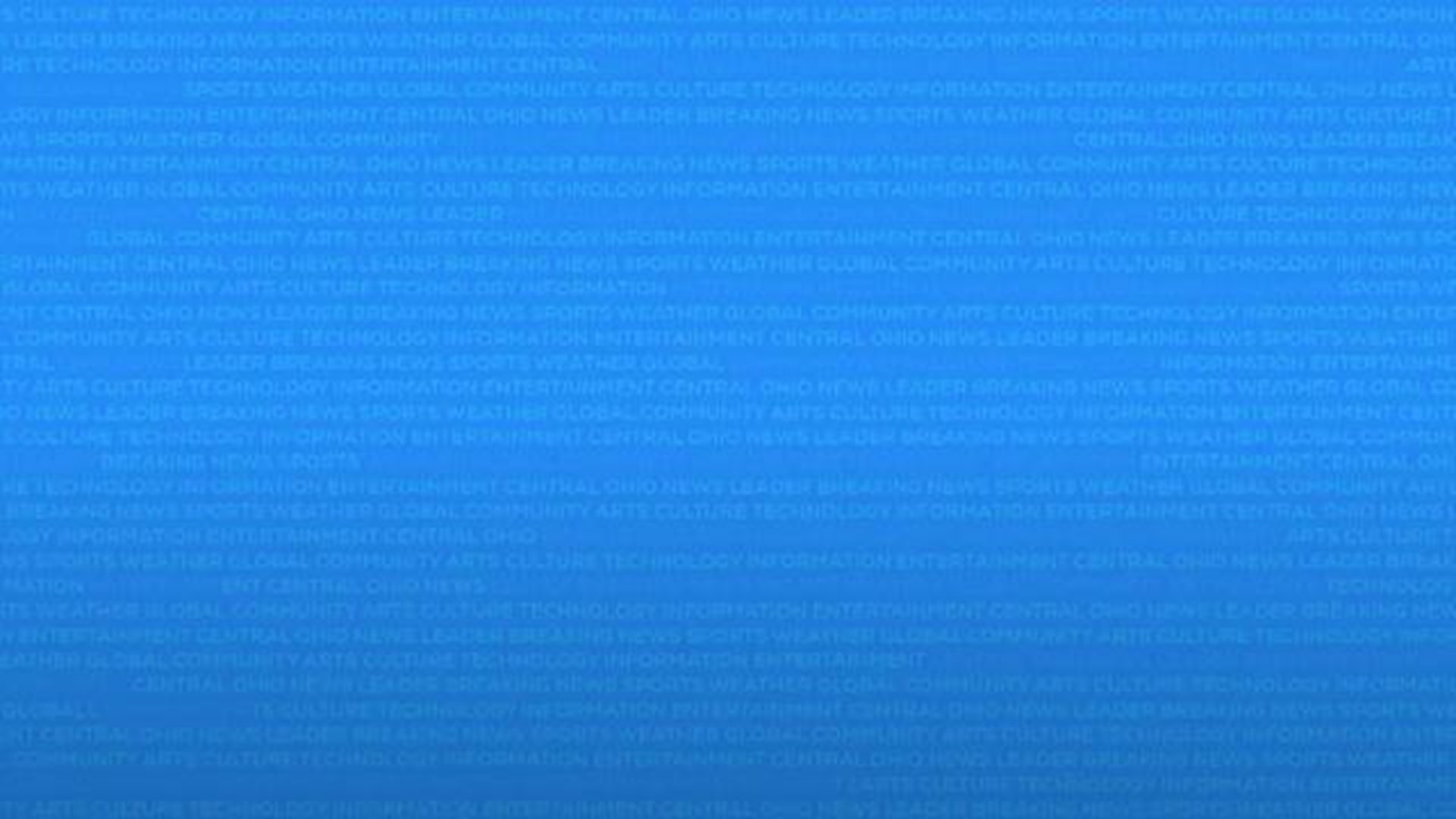 "The camp that we're going to now is one of the largest camps in the city," Adams said walking into a camp in south Columbus.

With careful steps, he maneuvered his way through trash, scattered belongings and makeshift sleeping areas. He was searching for anyone and everyone while hoping to find no one.

Adams is the outreach coordinator for Maryhaven. Tuesday, he and a team were taking supplies to camps and reminding people of the opportunities to stay warm.

"With this type of temperature that's going on now, I would definitely wish for everyone to come inside," he said.

It's why his job is so important.

"And this arctic blast that's going across the country, it's tough," he said.

In one of the homeless camps, 27-year-old Tyral was bracing for Tuesday night's weather.

"I figure I'll probably be staying down there with him tonight," he said.

Tyral has been homeless off-and-on for 10 years. Tuesday night, he'll be sleeping outside in a tent. He says he has a propane tank and blankets and his friend has a kerosene heater.

He says he doesn't trust staying in shelters.

"I'm kind of iffy about new people and the last time I went to a shelter, somebody took all my stuff and took the only clothes and stuff that I had," he said.

Adams knows there will be some who won't come in from the cold.

But, in the cold, it's a warm-hearted gesture that he hopes can give us all a new appreciation on life.

Adams says Maryhaven is working with other organizations to help anyone who needs it to get off the street and find a warm place to stay. He says if anyone calls the homeless hotline at 614-274-7000 no one will be turned away.

If people want to help, Adams says to please donate to local pantries in the form of food or money.