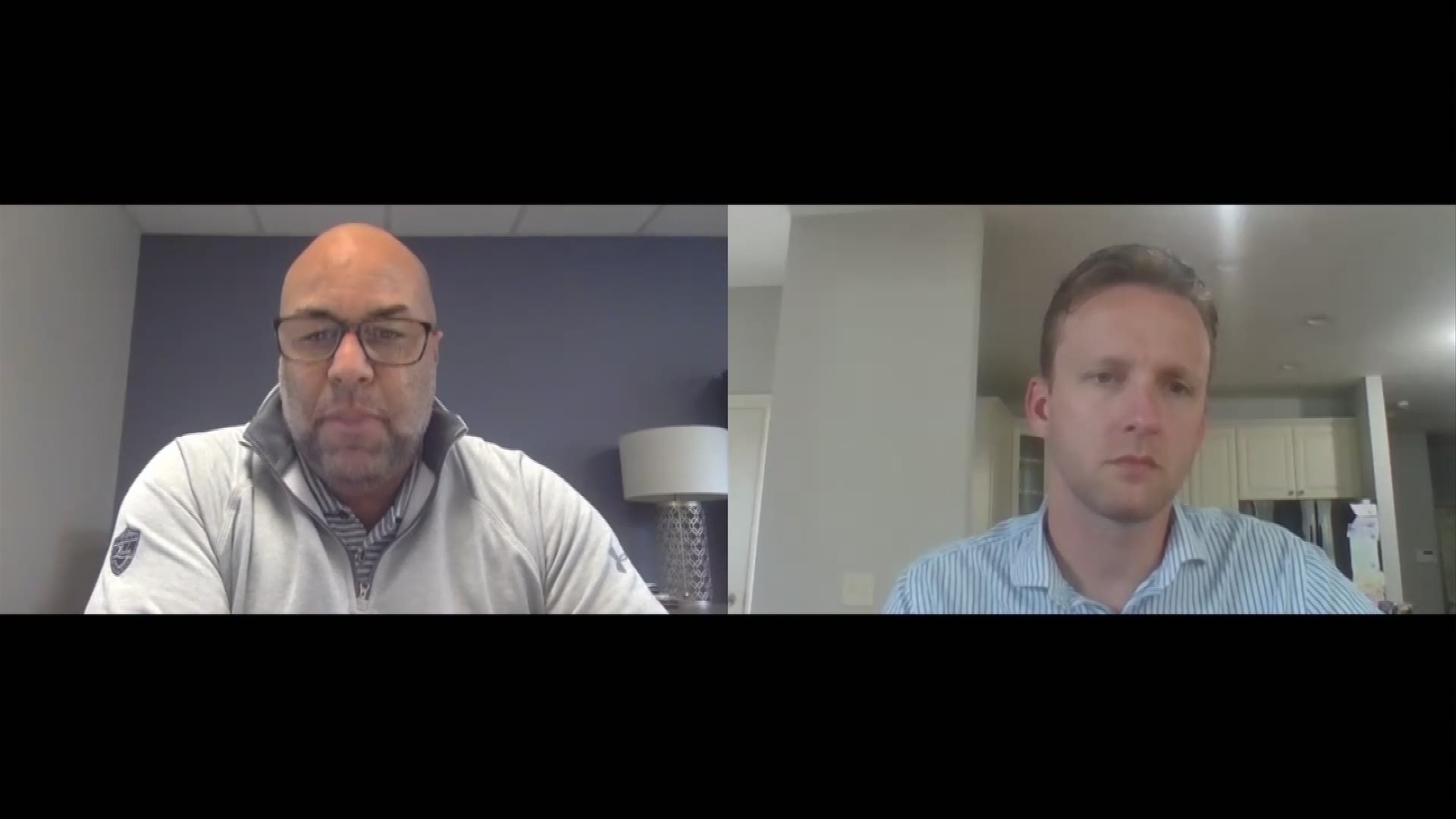 By now, most Americans might be wanting to forget about the back-and-forth that played out this week during the first presidential debate.

But one thing in particular, to some, can’t simply be forgotten.

“Comments like that, it doesn’t help,” Shawn Holt said. “There’s still, unfortunately, a great deal of stigma related to this disease.”

Holt is the president and CEO at Maryhaven, which is an organization that helps people with mental illnesses and addiction disorders. He says blanket statements that seemingly shame addiction and belittle those seeking help send the conversation in the wrong way.

“People are afraid to get help because they’re going to look like the perception is they’re weak, or it’s a character flaw on their behalf,” he said. “So, it makes our job harder.”

A job that needs all the help it can get.

Holt says when it comes to substance addiction across the country, 20 million people are suffering. In Franklin County he says depending on the time of year it can see up to 14 overdoses a day. Just last year, alone, Maryhaven treated 13,000 people.

“I think the biggest thing that I would like them to know is that we are here for them,” he said. “Anytime they feel like they need help, we won’t pass judgement.”

Holt says a new walk-in clinic on South High Street that opened in the last month has already helped up to 350 people.

What’s worth remembering, Holt says, along with the effort and the success stories of recovery, is to not be ashamed knowing help is always available.

“There’s so many services out there for people,” Holt said. “Just pick up the phone. We’ll be here ready for you when you’re ready.”

More information about Maryhaven and the treatment it provides can be found here.