Electricians and plumbers are working to transform a 1921 school house in the city of Marion into the city's first detox center. 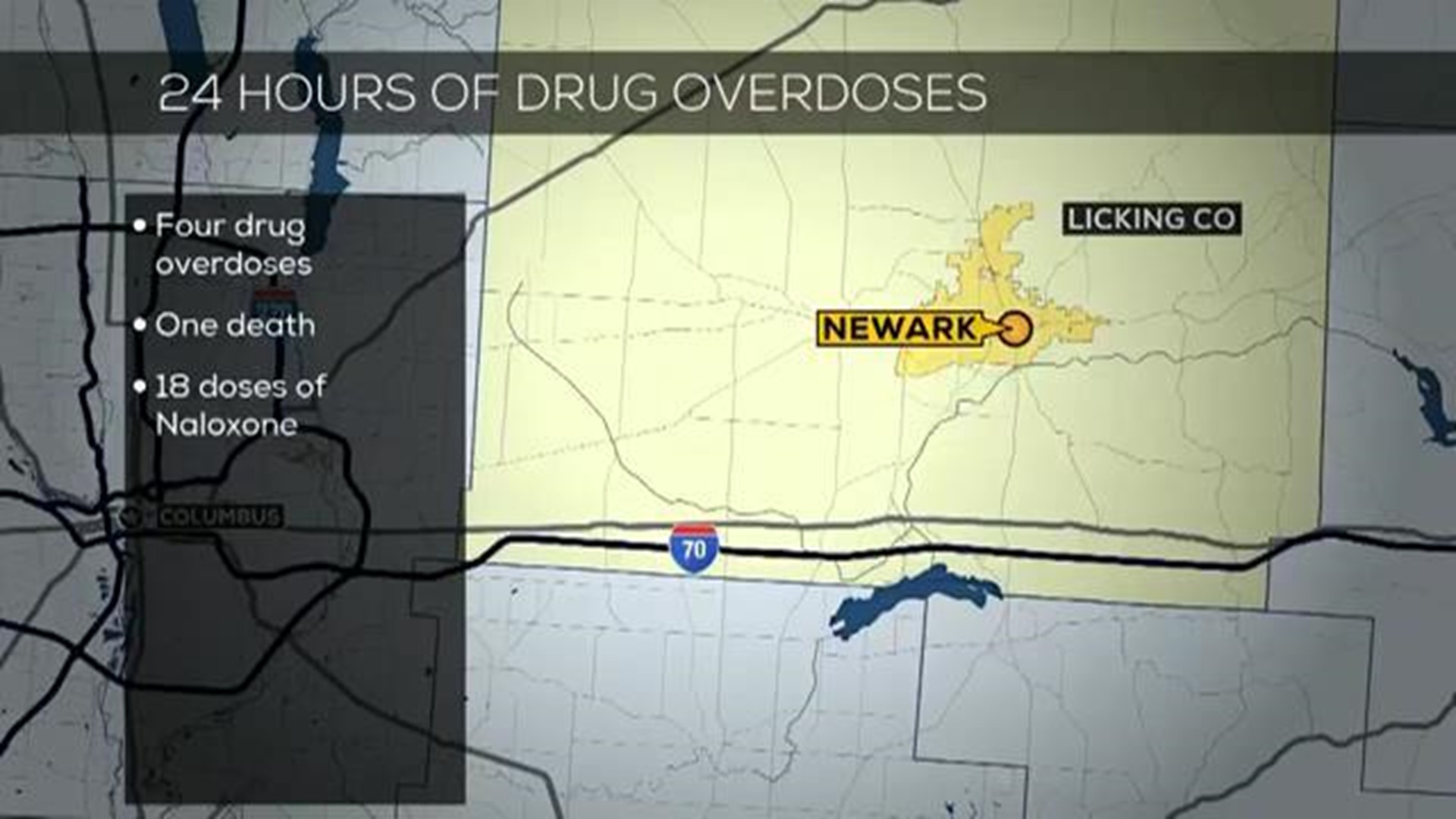 Electricians and plumbers are working to transform a 1921 school house in the city of Marion into the city's first detox center.

The building, at 827 N. Main Street, is owned by a private company. The owner said he decided the city needed a place for people to get help.

The person in charge of giving them that help is the founder and recovery center director Arnita Pittman.

She suspects most of the people who come through these doors will be heroin users even though the detox center is open to anyone battling addiction.

What's unique about this place is that it will house both men and women.

Pittman, who spent 30 years with the Department of Corrections working in the drug and alcohol program, says in order for the recovery center to be a success it will take more than new paint and furniture.

When it opens next year it will have 15 beds for those who leave these brick walls.

"We're gong to detox both 18 and above. When the females get out we're gong to need safe places for these people," she said.

The most used drugs in the Buckeye State are cocaine, meth, marijuana and opioids such as heroin, oxycodone, morphine and codeine.

The center is need of bedding and other household items. If you would like to donate you're asked to call: 740-262-2370.