Shania Looknauth and Elijah Anderson are high school sweethearts. But the last couple of weeks have been a whirlwind involving a surprise homecoming, proposal and courthouse wedding. 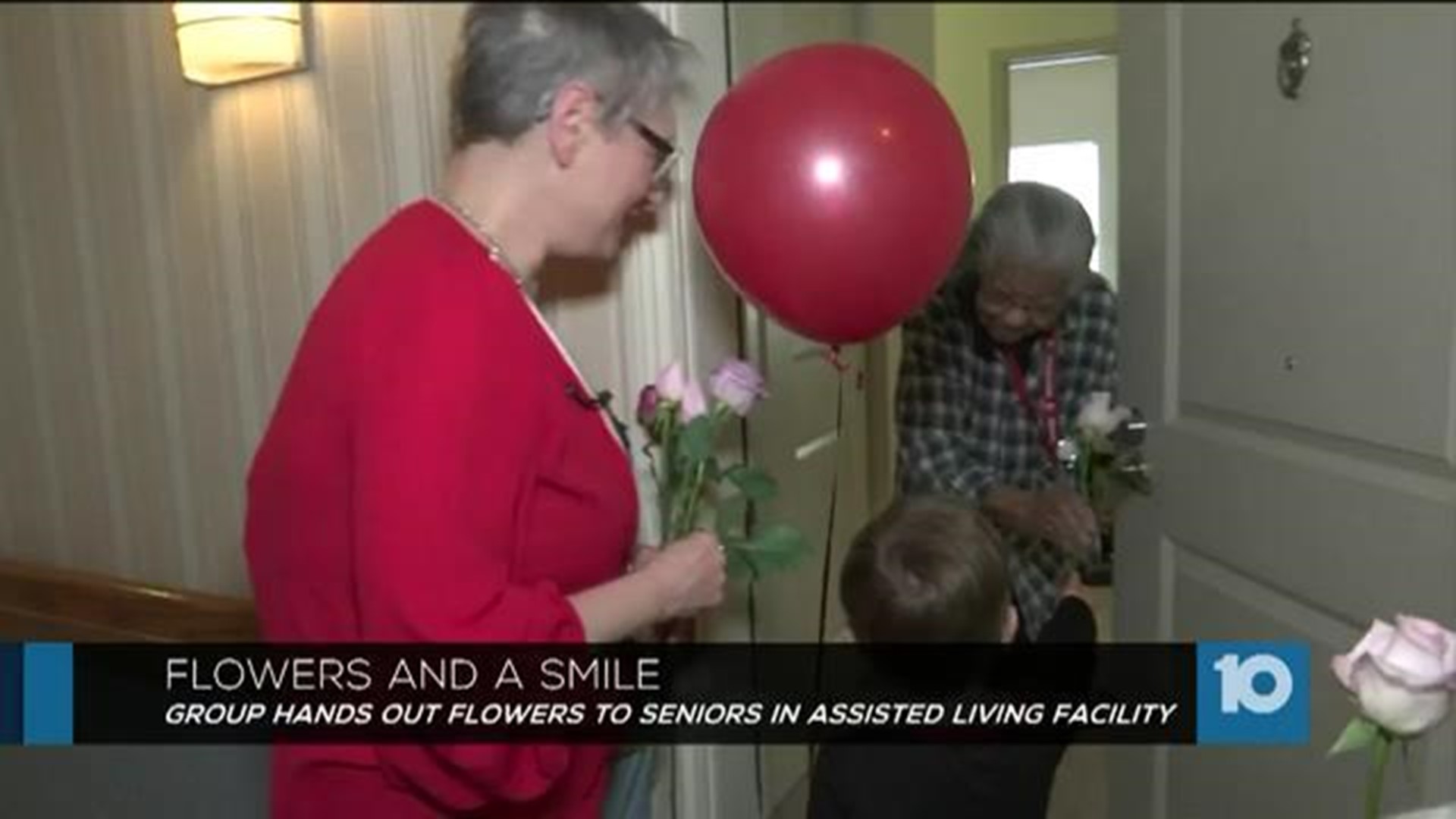 COLUMBUS, Ohio — For Shania Looknauth and Elijah Anderson, it was love at first sight — even if the first sight of Anderson gave Looknauth some pause.

Looknauth had been friends with Anderson's sister, but it wasn't until a rainy day in June 2016 that the two lovebirds first met. They then talked and watched movies for hours.

From there, they were basically inseparable.

"With him, it’s just like, it was just so easy, and, I don’t know, I’ve never felt this way about anyone before," Looknauth said.

Looknauth attended her first dance with Anderson and also shared her first kiss with him. But their smooth journey hit its first big roadblock when Anderson enlisted in the Marines and then deployed to Okinawa, Japan.

"When you love someone enough, and you know you want to be with them, you’ll do anything to make it work," Looknauth said. "So time, distance, that has not been an issue yet."

In fact, their relationship only progressed. And, on Jan. 31, Anderson flew home to surprise Looknauth. The very next day, he was down on one knee, asking for her hand in marriage.

So, on Valentine's Day, the two walked into Franklin County Common Pleas Court Judge Gina Russo's courtroom to say "I do".

The bride wore floral; the groom wore a suit. And they sealed their union with a kiss.

"I feel like, him joining the military and us facing these challenges and being able to overcome them, it’s matured us a lot, and it’s also matured our relationship a lot, too, and I can’t stand the thought of being away from him for another year or two years or whenever he’d move back to the states, so yeah, why wait," Looknauth said.

Anderson heads back to Japan next week. This June, the two are planning a big, three-day celebration, with both a Hindu ceremony and Christian ceremony.

After that, Looknauth will join her husband in Japan for the next step in their happily ever after.