Even those who fight back against their addiction and break free still have an uphill battle long after they’ve committed to recovery. 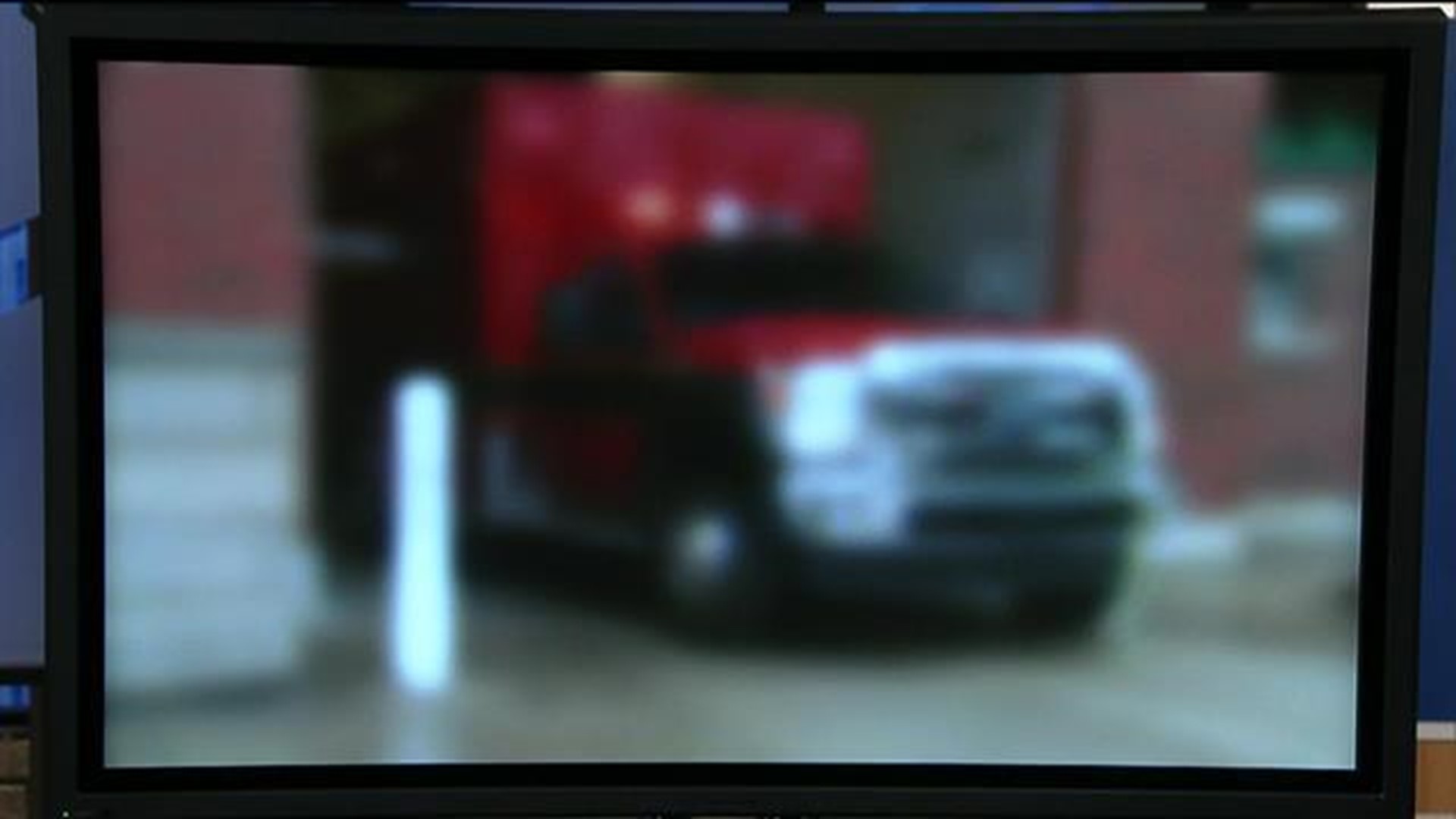 The opioid epidemic has reached every corner of Ohio and people are dying. But, overdosing is not the only devastating result of drug abuse.

Even those who fight back against their addiction and break free still have an uphill battle long after they’ve committed to recovery.

Debbie Mooney knows that all too well.

“I know a lot of parents deal with drug addiction and your biggest fear is overdose, but there's so much more after the fact,” she said.

Debbie watched her son, Derek, battle the demons of addiction for 15 years. She says with prayer and rehab he finally got clean and began a career as a chef.

But her son was still suffering. Drug abuse ruined his teeth. Most of them had to be removed due to infection.

“I haven’t seen him smile in years,” Debbie said.

Derek was also in extreme pain and could barely eat. It’s a common side effect of drug addiction.

“We see this quite a bit,” says Dr. Phillip Katz. “Our most common patients that require dental implants or the teeth in a day protocol are former drug addicts because they don't realize how bad the drugs actually destroy their mouth.”

Dr. Katz is a cosmetic dentist known for his “Teeth in a Day” procedure.

He agreed to help Derek. His team at “State of the Art Smiles” in Pickerington removed the remaining damaged teeth and cleaned out all of the infection. Then, dental implants were placed inside his mouth.

It was a life-changing event. Derek’s self-esteem is coming back. His co-workers say he’s happier and more confident.

“It’s nice to have the confidence in your step every day and know that you’re not less than everyone else around you,” said Derek.

Debbie says she is thrilled to see Derek’s smile again.

Derek says he plans to pay it forward and share his story with young people in hopes of keeping them off the dark path he chose.

“State of the Art Smiles” has invited him to speak at their upcoming seminar on implants and how they can help people in similar situations.

If you or someone you know is struggling with drug addiction, there is help available.

For information on the “Teeth in a Day” procedure or the seminar click here.