Trooper Jason Phillips was unconscious in his burning cruiser after the collision with the wrong-way driver. 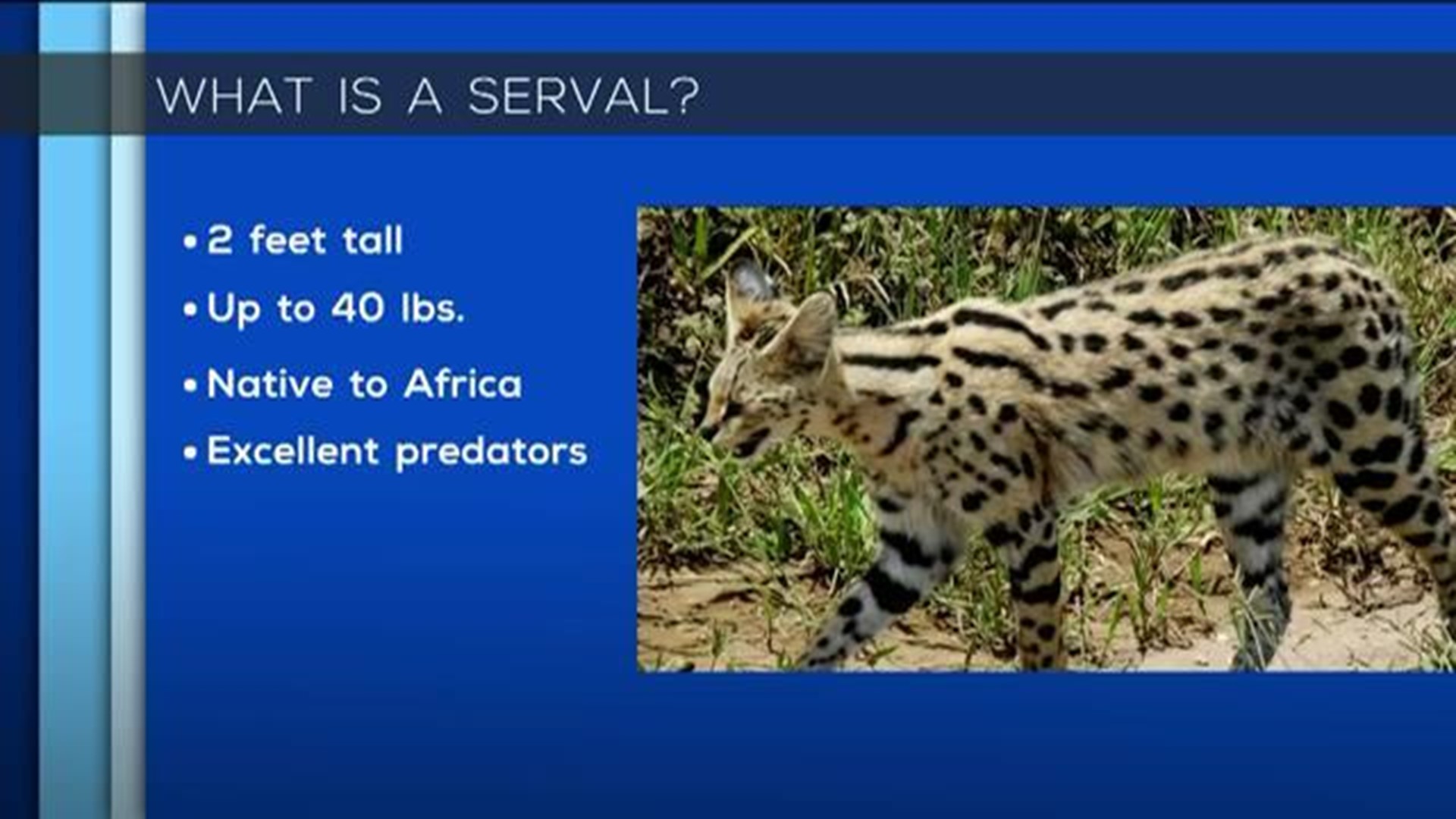 The Franklin County man who helped save the life of an Ohio Highway Patrol trooper is being honored for his heroism.

In June, 10TV showed the harrowing aftermath of a head-on collision between a wrong-way driver and Trooper Jason Phillips.

Phillips was unconscious in his cruiser as it caught fire around him when an everyday hero came to his rescue.

It looked like the charred remains of a natural disaster: two vehicles incinerated on I-71 in Morrow County.

911 callers describe the seconds before the catastrophic collision June 27.

"There's a drunk driver in a white minivan, he just — he's been swerving back and forth across the interstate," said one caller.

"He just made a U-turn and is headed down the wrong direction now," said another.

"This guy is gonna kill somebody, man," said a third.

The wrong-way driver collided head-on with Phillips, who had been dispatched to stop him.

Kojo Tsiboe was driving northbound and barely missed being hit himself.

He says the cars caught fire on impact.

"Oh my gosh, oh my gosh," said Tsiboe. "All I saw was smoke and fire. And you see the trooper in his vehicle with all his airbags deployed. Unconscious. You can't even open the door just to get him out. So, I rushed to my vehicle and grabbed a wrench. We came to his car. There was another guy also who had something, like a metal thing, and we just started hitting the window so we could be able to get this officer out."

Tsiboe spoke to 10TV that day, recovering from injuries at home.

He was still in his hospital bed that morning when he met Phillips' grateful parents.

Phillips spent months in the hospital and continues his recovery at home.

Wednesday, for his part in saving Phillips' life, Tsiboe was honored by Central Ohio Crime Stoppers as their "Citizen of the Year."

"Out of all the citizens in Columbus?" said his wife, Rachel Tsiboe.

They call the recognition humbling.

"I know my husband is a good man, but that was a whole different level of courage. Anything could have happened," Rachel said.

Kojo and his wife say they are in touch with Phillips and now consider him part of their family.

Authorities say Michael Marchak is the driver who hit Phillips. He was on meth when the crash happened, according to investigators.

He is in the Morrow County Jail charged with Aggravated Vehicular Assault and OVI.