Matthew Cordle opens up about how he's honoring his victim's life. 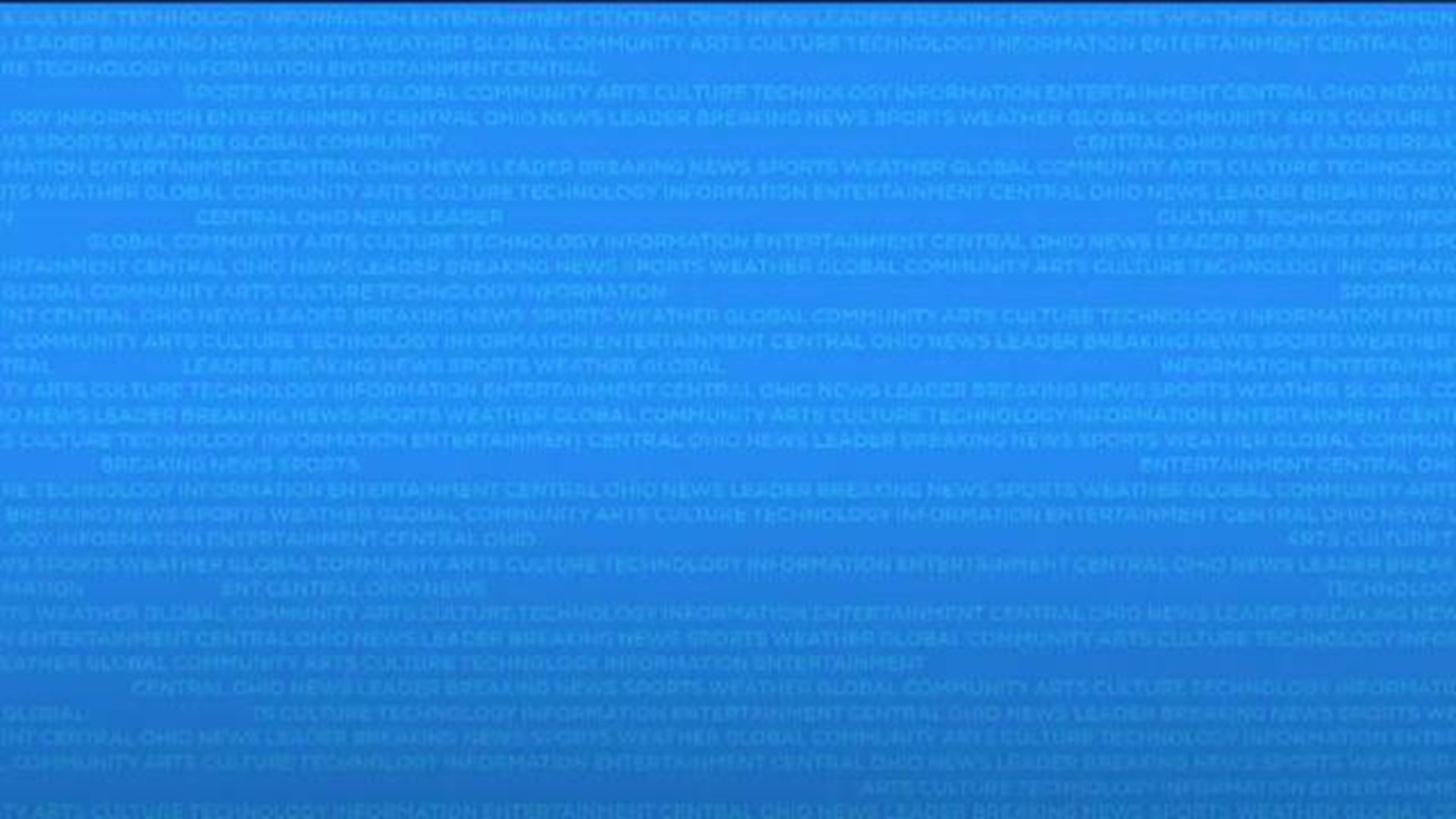 His video confession has been seen almost 3.5 million times. Matthew Cordle said he would take full responsibility for his 2013 crash where he drove drunk, then hit and killed Vincent Canzani.

Six months before his 6 1/2 year prison sentence was up, Cordle asked for, and was granted early release. Canzani's family said they were disappointed with the early release, saying Cordle was not taking full responsibility because of it.

10TV’s Lacey Crisp asked if he was sticking to his promise to take full responsibility.

“I believe it's taking full responsibility. I accepted the sentence I was given. Asking for early release of the way my sentence was arranged was my right as an inmate,” Cordle said.

Cordle, now a free man, says he is dedicating his life to make sure no one is ever in his shoes, and more importantly, in the shoes of Canzani's family.

“The biggest lesson I have learned is that no matter how I'm feeling, I don't have the right to take that out on other people. Other people matter just as much as I do,” Cordle said.

Cordle spent his first year in prison in deep therapy, looking at his actions, and why he was making certain decisions. He says that focus now is geared towards the future.

He and friends have started the non-profit "Save Your Victim" where they are trying to raise money for events like safe ride programs.

“So this doesn't happen and families that the ones I've hurt don't have to suffer anymore,” Cordle said.

Cordle is living with family and will start a job working in a rehab facility in about a week.