Man shot on I-70 eastbound in Columbus

The man was taken to Grant Medical Center in critical condition but his condition has since been upgraded. 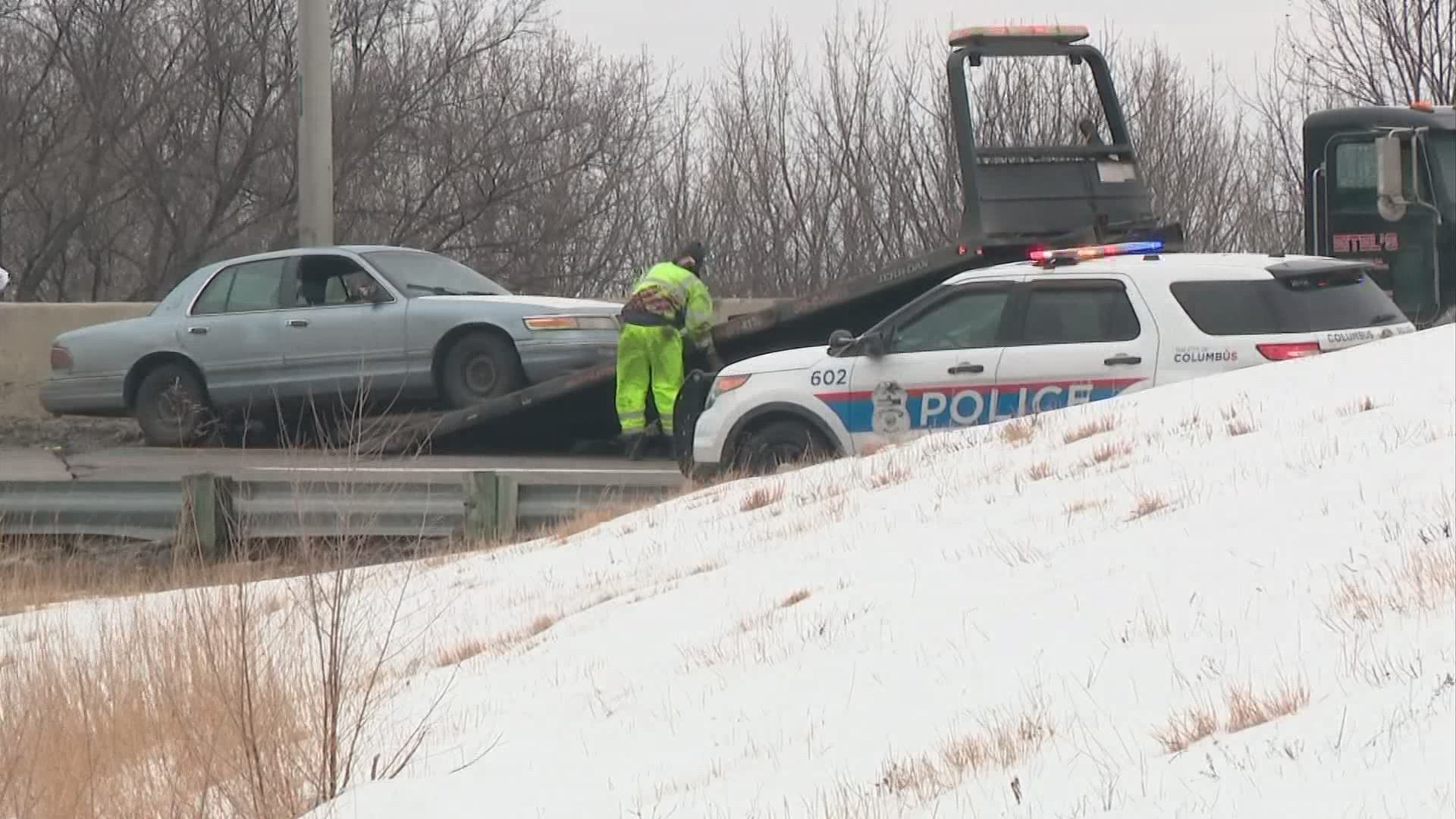 COLUMBUS, Ohio — The eastbound lanes of Interstate 70 have reopened between I-71 in downtown Columbus and Alum Creek Drive after they were closed for a shooting investigation.

Columbus police said there was a man shot multiple times in a vehicle on I-70 near Alum Creek Drive reported just before noon Monday.

Police said the man was taken to Grant Medical Center in critical condition but his condition has since improved.

The man is believed to have been shot by an acquaintance in another vehicle on the highway and this was not a random shooting, according to police.

The man told police the suspect was in a blue Toyota SUV.

Police said no one is in custody.