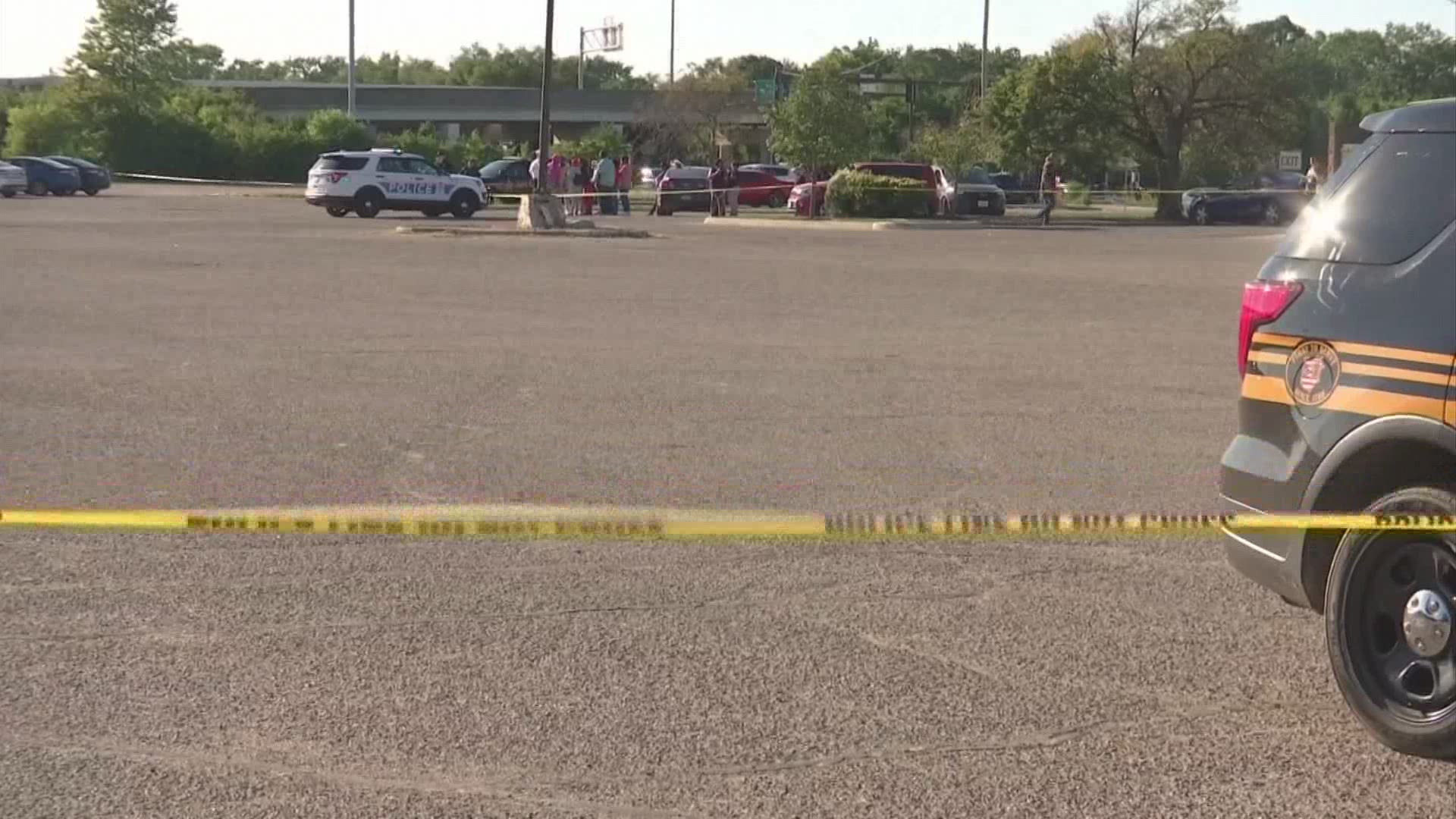 Deputies and medics responded to a shooting in the mall parking lot around 4 p.m.

The man, 21-year-old Sage Martin, was found shot multiple times on the sidewalk in front of the building.  He was pronounced dead at the scene.

The sheriff's office said at least two suspects appear to be involved but information on who they are is limited.  Additional information about the suspects has not been released.

No one has been arrested.

The sheriff's office said the shooting does not appear to be random.

If anyone has any information they are asked to call Franklin County Sheriff's Office detectives at 614-5253351.