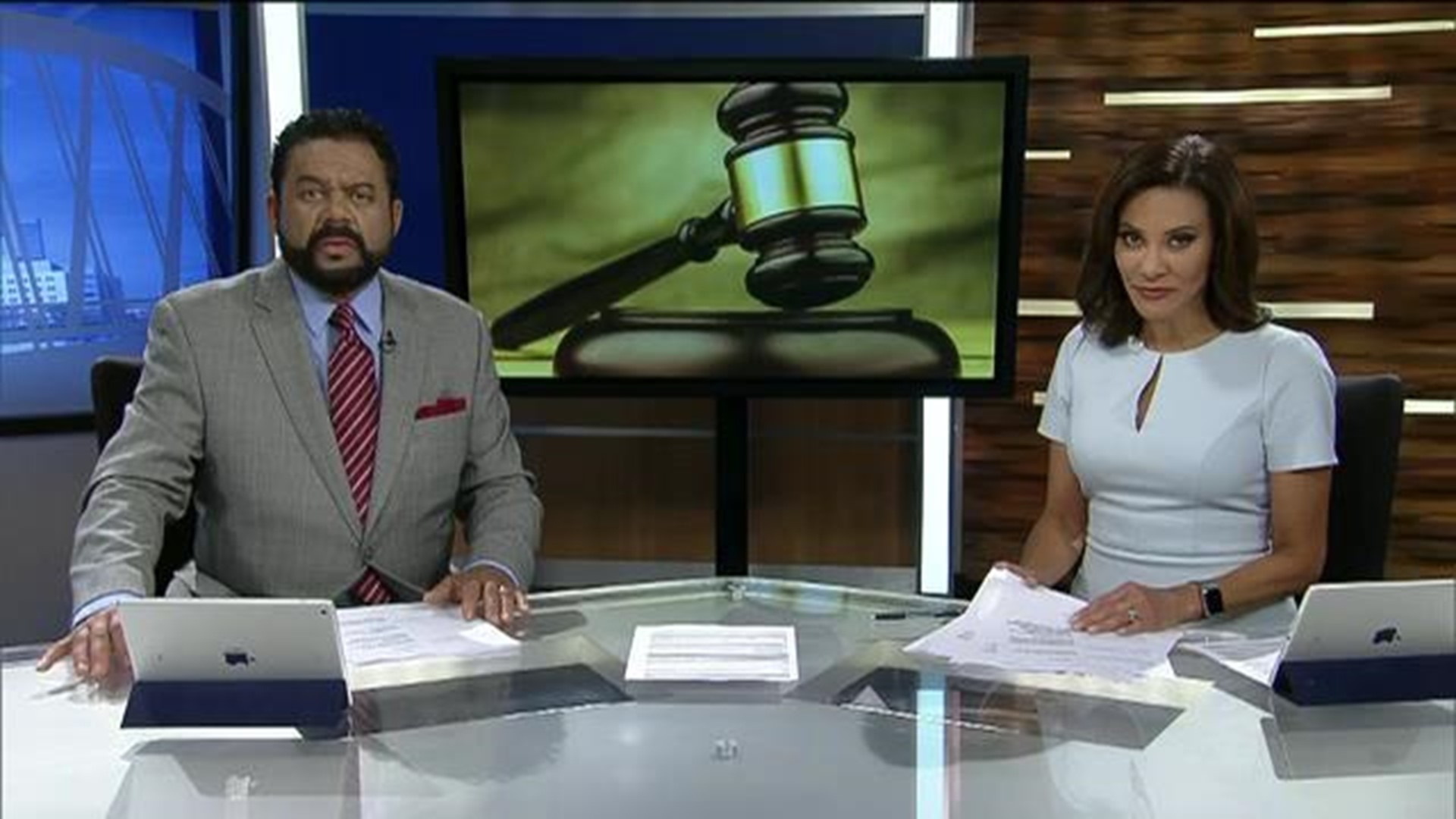 PICKAWAY COUNTY, Ohio — A Chillicothe man is heading to prison for trying to pick up a child at school for sex.

Wednesday, the judge said this case "rattled" the entire community, as Bartholomew spoke of his crimes for the first time.

"You was pulling out of the middle school. Were you picking somebody up?" asked the police officer who pulled him over.

"Yeah, I was trying to pick up a buddy's daughter," said Bartholomew. "And then he said he'd be picking her up. That didn't make no sense to me, but..."

Wednesday in court, Bartholomew admitted that story was a lie.

"I was in a very bad place in my head," he said. "With the anxiety, depression, loneliness, I went on this app and found this girl and I should have let it drop. I should have left it alone but I didn't."

Prosecutors say he met the 13-year-old girl on an app called "Whisper".

He admits she disclosed her age.

Police say on Bartholomew's phone, they found obscene photos of the girl and a Snapchat conversation where he said he planned to "pick her up from school and take her virginity."

Thanks to a tip from a classmate and quick action by school officials and police, it never got that far.

"I let it get too far, and when it went too far, I got arrested," Bartholomew said. "And it was the best thing that could have ever happened to me. Because it could have gone a lot further and been a lot worse."

Bartholomew's attorney pointed out that he was a U.S. Army veteran who was injured while serving and was now in treatment.

"While she may not have had any physical harm done, there is certainly mental harm done," said prosecutor Heather Carter.

"As a parent, I can't imagine any worse feeling than knowing people out there like you are coming to schools looking for 13-year-old girls," Knece said.

He sent Bartholomew to prison for six years of a possible 10.

He will also have to register as a sex offender.