Man sentenced 25 years to life in prison for assaulting man, setting him on fire in Circleville

Gregory Hardman killed and set Raymond Dixon on fire in September 2019. Hardman was sentenced on Wednesday. 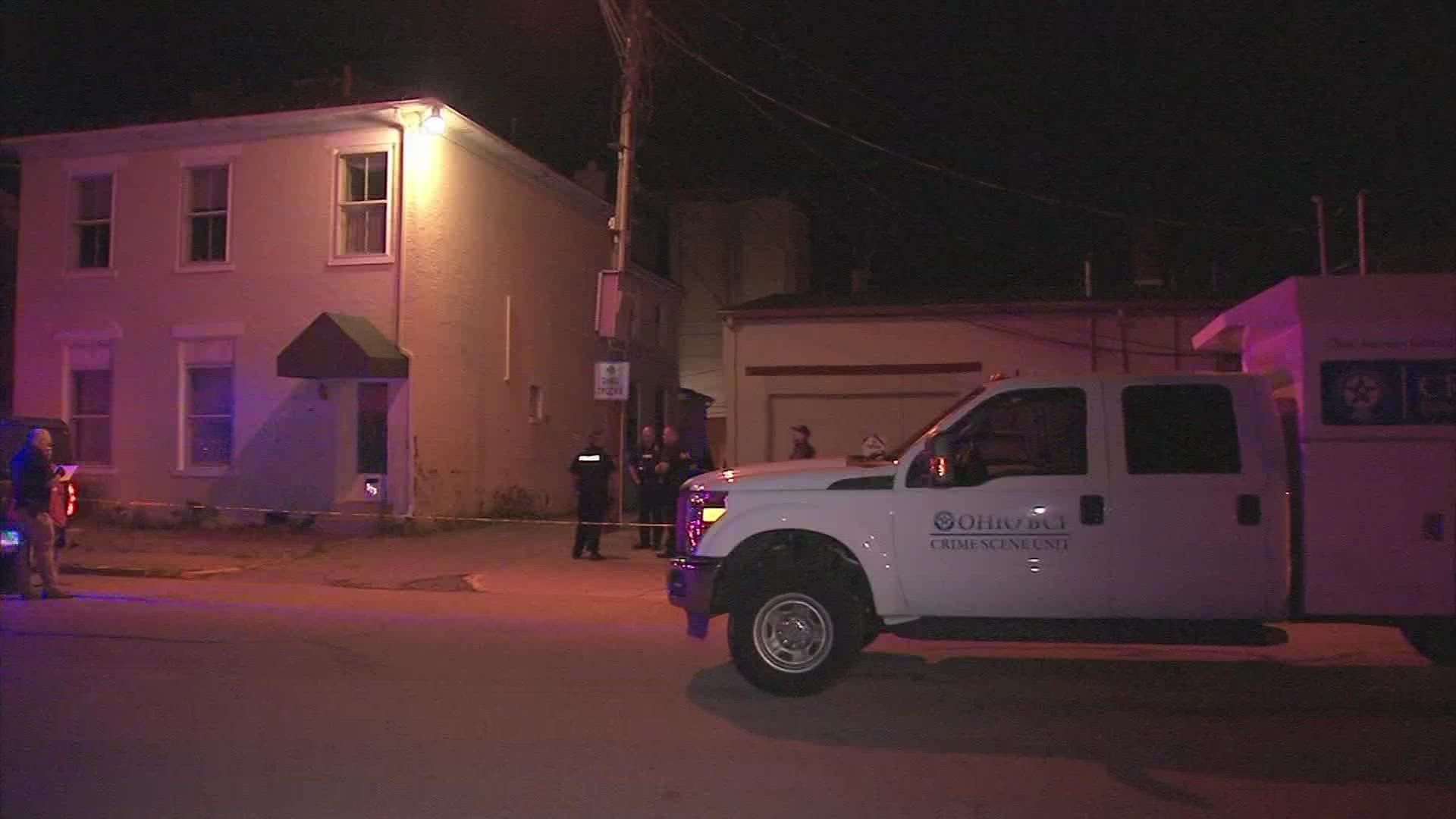 CIRCLEVILLE, Ohio — A man was sentenced on Wednesday for assaulting and setting another man on fire two years ago.

In September 2019, officers and firefighters responded to an apartment on West Main Street because of a complaint of smoke smell and a possible fire.

When first responders arrived, they found 57-year-old Raymond Dixon inside. He was taken to Ohio State University Wexner Medical Center where he later died.

According to an affidavit filed in Circleville Municipal Court by police, Gregory Hardman admitted to going inside Dixon’s apartment and hid to wait for another man to walk in.

When Dixon arrived, Hardman said he hit him in the head with a wooden club, according to the affidavit.

The affidavit stated Hardman said he did not realize it was Dixon because the lights were off and when he did realize it, he said he did not want to get in trouble so he hit Dixon a few more times and put a plastic bag over his head.

Hardman said he then lit a towel on fire to burn the apartment and hide evidence, according to the affidavit.

Hardman was charged with aggravated murder for the crime. He was sentenced to 25 years to life in prison, according to the Pickaway County prosecutor’s office.