Police said the shooting happened in the area of Refugee Road around 4:10 p.m. 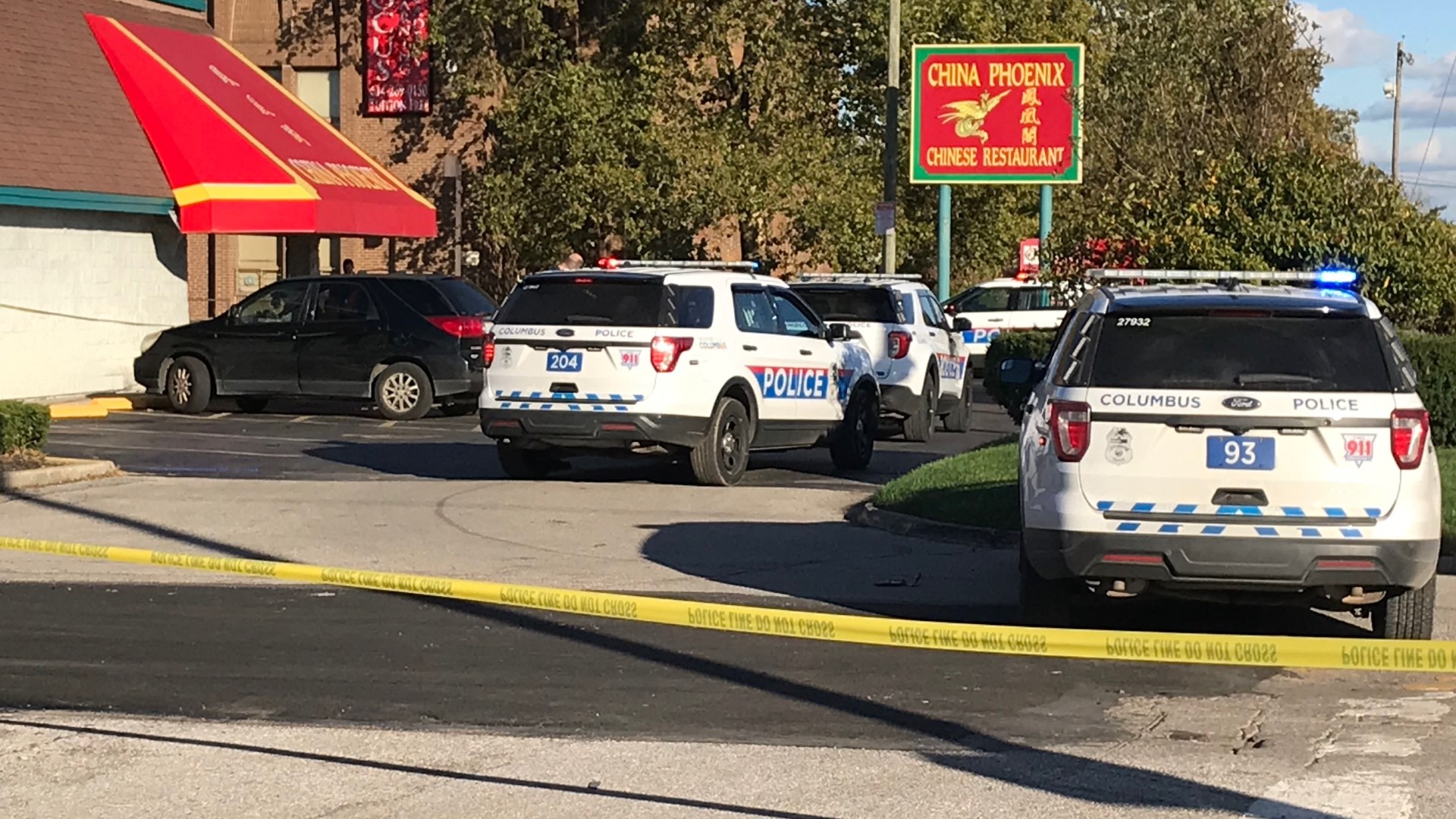 COLUMBUS, Ohio — An 18-year-old man was injured in a southeast Columbus shooting on Tuesday.

Police said the shooting happened in the 4600 block of Refugee Road around 4:10 p.m.

Police initially said the man was shot inside of the China Phoenix restaurant.

After investigating, police found a trail of blood leading into the restaurant, indicating the victim was shot outside of the business. The man was shot in the abdomen, police say.

The victim was taken to Mount Carmel East hospital and their condition is described as stable. He is expected to survive his injuries. Police did not have any information on a suspect.