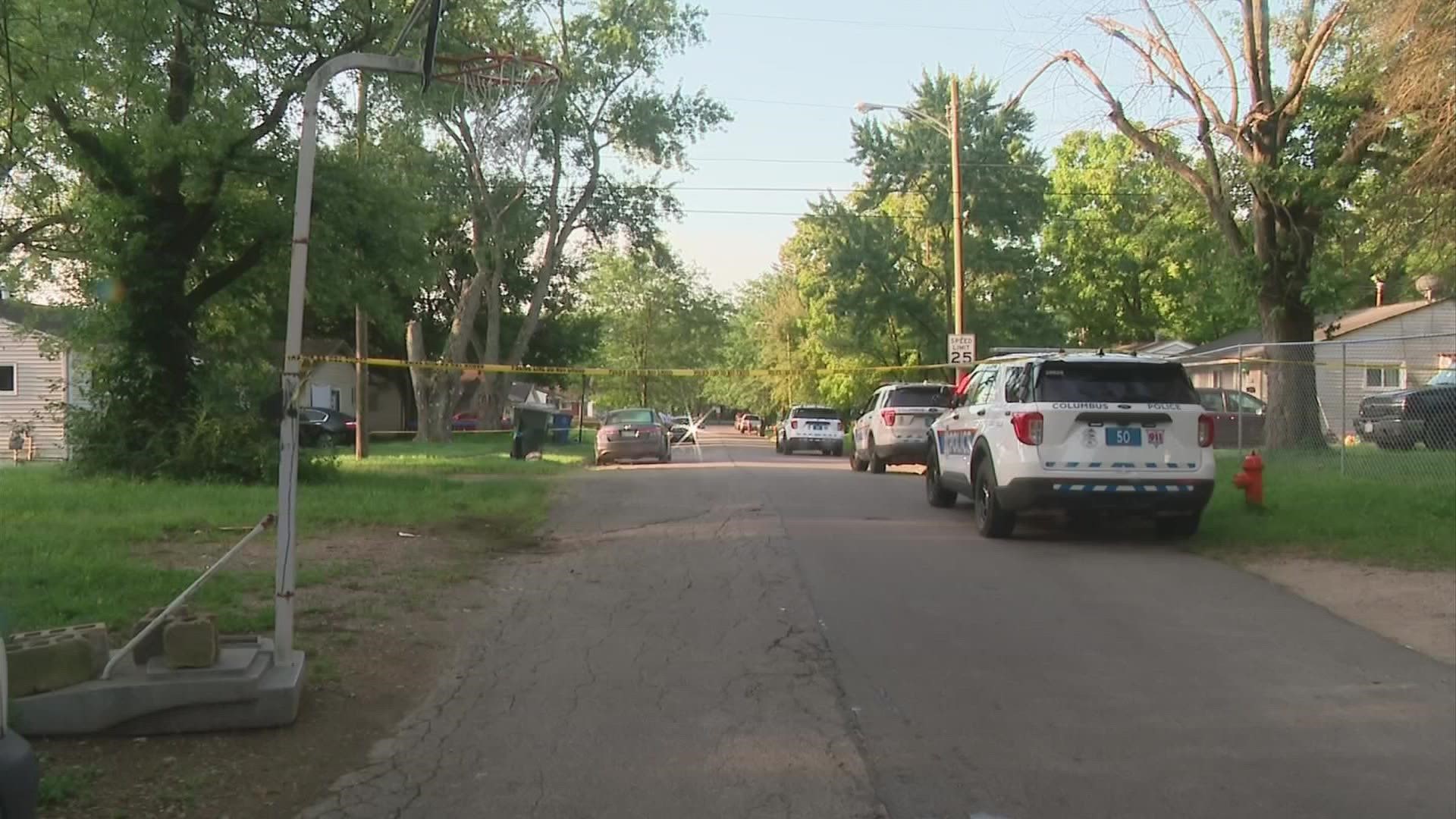 COLUMBUS, Ohio — A 19-year-old man is charged with murder in connection to a shooting in northeast Columbus Sunday morning.

Police responded to the 2000 block of Berrell Avenue around 7:30 a.m. on a report of a shooting.

Police found 34-year-old Talynn Key unresponsive and suffering from a gunshot wound. Key was pronounced dead at the scene.

Key was in a confrontation when he was shot, according to police.

Police said Cardell McGhee, of Columbus, turned himself in to the Franklin County Jail Sunday evening.

This is the 141st homicide in Columbus this year.