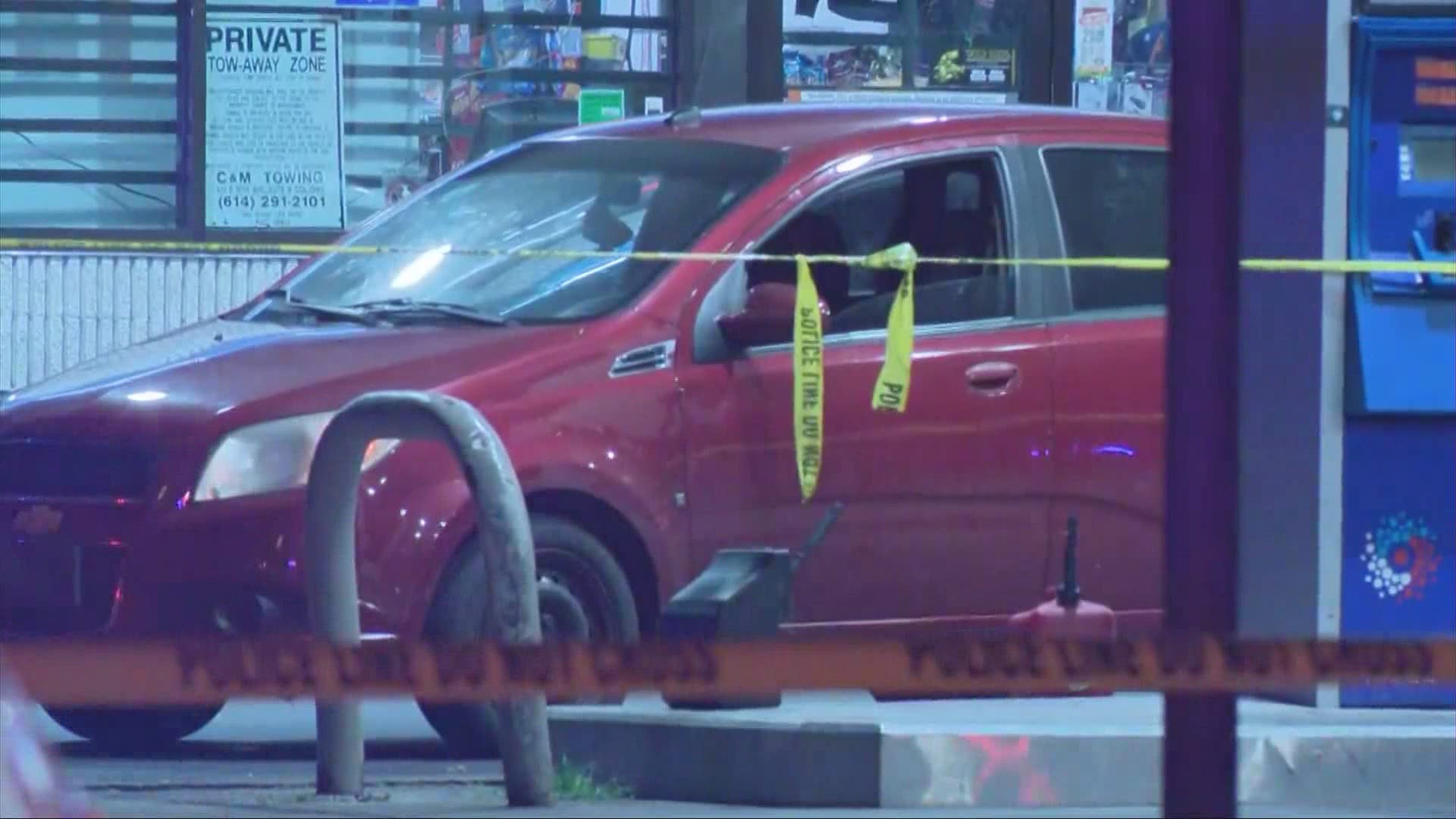 COLUMBUS, Ohio — A man is dead after a shooting that took place at a gas station in south Columbus Thursday morning.

Police were called to the Mobil gas station at 1509 Lockbourne Road after 1:30 a.m. When officers arrived, they found 57-year-old Richard Lane with a gunshot wound lying in the parking lot.

He was taken to a hospital where he later died from his injuries.

Investigators say Lane was hit during a shootout in the parking lot between multiple people.