Ivan Netter is being held on a $1 million bond. 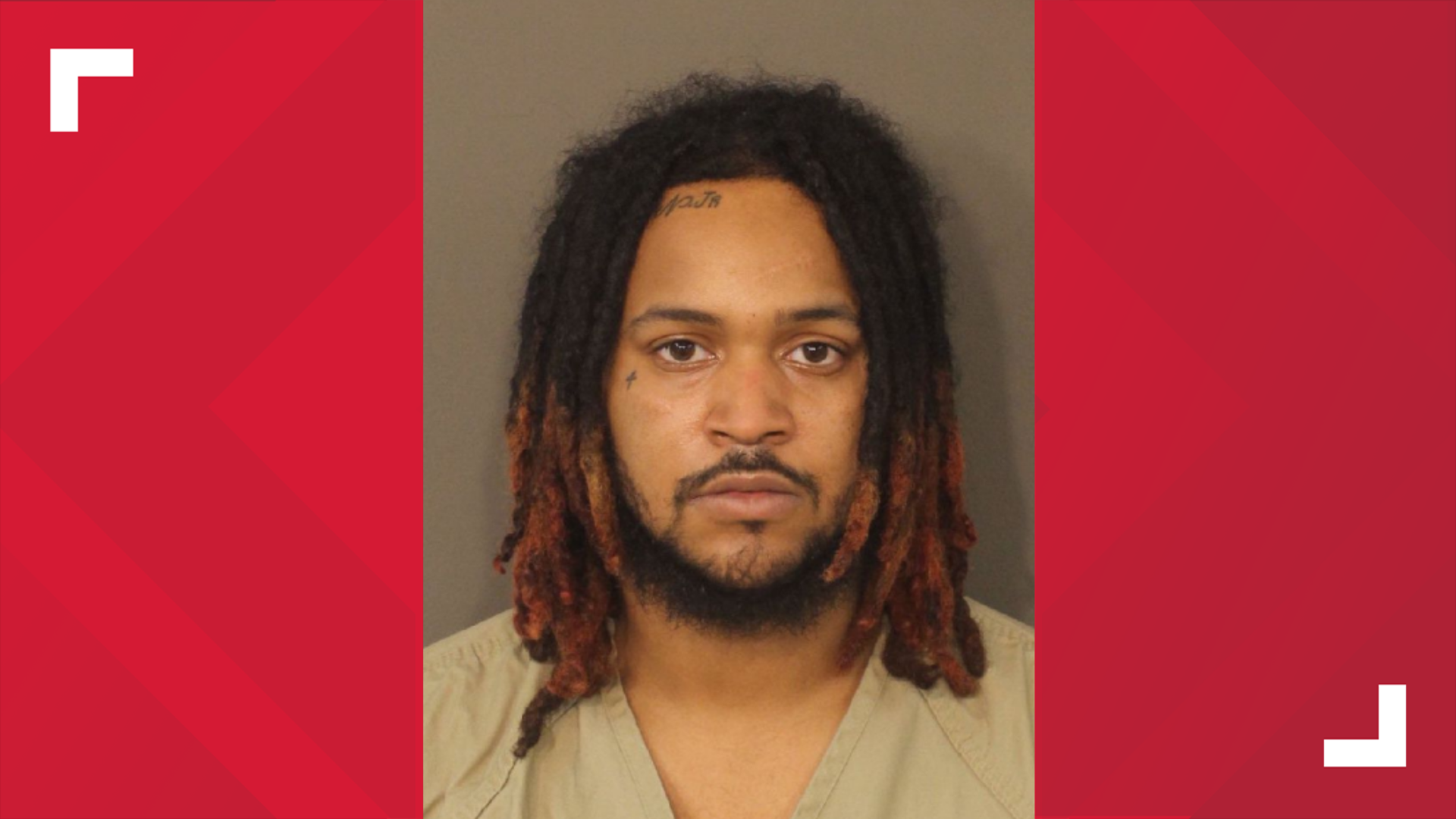 COLUMBUS, Ohio — One of the two suspects involved in the death of a Columbus city employee has been indicted on two murder charges.

Ivan Netter, 24, was indicted on August 20 on aggravated murder, aggravated burglary, aggravated robbery, felonious assault and having a weapon under disability charges in the shooting death of 45-year-old Tearicka Cradle.

Cradle was found shot and killed inside her northeast Columbus home on July 18. Police were called to the 2000 block of Jane Avenue around 2:30 a.m. that day on a report of a shooting.

Three weeks ago, Columbus police announced the arrest of Lonnie Davis, one of two men charged with her murder.

Court records show Davis and Netter and broke into Cradle's home during an attempted burglary and shot her.

Cradle had worked for the city’s Department of Building and Zoning.

In the days since her death, community members -- including former Columbus Mayor Michael Coleman -- have come together to mourn Cradle’s loss and honor the legacy she left behind.

Netter was arrested last week by Columbus SWAT in the 1300 block of East 16th Avenue after dispatchers received a call he was in the area.

Netter is being held on a $1 million bond.