The man was not hurt. Two deputies suffered minor injuries from broken glass. 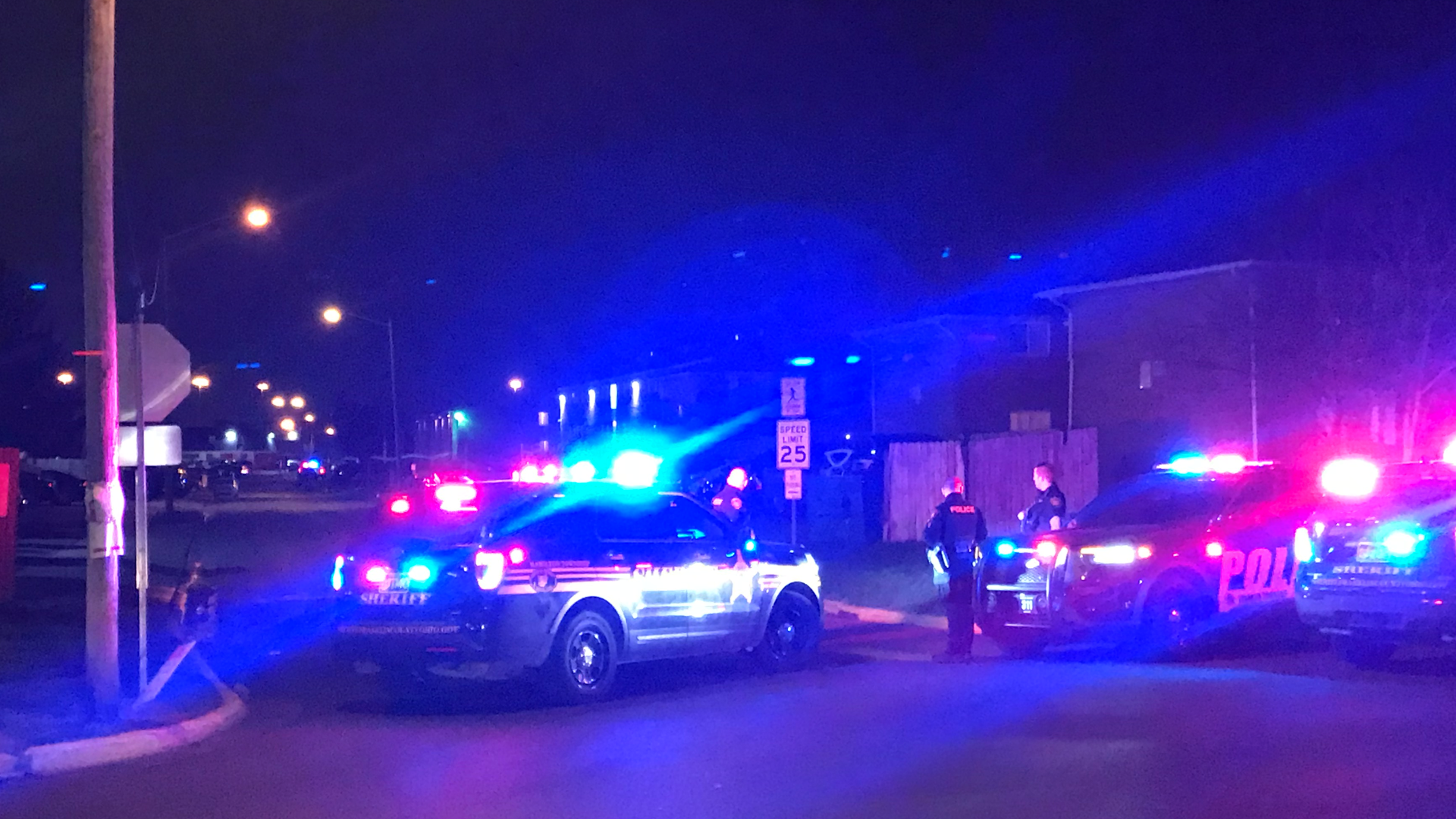 It happened around 1:30 a.m. in the 1600 block of Hilton Avenue at Alpine Village Apartments.

A spokesperson with the Franklin County Sheriff's Office told 10TV that deputies received a call about a suspicious person who was at the apartment complex.

A man was climbing on a fire escape looking into residents' windows. When deputies arrived, they noticed a man sitting in a vehicle, as they approached the SUV the man inside reportedly started shooting at the deputies.

Three of four deputies who responded returned fire. The man was not hurt and taken into custody.

Chief Deputy Jim Gilbert with the Franklin County Sheriff’s Office said a weapon was recovered at the scene that the man used.

Chief Deputy Gilbert said all the deputies involved are on paid administrative leave. They all have at least 5 years of experience on the force

The Ohio Bureau of Criminal Investigation is assisting this case.