Steven Henry, 69, was taken to Grant Medical Center in critical condition, where he later died. 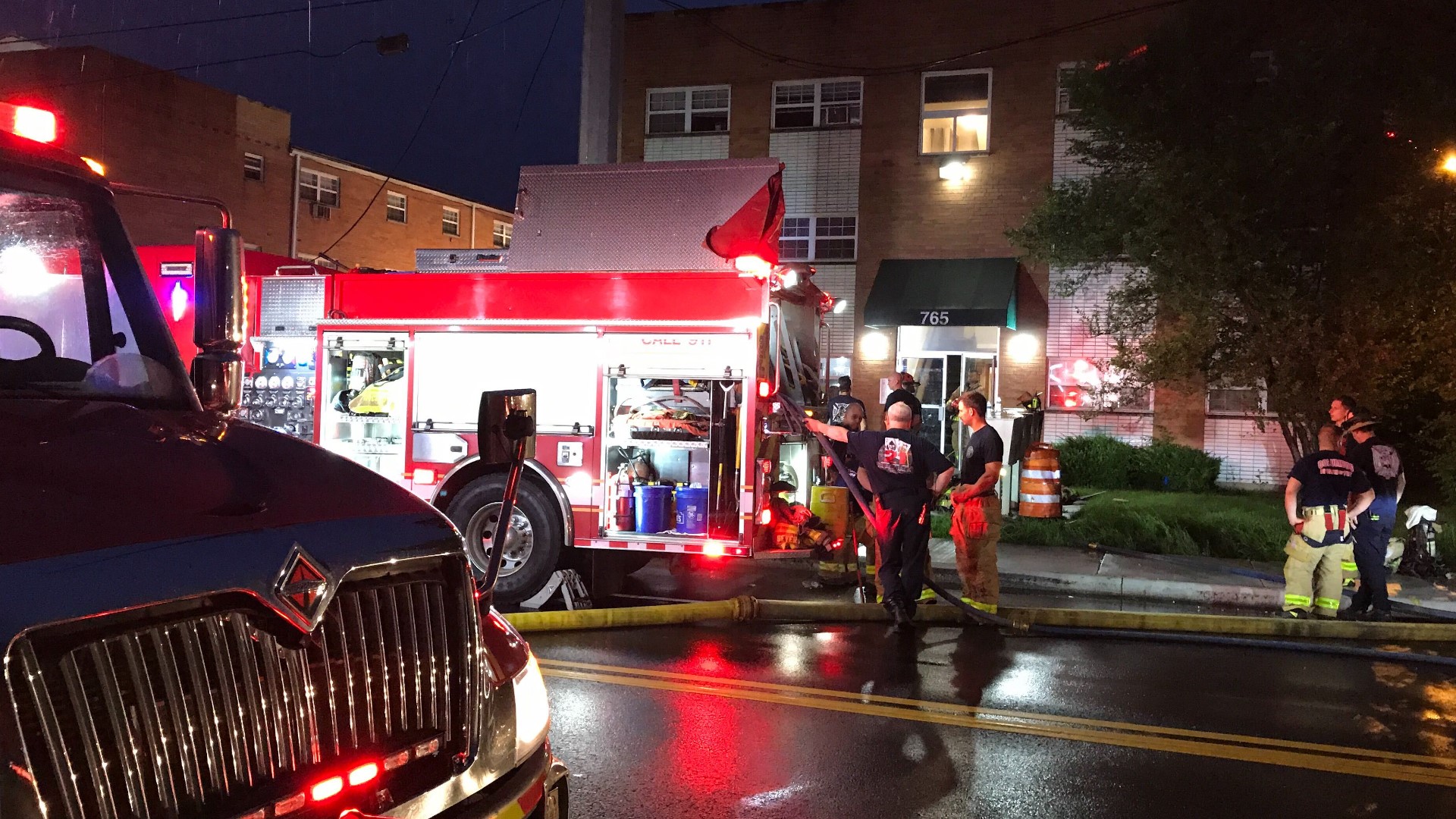 Columbus firefighters responded to reports of the flames at the James Road Apartments, located in the 700 block of James Road, shortly before 4:25 a.m.

Crews were able to contain the fire to one unit, according to Battalion Chief Steve Martin.

Steven Henry, 69, was taken to Grant Medical Center where he later died.

Martin stated the fire started in the bedroom and that while accidental, it was related to smoking materials.

Investigators were not able to figure out if there were working smoke alarms inside the apartment.