James Byrd was found incompetent to stand trial for an August 2016 murder of Rae’Lynn Thomas. 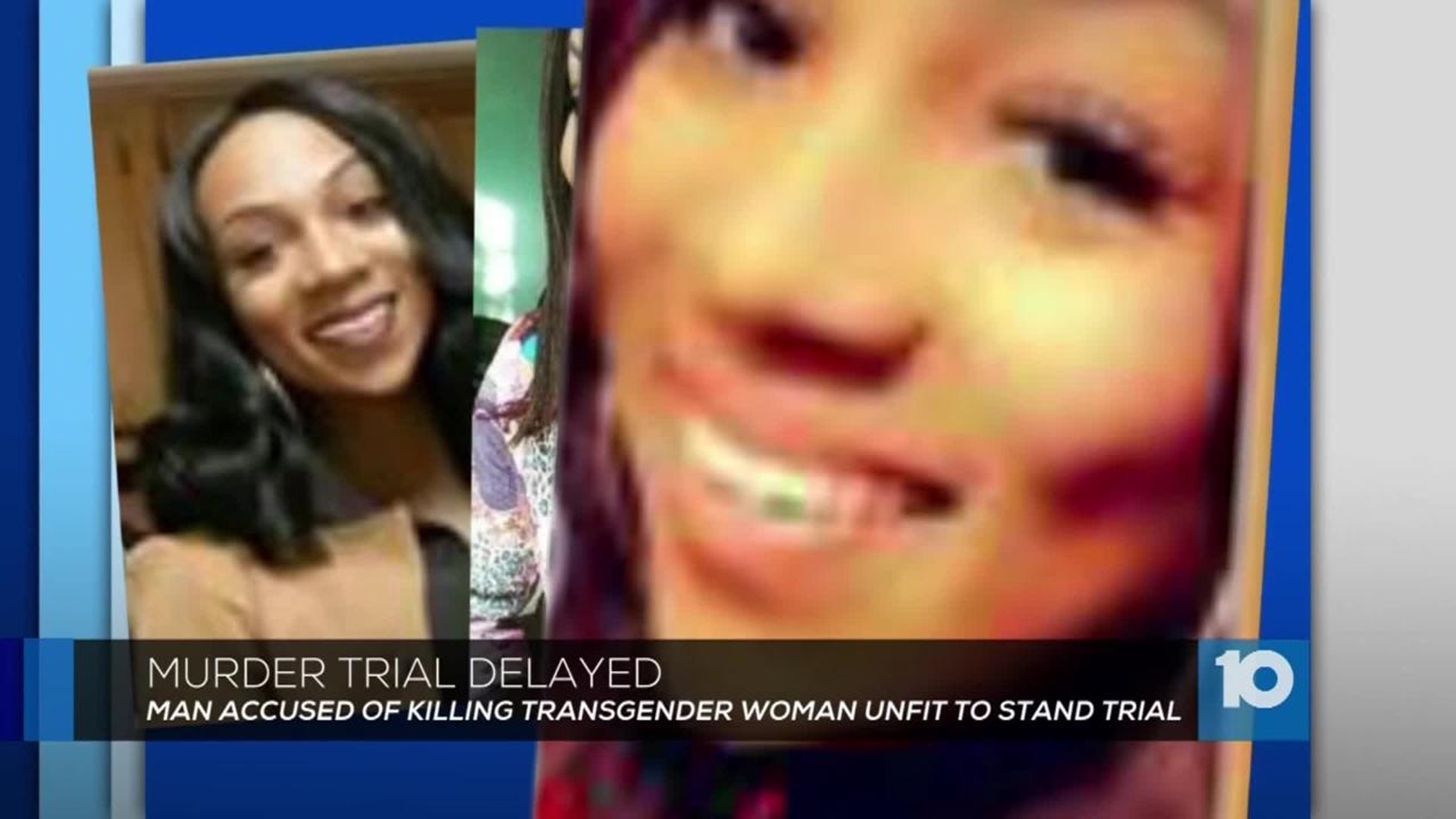 Rae'Lynn Thomas was the entertainer in her family, the life of every party.

This Christmas, her family's first without her, was spent remembering a life cut short.

After shooting her, investigators said he began beating her.

All of this, they said, in front of Rae'Lynn's mother, Byrd's longtime girlfriend.

"He took a light away from all of us that we can't get back," said Rae'Lynn's aunt, Shannon Thomas at the time. "And he needs to pay. He needs to pay."

In a court ruling last week, Judge Guy Reece wrote Byrd "is presently mentally ill...does not understand...the proceedings" against him, and "cannot assist" in his defense.

But he also found that with treatment, Byrd could be made competent within a year. He ordered Byrd committed to a mental hospital.

Monday off camera, Rae'Lynn Thomas's mother and aunt told 10tv they are still processing the ruling,

But say they are in a terrible limbo.

Of Byrd, she said, "Clearly something's wrong with him because he did what he did."

But they question whether he's actually mentally ill, saying, "He knows exactly what he did."

After Byrd's court-ordered treatment, the Judge will re-evaluate his fitness for trial.

Thomas's family believes her death should be prosecuted as a hate crime.

But under Ohio law, there is no hate crime protection for members of the LGBT community.