Man dies nearly 2 weeks after being shot near downtown Columbus

Police said the man was dropped off at Grant Medical Center just before 2 a.m. Monday. 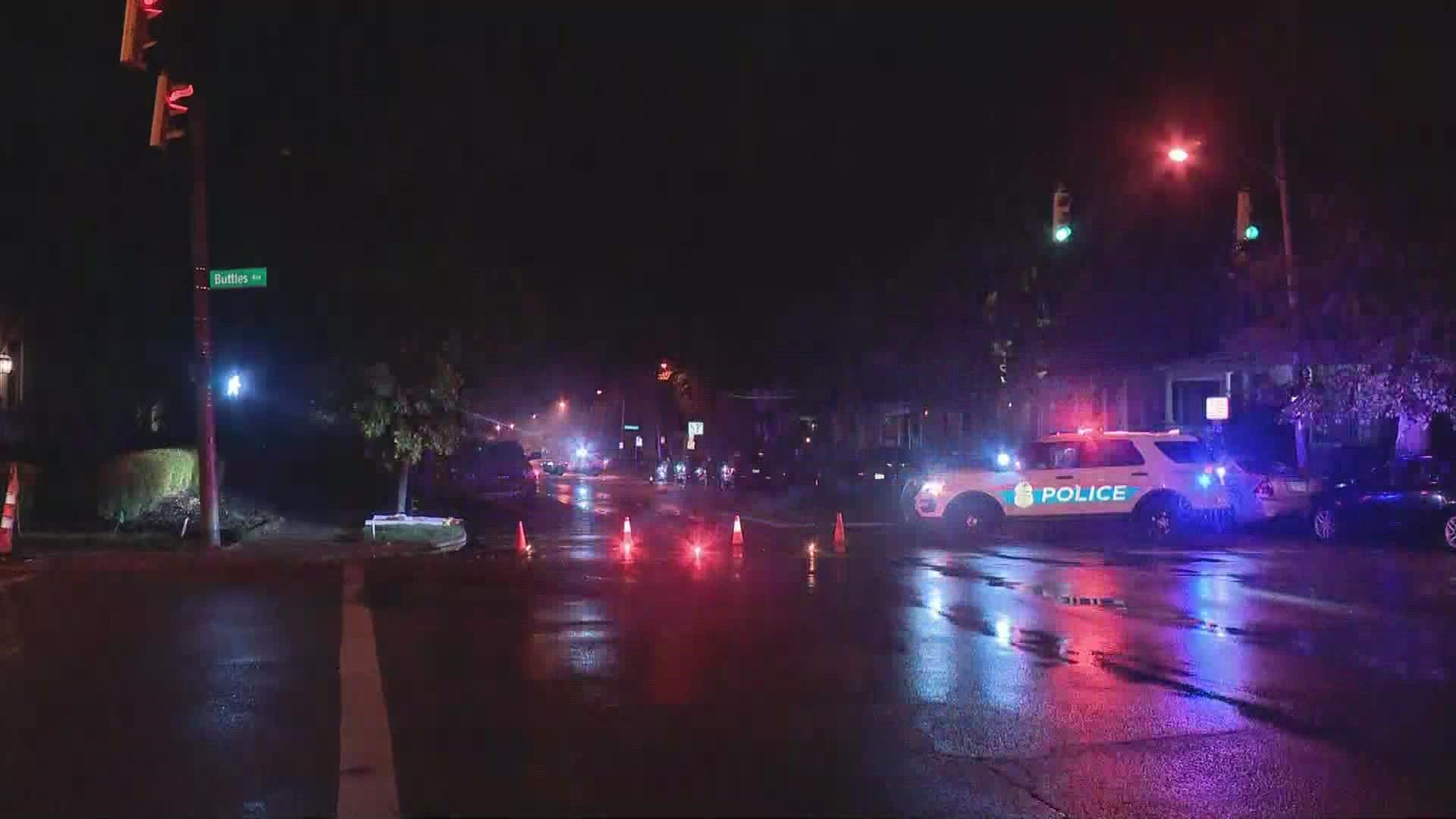 COLUMBUS, Ohio — A 27-year-old man has died nearly two weeks after he was shot near downtown Columbus.

Columbus Police said Marcus Payne was dropped off at Grant Medical Center by his 30-year-old brother just before 2 a.m.

The brothers told police they were confronting some people suspected of breaking into one of their vehicles when the shooting took place. During the confrontation, one of the suspects reportedly shot a handgun, critically injuring Payne.

During an investigation into where the shooting took place, authorities found a shell casing along Neil Avenue between Buttles and Hubbard avenues.

Neil Avenue was temporarily closed for the investigation but has since reopened.

Police have not released any additional information on the possible suspects.