The shooting took place in the 1400 block of Briarwood Avenue just before 12:30 a.m. 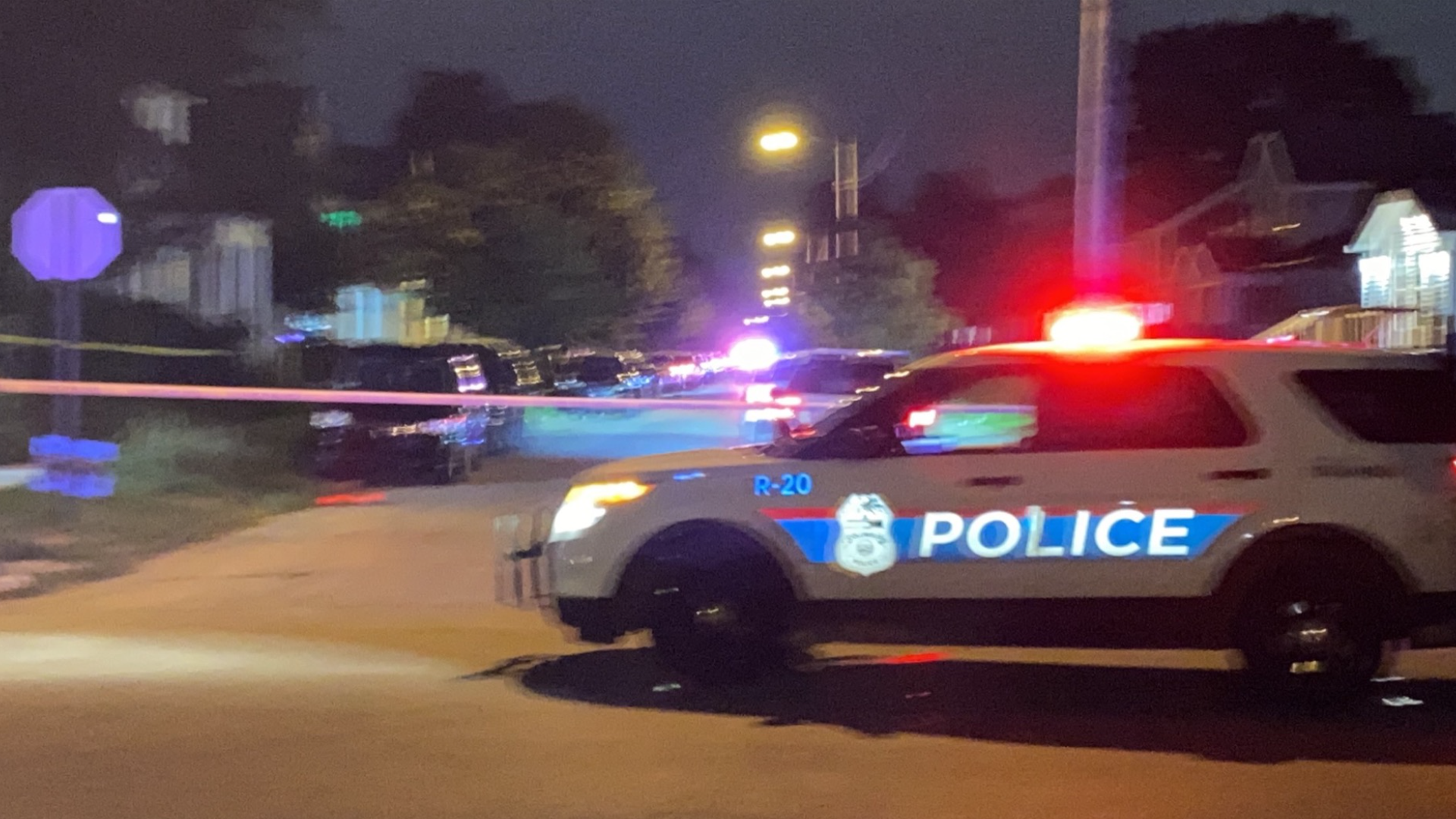 COLUMBUS, Ohio — A man was shot multiple times in Linden Tuesday morning, according to Columbus police.

The shooting took place in the 1400 block of Briarwood Avenue just before 12:30 a.m.

When officers arrived, they found the 60-year-old man on the front porch. He was taken to OhioHealth Riverside Methodist Hospital in critical condition where he was rushed into surgery.