Mohamed Abdullahi was indicted by the grand jury Wednesday for the aggravated murder of Bobbie Renee Simpson. 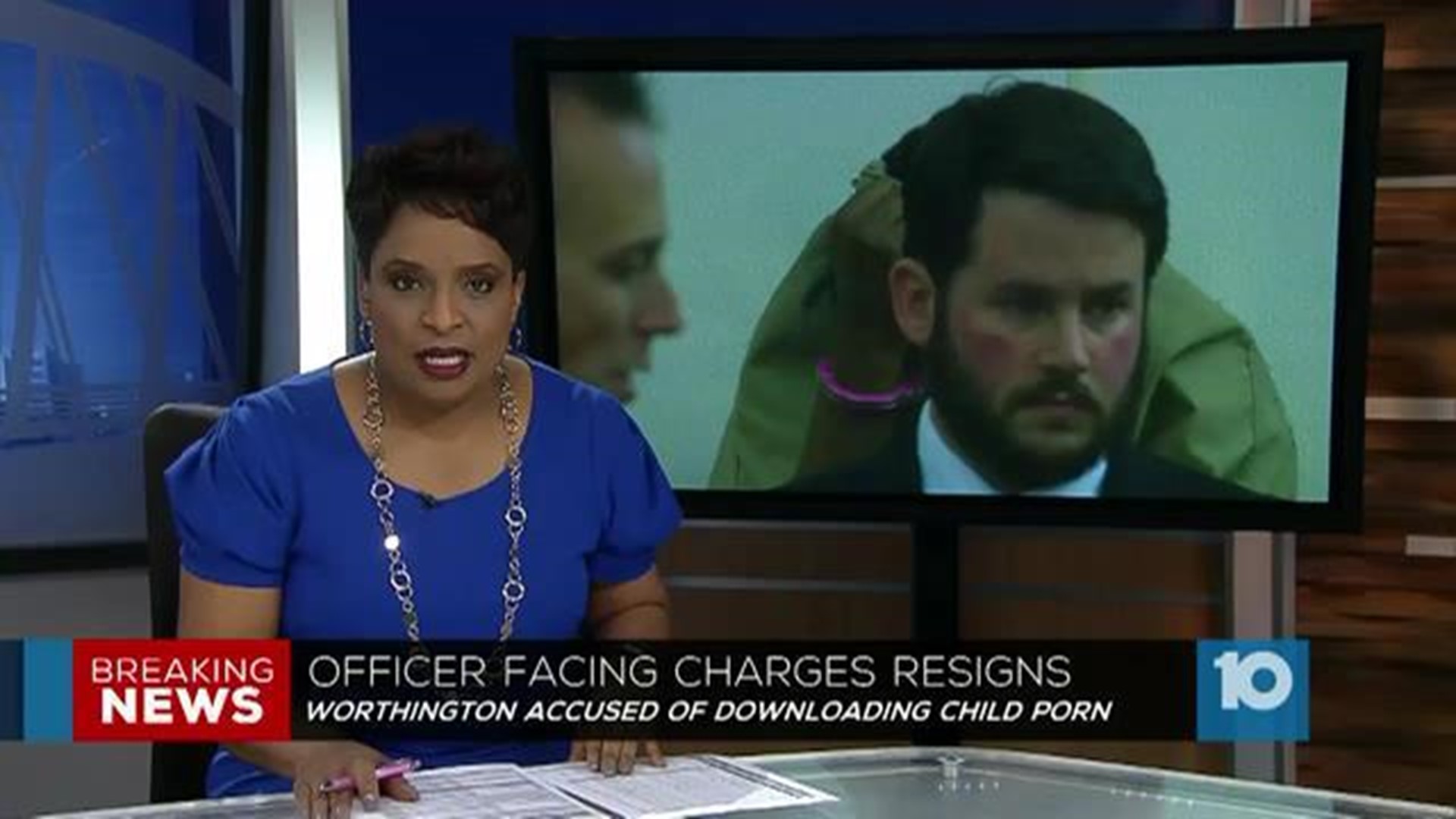 UPPER ARLINGTON – The man arrested in connection with a woman's body found in Upper Arlington has now been charged with murder, according to the Franklin County Prosecutor.

Mohamed Abdullahi, 27, was arrested and charged with abuse of a corpse and arson in mid-October, after being pulled over for a traffic violation.

Wednesday, it was announced by the prosecutor that Abdullahi was indicted on murder charges by a grand jury for the death of Bobbie Renee Simpson.

Simpson was found in Burbank Park on Sunday, Oct. 14 after a passerby reported a fire.

“Not only did this man murder this young woman, but he also set her body on fire in a park in Upper Arlington in order to avoid detection for the crimes he had committed," Prosecutor Rob O'Brien said.

Abdullahi faces two counts of murder and one count of aggravated murder. The indictment also includes charges of tampering with evidence, arson, gross abuse of a corpse, and two counts of operating a vehicle under the influence of alcohol.Police said Abdullahi was stopped for a traffic violation Oct. 22 and arrested for operating a motor vehicle while under the influence of alcohol. He was a person of interest in the death of 23-year-old Simpson. Police say DNA taken from Simpson's body matched Abdullahi.

The indictment states Abdullahi's blood-alcohol-content was .193 and he has three OVI convictions in the past year.

He will be arraigned at 1:30 p.m. Nov. 2 in common pleas court. Previously he was given a $1 million bond in municipal court.

According to the preliminary autopsy report, Simpson’s body had been placed in a container and then set on fire.

The report also said there were obvious signs of trauma to the body. An official ruling of death has not been determined.