Man arrested in shooting death of his brother at Lancaster apartment

Police said they do not have information on what led to the shooting. 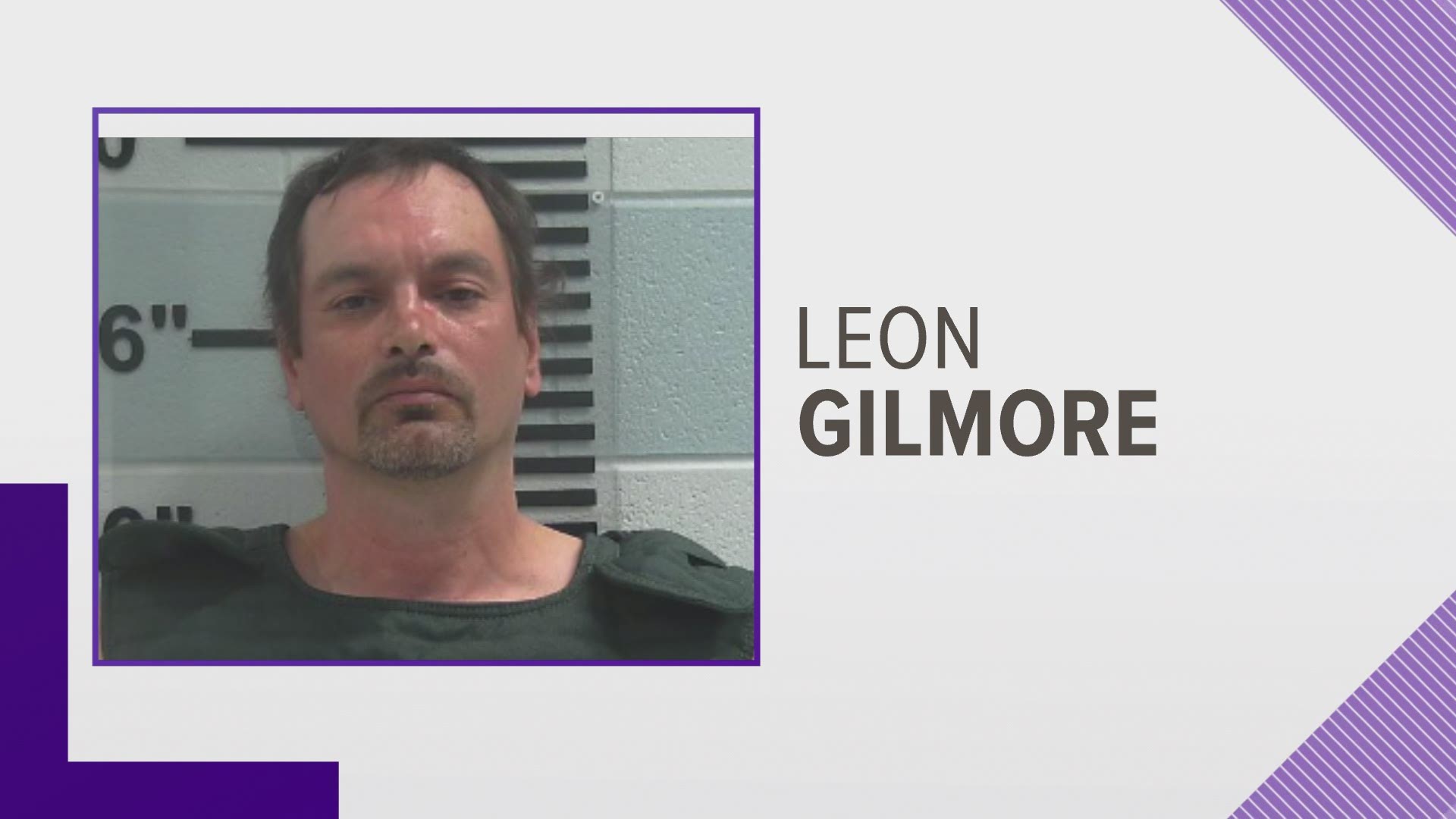 LANCASTER, Ohio — Police have arrested a 49-year-old man after he confessed to fatally shooting his brother in Lancaster Sunday morning.

Police were called to an apartment in the 800 block of North Roosevelt Avenue at 2:52 a.m. for a report of a shooting.

Jesse was taken to Fairfield Medical Center where he later died.

Leon is charged with murder and is in custody at the Fairfield County Jail.

Police said they do not have information on what led to the shooting.