The incident happened just before 11 p.m. when Gahanna police were searching for a man who may be wanted in another state. 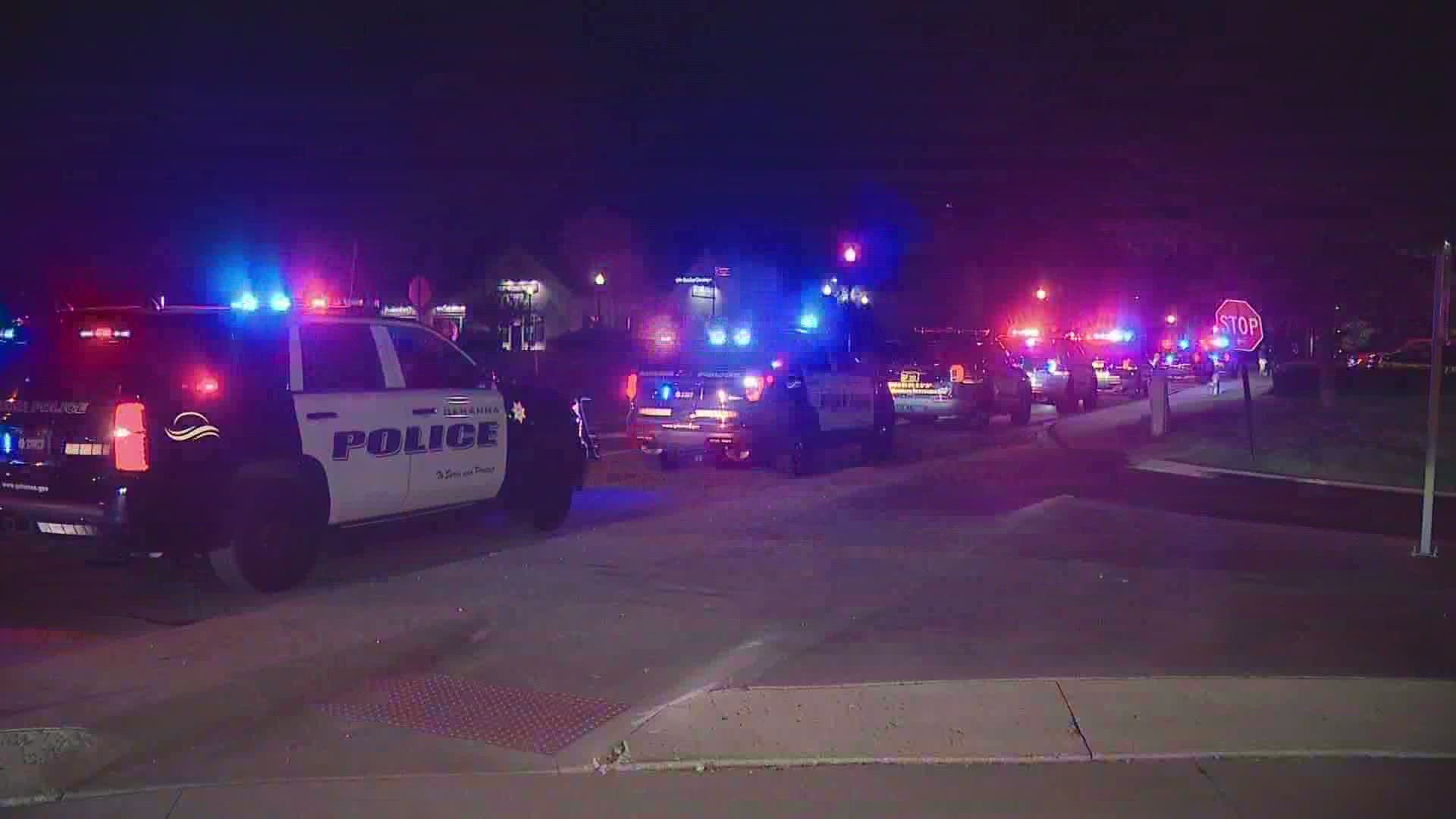 GAHANNA, Ohio — A man was arrested in Gahanna after a manhunt late Tuesday evening, according to Gahanna police.

The incident happened just before 11 p.m. when Gahanna police were searching for a man.

Franklin County sheriff deputies joined the hunt as police set up a perimeter after a crash in the area of Beecher Road. Search dogs were also brought in as deputies and police spread out for the manhunt.

The search lasted about an hour. Police then spotted at least one person within the perimeter. They took that person into custody without incident.

It is unclear at this time what the man was wanted for.

This story will be updated as more details become available.