Tearicka Cradle was found shot and killed inside her northeast Columbus home in July. 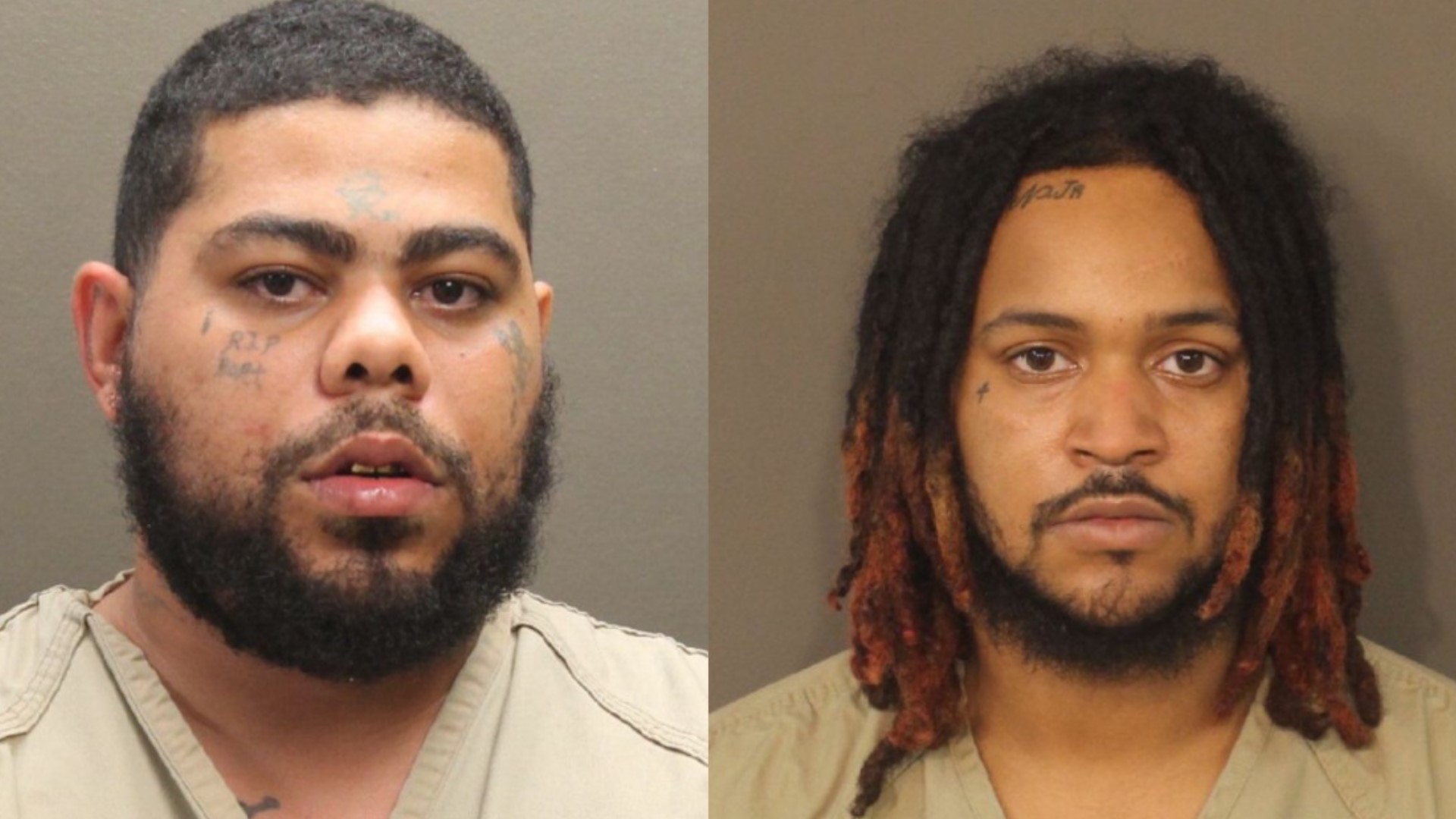 COLUMBUS, Ohio — A man arrested and charged with murder in the fatal July shooting of a city of Columbus employee was arraigned in Franklin County Municipal Court Saturday morning.

Davis is charged with the death of 45-year-old Tearicka Cradle.

Cradle was found shot and killed inside her northeast Columbus home on July 18. Police were called to the 2000 block of Jane Avenue around 2:30 a.m. that day on a report of a shooting.

Court records show Davis and Netter broke into Cradle's home during an attempted burglary and shot her.

At the time, a witness told officers they watched the suspect leave in a dark-colored SUV.

Columbus police and SWAT team members found Davis at a hotel in the 1000 block of E. Dublin Granville Road around 5:30 p.m. on Thursday. He was arrested without incident, according to a release from CPD.

In the days since her death, community members -- including former Columbus Mayor Michael Coleman -- have come together to mourn Cradle’s loss and honor the legacy she left behind.

Prior to working with the Department of Building and Zoning, Cradle served as the coordinator of the Restoration Academy, which helped those with a criminal conviction find employment.

“Tearicka Cradle is an… inspirational example of someone who fell down in life, but climbed back up,” Coleman said. “Everyone looked up to her because they knew that if she could do it, we could do it."

In that incident, Davis reportedly approached two people in a car and displayed a handgun. Records show the driver sped off and Davis fired a shot, hitting the car's back window.