Lower.com Field is set to host the USMNT World Cup qualifier against El Salvador on Jan. 27, 2022. 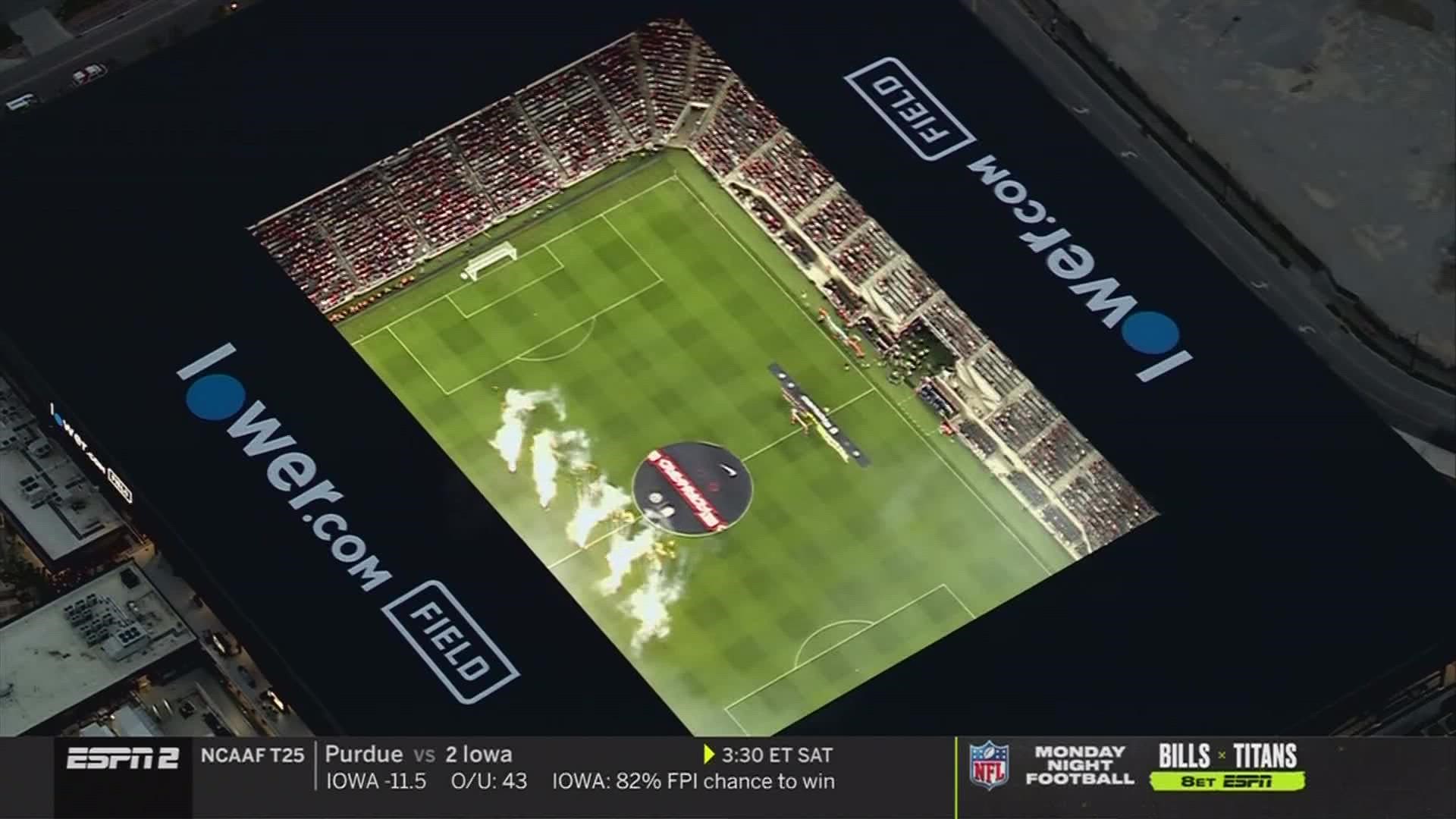 COLUMBUS, Ohio — The U.S. men’s national soccer team is coming back to Columbus early next year.

This will be the second time the USMNT has played at Lower.com Field in a World Cup qualifying cycle. Since 2000, Columbus has hosted 11 World Cup qualifiers, including when the U.S. beat Costa Rica 2-1 in October ahead of the 2002 World Cup.

“As demonstrated this past October, Columbus has time and time again, proven the ability to create an electric atmosphere,  providing the United States with a significant home-field advantage,” said Columbus Crew President & General Manager Tim Bezbatchenko. “We’re grateful for the opportunity to host U.S. Soccer and again showcase the world-class facilities in Columbus.”

Following a game against El Salvador, the U.S. men’s team is scheduled to play Canada on Jan. 30 and Honduras on Feb. 2.

The World Cup begins Nov. 21, 2022, in Qatar. Kickoff time for the Columbus game has yet to be announced. You can learn more about the ticket allocation process here.