Louisville Mayor Greg Fischer said it's his priority that “the truth comes out.” 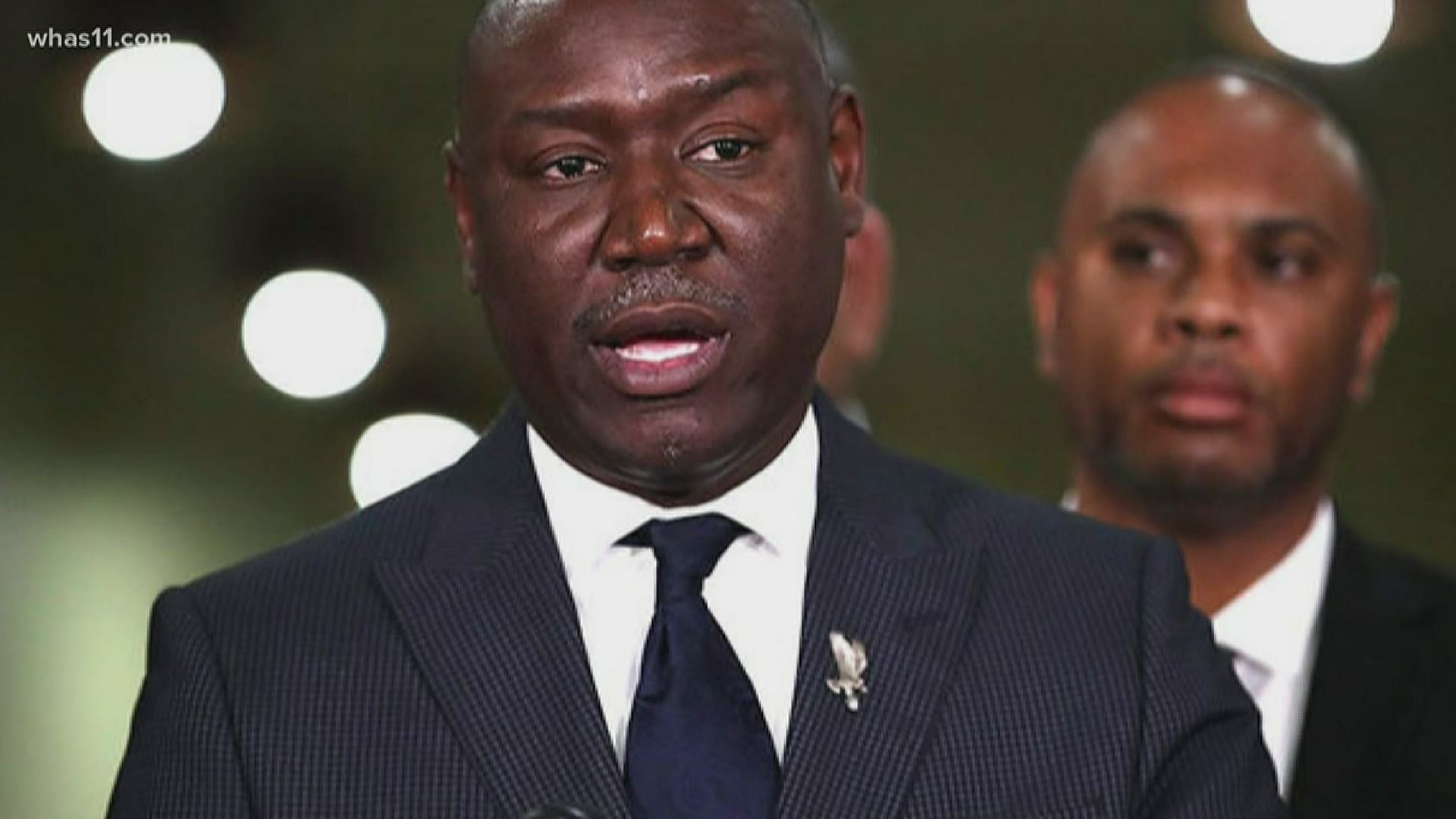 LOUISVILLE, Ky. — Louisville’s mayor is calling for a thorough investigation into the police shooting of a 26-year-old emergency medical technician in her home in March.

Louisville Mayor Greg Fischer said it's his priority that “the truth comes out.”

Police shot and killed Breonna Taylor in her home in March. A newspaper report says police had a warrant to search Taylor's home but the main suspect they were seeking didn't live there.

Police say they were returning fire after one officer was shot in the apartment and wounded.

RELATED: 'This was a botched investigation that ended up with an innocent young woman killed,' Breonna Taylor's attorney and mother speak out