Nearly 12 years ago, a horrifying scene played out in Columbus: a crazed gunman opened fire during a heavy metal concert at Alrosa Villa nightclub on December 8, 2004. 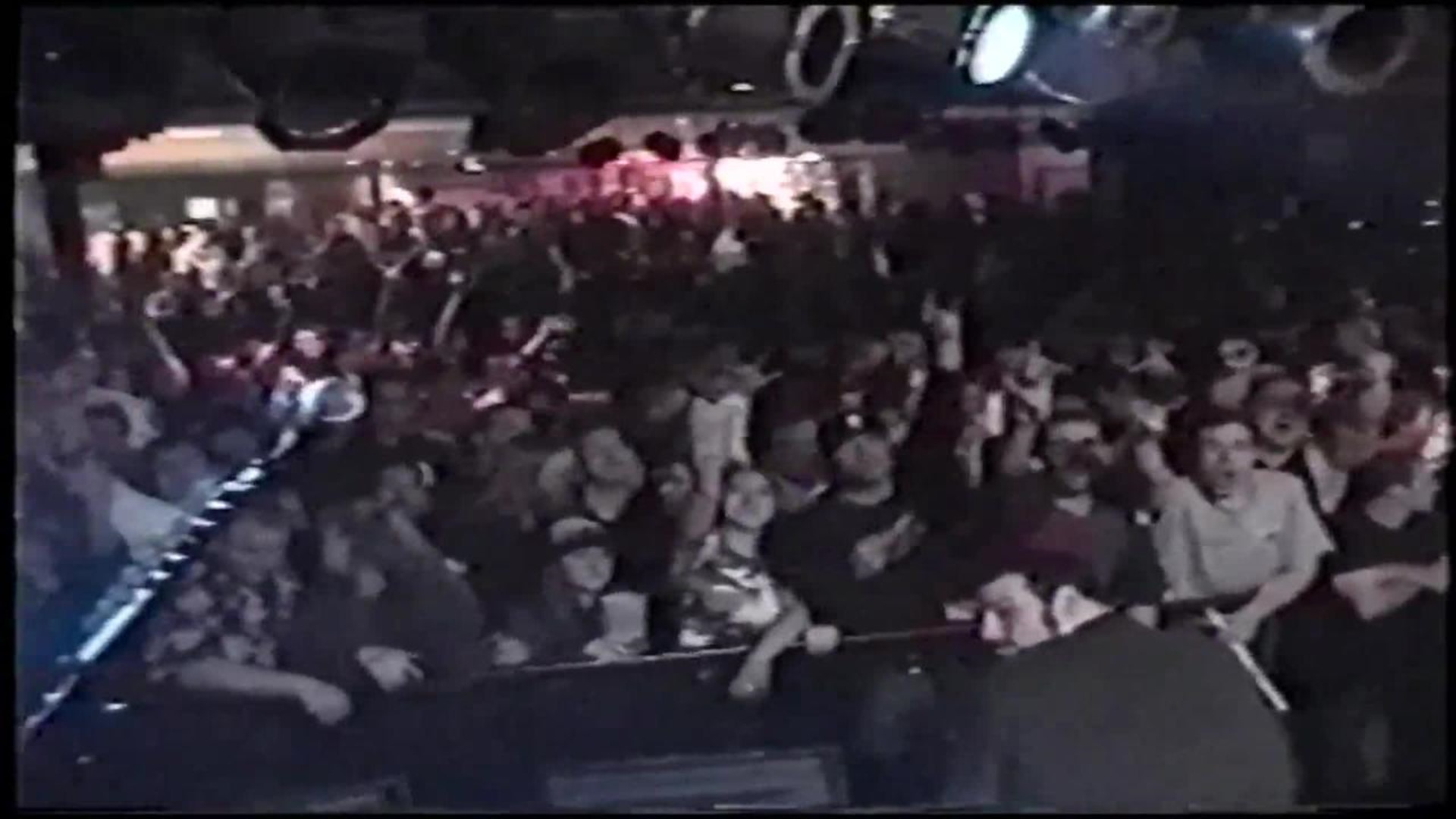 Nearly 12 years ago, a horrifying scene played out in Columbus: a crazed gunman opened fire during a heavy metal concert at Alrosa Villa nightclub on December 8, 2004. What followed would haunt those who survived and those who lost loved ones.

Some witnesses say the gunman, 25-year-old Nathan Gale of Marysville, was upset over the breakup of heavy metal group Pantera. But police never verified those reports and the true motive will likely never be known.

The terrifying moment still resonates among those who were there more than a decade later, including Jim Niggemeyer, the Columbus police officer who shot and killed Gale within seconds of entering the club. The carnage of that night remains palpable and still resonates with him to this day.

“Absolutely it still lingers. For me, 12 years later I still see a psychologist," Niggemeyer explains. "12 years later, I still take my medication which helps out a lot."

It's a moment, however brief, that he can escape the nightmares of that day and wonder when memories will fade -- for good.

Learn more about Officer Niggemeyer's heroic actions and view never before seen footage of the chaos inside the nightclub. We'll also go inside a secret, hidden room that may have saved the lives of band members, fans and club employees - FULL STORY