Fired teacher: "I am embarrassed and ashamed." 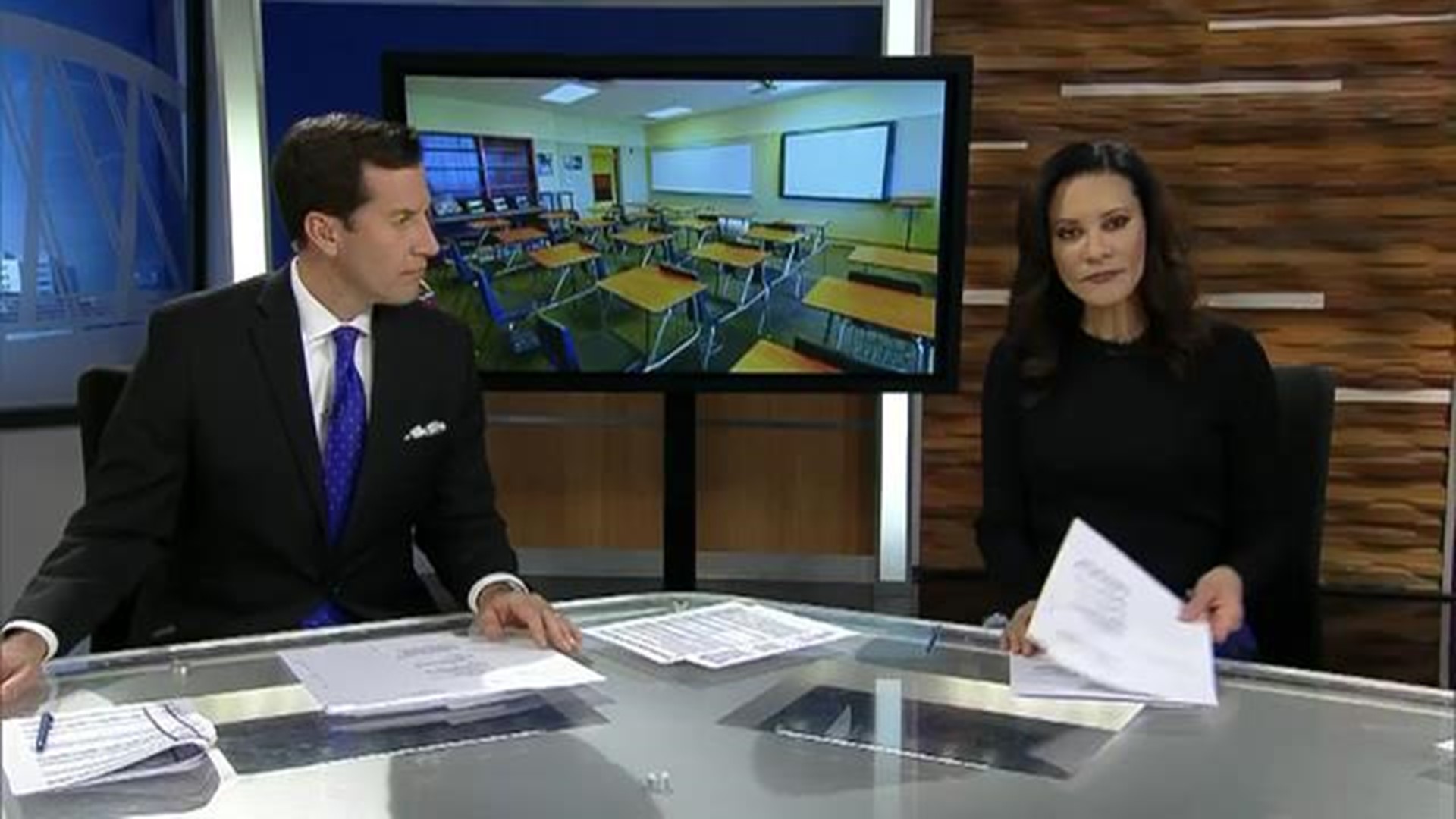 WESTERVILLE -- Ron Nocks taught, led the theater department, and even drove a school bus over a decades-long career with Westerville City Schools.

He says he worked for Westerville Schools from the mid 60's to the mid-80's. For the last 10 years, he taught German at Columbus School for Girls in Bexley.

In a letter to parents, CSG's Head of School said last Thursday, she put Nocks "on leave" and "had him escorted from campus" after two allegations of "sexual contact with male minors" dating back "approximately 50 years."

On Saturday she wrote, Westerville Police told her "Mr. Nocks admitted to allegations by one of his alleged victims."

"When that was confirmed to us," she writes, "CSG terminated Mr. Nocks' employment."

Westerville Schools said on Dec. 18, two former students, men who are now 67 and 66 years old, came forward to allege Ronald Nocks had engaged in sexual misconduct with them in late 1960's when he was a teacher at then-Westerville High School, and they were his students.

Nocks denied one of the accusations but said he is guilty of the other.

Nocks said: "I am incredibly unhappy, embarrassed and ashamed."

He would not get specific but said he engaged in "inappropriate sexual behavior" with one former student, during that student's senior year in high school.

"It was in my opinion, consensual," Nocks said. "I never pushed or forced him in any way."

When Nocks was asked if he felt he abused a position of authority and trust, he said, "in retrospect, I did. Obviously, I did."

10TV also spoke to both of Nock's accusers.

The other called Nocks "a charismatic man who manipulated young adolescents to his will."

He said, "I'm regretful I was unable to come forward many years ago."

Both said they were in part motivated to come forward, "because he was still working with students."

"They are the age I was when I was abused," said one of the men. "And this had a lasting impact on my life."

Nocks said, "There is no one who regrets more what happened. An apology doesn't seem sufficient. Since that time I've tried to lead a proper, moral life in regard to helping my students be better people."

Columbus School for Girls says there have been no allegations of misconduct by Nocks with CSG students or staff.

Nocks has no criminal record and passed all background checks.

Westerville Schools said after the former students came forward, they reviewed Nocks' file, and found no previous accusations against him.

Both of the men accusing Nocks say they regret waiting as long as they did.

They hope anyone currently being silent about abuse will come forward in what they call this current climate of support for silence-breakers.